“I was feeling drowsy and stupid” [NAVA] 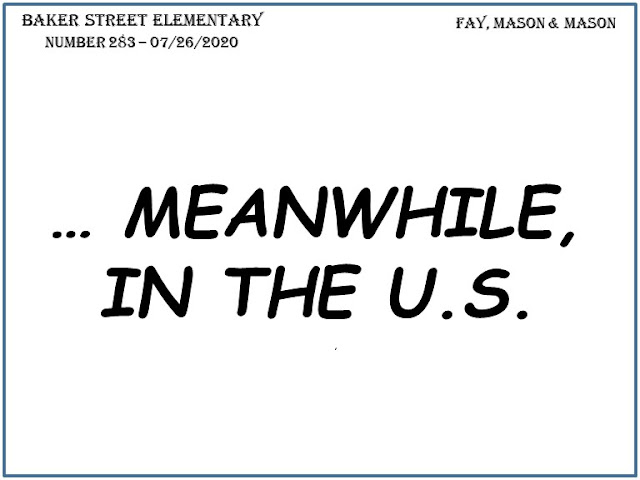 Sherlock Holmes faced a number of clever adversaries, but were any of them so sloppy in their methods that they could be considered stupid?
On the contrary, most of them were extraordinary clever, such that either the traditional police were stumped and had to call for Holmes's assistance, or Watson himself could discern neither the motive nor the mode of the crime.
Consider in "The Speckled Band," after a visit to Miss Stoner's room at Stoke Moran:

“Well, there is at least a curious coincidence of dates. A ventilator is made, a cord is hung, and a lady who sleeps in the bed dies. Does not that strike you?”
“I cannot as yet see any connection.”
“Did you observe anything very peculiar about that bed?”
“No.”
“It was clamped to the floor. Did you ever see a bed fastened like that before?”
“I cannot say that I have.”
“The lady could not move her bed. It must always be in the same relative position to the ventilator and to the rope—or so we may call it, since it was clearly never meant for a bell-pull.”

Recall that in "The Blue Carbuncle," Holmes asked Watson for his impression of Henry Baker's hat, and Watson could make nothing of it:

“I can see nothing,” said I, handing it back to my friend.

“On the contrary, Watson, you can see everything. You fail, however, to reason from what you see. You are too timid in drawing your inferences.”

The challenge is when one is in proximity to a shining beacon of light, one is likely to seem dim in comparison. Watson makes it clear that he himself is not stupid, but when compared to his companion, his intelligence pales:

"I trust that I am not more dense than my neighbours, but I was always oppressed with a sense of my own stupidity in my dealings with Sherlock Holmes." ["The Red-Headed League"]

Of course, there are still some out there who'll seem dim, regardless of their proximity to intelligence. Such as some of those at Baker Street Elementary... 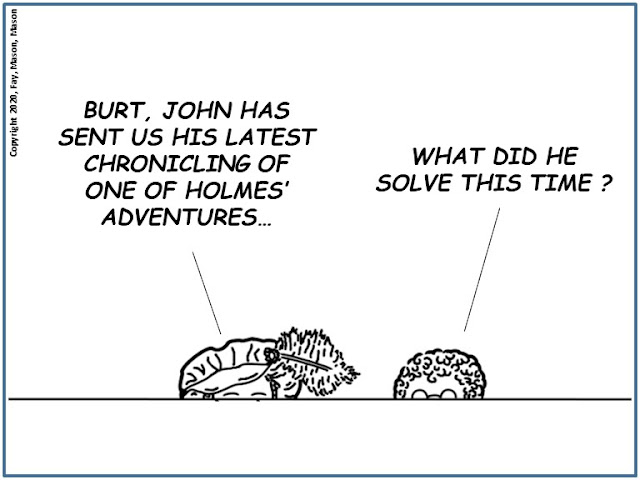 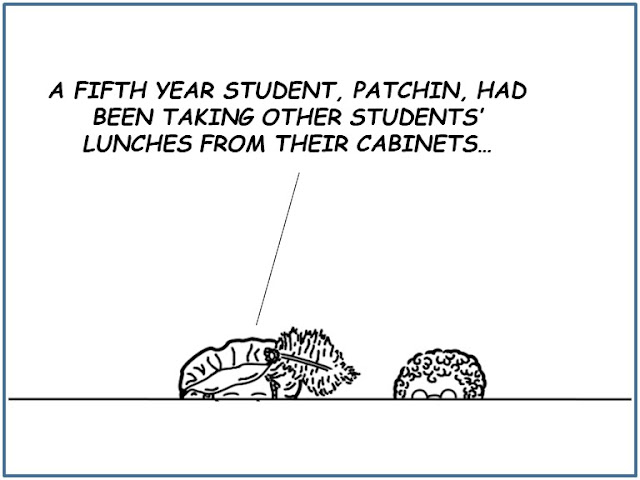 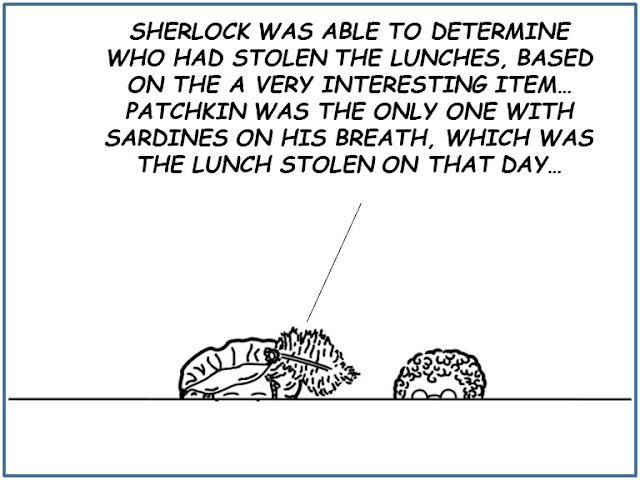 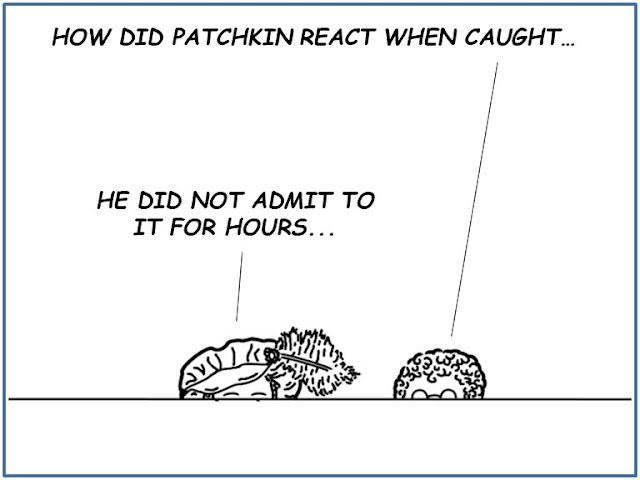 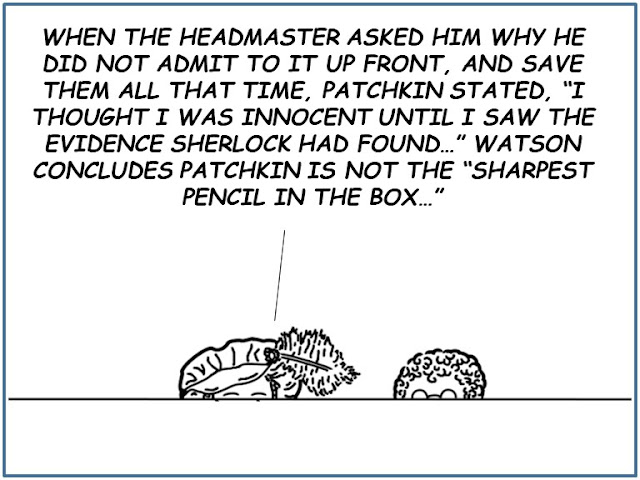