“he who would heal others” [STOC]

We're guessing you're familiar with the phrase, "Physician, heal thyself."

Early references to this saying include the Luke 4:23 in the New Testament, in which Jesus is heard saying, "Ye will surely say unto me this proverb, 'Physician, heal thyself.'"

But it goes back even further than that. There's a similar proverb in Genesis Rabbah 23:4: "Physician, Heal thine own limp!"

Such proverbs also appear in literary Classical texts from at least the 6th century BC. The Greek dramatist Aeschylus refers to one in his Prometheus Bound, where the chorus comments to the suffering Prometheus, "Like an unskilled doctor, fallen ill, you lose heart and cannot discover by which remedies to cure your own disease."

If these strains sound familiar to Sherlock Holmes fans, you may recall that in the opening of "The Stock-Broker's Clerk," Watson wrote about his practice in the Paddington district:


"Old Mr. Farquhar, from whom I purchased it, had at one time an excellent general practice; but his age, and an affliction of the nature of St. Vitus’s dance from which he suffered, had very much thinned it. The public not unnaturally goes on the principle that he who would heal others must himself be whole, and looks askance at the curative powers of the man whose own case is beyond the reach of his drugs."

In the case of old Mr. Farquhar, it's likely that his case wouldn't have been treatable with drugs, as St. Vitus's dance (or more commonly, Sydenham's chorea) was a neurological disorder brought on by streptococcus. Adult onset was rare and responds to modern steroid-based drugs, with about 50 percent of cases resolving themselves without intervention.

But the point is clear: we have a bias toward harshly judging those who try to instruct or solve for things with which they themselves have no experience. Which takes us to Baker Street Elementary... 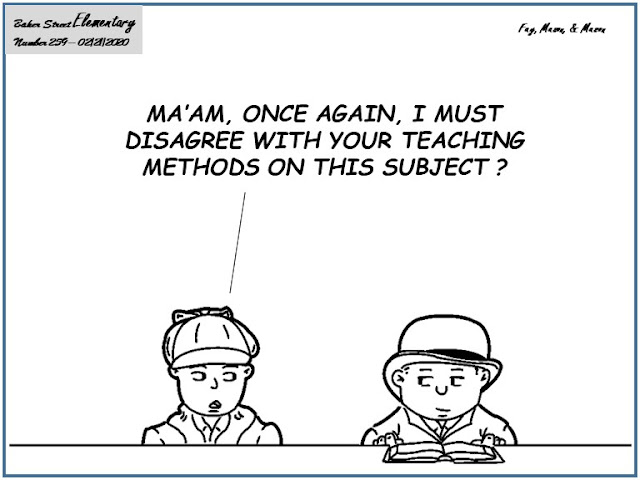 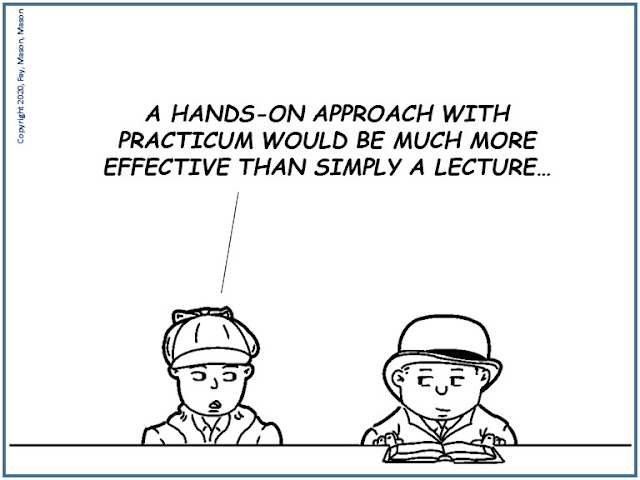 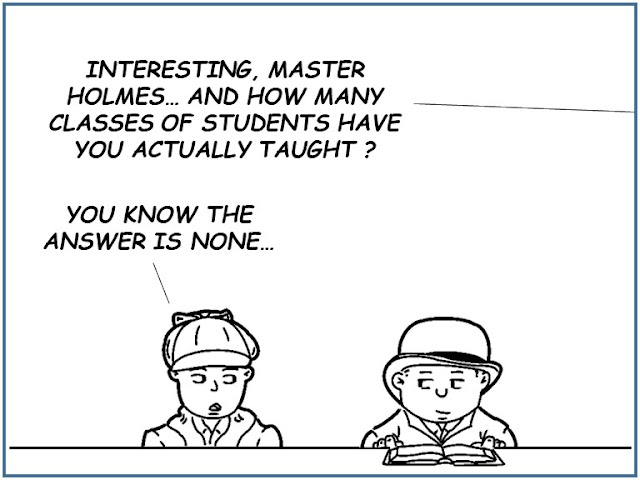 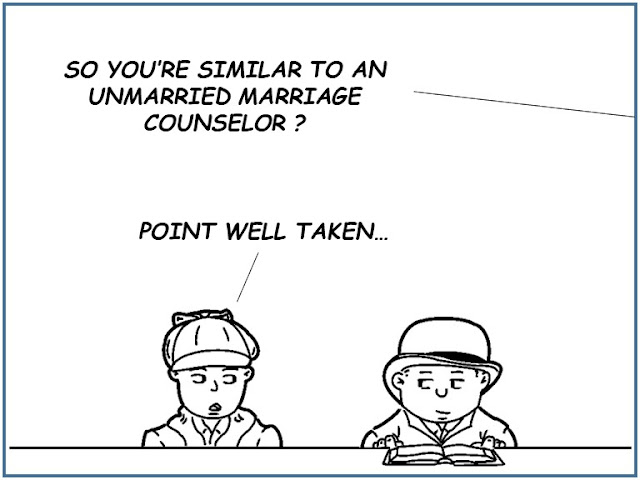