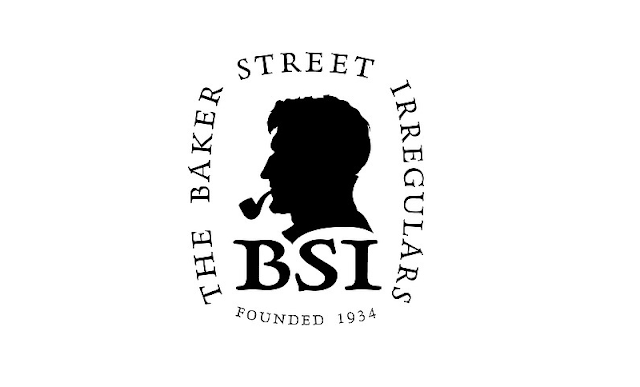 If you listen to our podcasts I Hear of Sherlock Everywhere and Trifles, you've probably heard us talk about the BSI Press.

Over the course of many years, we've enjoyed having them as a sponsor (we lump them in with The Baker Street Journal) and we've interviewed editors and authors of various books of theirs on our program.

In the late 1980s, the BSI Press returned to full force with the BSI History Series, in which Jon Lellenberg began telling the history of the early days of the Baker Street Irregulars. The five volumes were also red paperbacks, like their predecessors. Other volumes, including biographies have been added as well.

Then, in the early 2000s, the BSI Press began its furor scribendi with the Manuscript Series and the International Series. Later, the Professions Series and event-based publications rounded out the offerings.

To date, there have been more than 60 volumes published by the BSI Press.


And now, for your listening convenience, we've created a BSI Press playlist of all of the I Hear of Sherlock Everywhere episodes that have featured BSI Press books, authors and editors. You can access the list on Soundcloud, and see it embedded below:

As you would imagine, we'll continue this fine tradition and interview other authors and editors from the BSI Press, adding them to the playlist as we go.

We hope you have a chance to listen to each of them and hear the stories behind the inspiration, creation, and birth of these excellent books.