Baker Street Elementary – One Is the Loneliest Number

When we think of Sherlock Holmes, there are two visions that come to mind: one is with the trusty and stalwart Dr. Watson by his side; the other is sitting alone in his Baker Street flat, smoking and thinking through a knotty problem.

Throughout much of his career, Holmes had Watson along as a trusted companion and biographer. Only occasionally did Watson leave for married life and his medical practice – but even then, Holmes would summon him to join a case ("Come at once if convenient – if inconvenient, come all the same." [CREE]).

It's unusual – even unsettling – that in "The Blanched Soldier" do we find Holmes, who narrates that tale himself, sharing his feelings about Watson's absence:


"The good Watson had at that time deserted me for a wife, the only selfish action which I can recall in our association. I was alone."

The last three words in particular note how deeply it affected him.

The dates in those two stories mentioned above (BLAN, CREE) are of particular interest. Holmes's disappointment in Watson's absence in "The Blanched Soldier" is self-reported as January 1903. It must have been a fairly fresh wound, with Watson getting married (a second time?) in late 1902.

In Sherlock Holmes of Baker Street, William S. Baring-Gould dates it as October 1902. (He also claims it was Watson's third marriage.)

But when we get to "The Creeping Man," Watson – and the internal dates that help Holmes pinpoint the nighttime activity – indicate that this case occurred in September 1903. By that time, Holmes had gotten over his disappointment and was rather curt with Watson, perhaps indicating that he was done with the self-pity and simply and unemotionally requested his comrade along for the adventure.

Whatever happened in those ensuing months, we can only hazard a guess. Meanwhile, the boys of Baker Street Elementary are grappling with the pangs of loneliness... 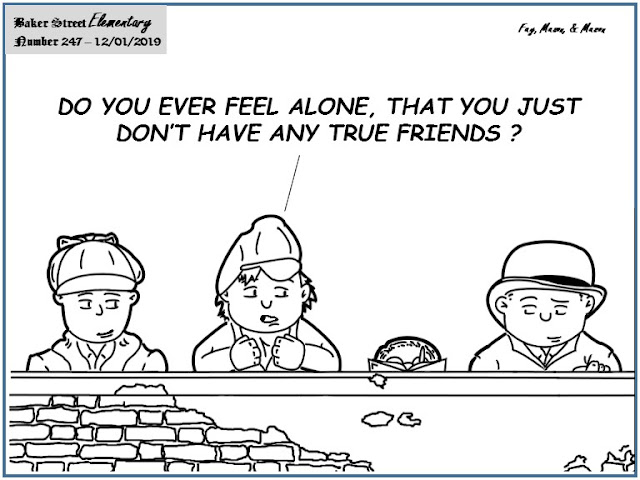 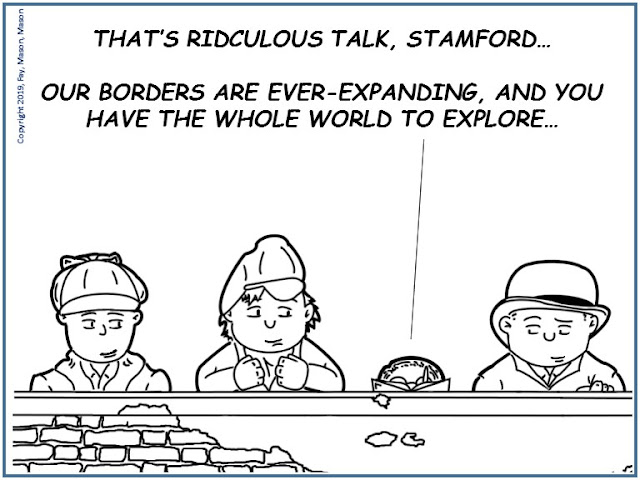 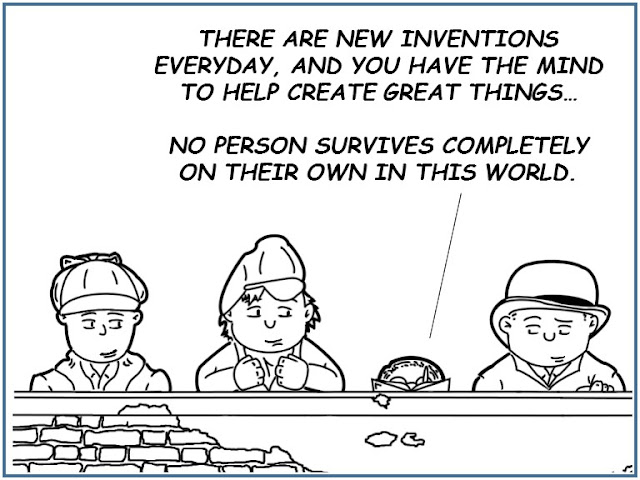 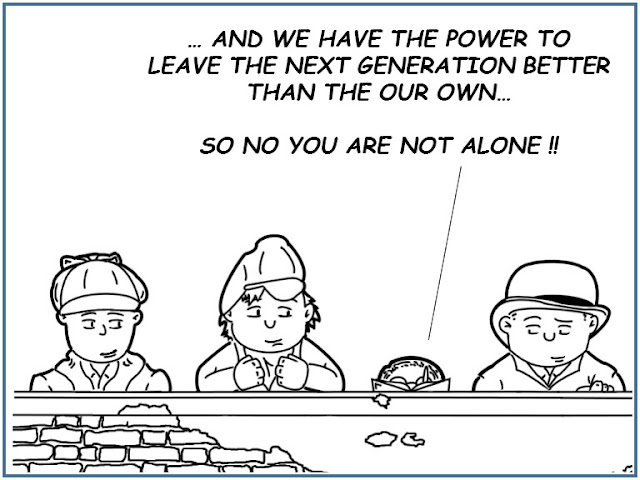 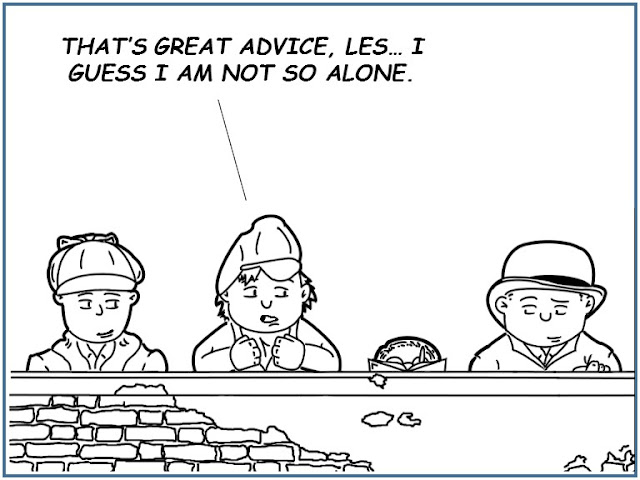 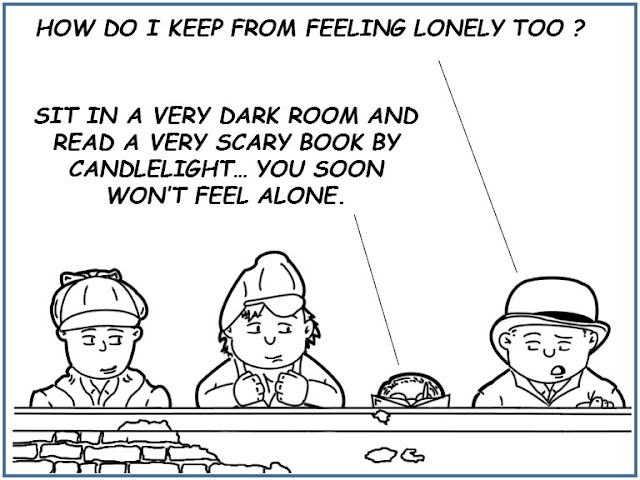