We've come across a few poisons in the Sherlock Holmes stories. From South American alkaloids to prussic acid to charcoal and more, there have been a handful of poisons that have caused irreparable damage or death to the victims.

But in most of these instances, there was one thing that we lacked: an antidote.

Think about that for a moment: in each case where poison was concerned, there was no antidote for a lethal dose. The victims all expired.

In the occasional instance of victims receiving a non-lethal dose, they either had the poison removed in some fashion (SUSS) or removed themselves from the environment before more damage could be done (DEVI).

[Incidentally, if you'd like to get a mug or a t-shirt honoring Watson's medical bag, check out our store.]

Meanwhile, here's an interesting trivia question. You might want to try this out at your next gathering:


There is only one antidote mentioned in the Canon. What is it and where did it appear? (Answer below.)


The poisonous atmosphere at Baker Street Elementary may provide some light on this kind of medicine... 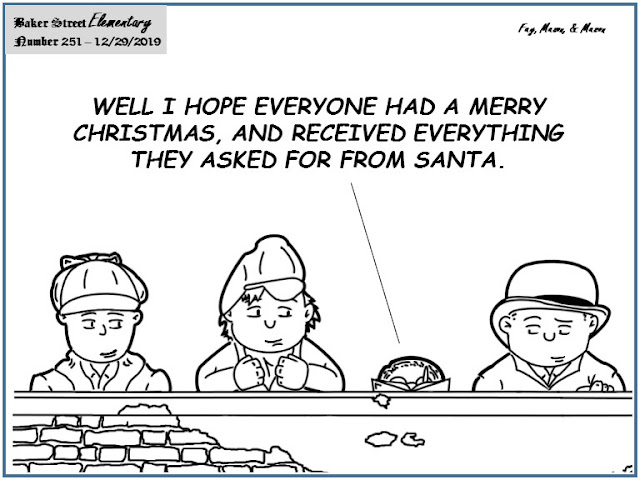 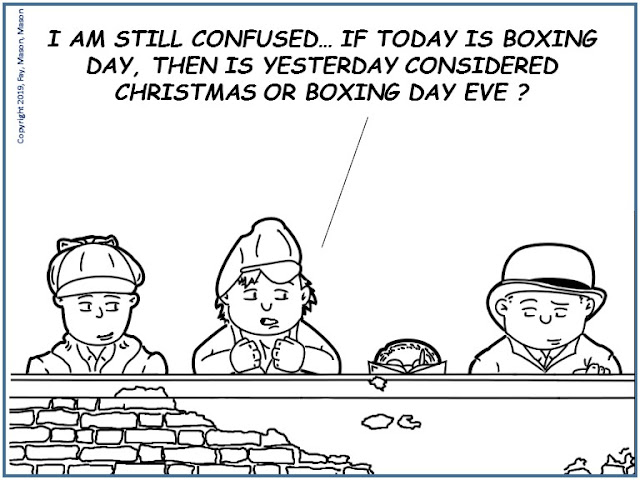 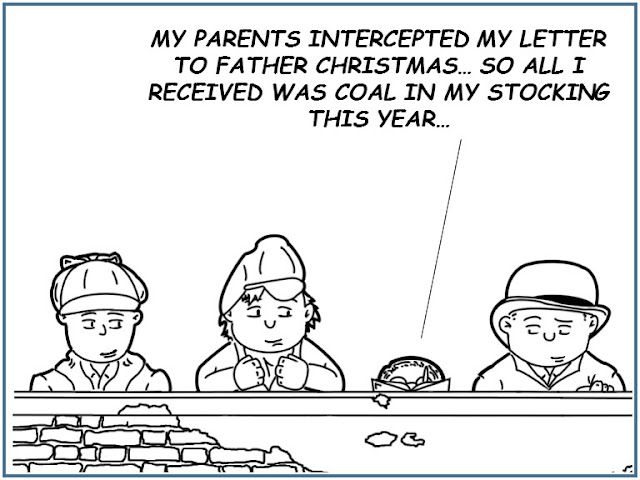 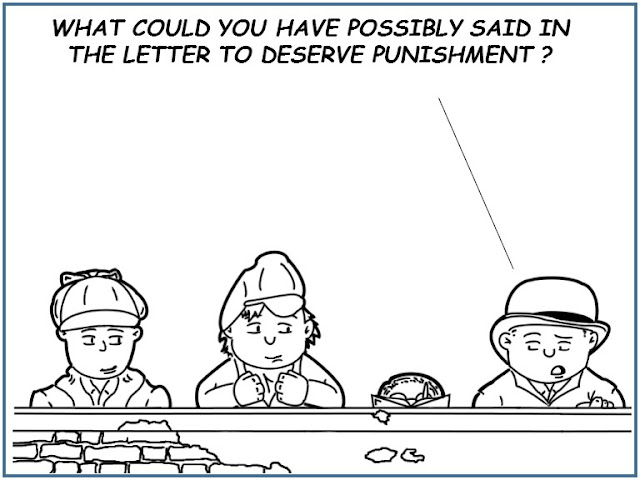 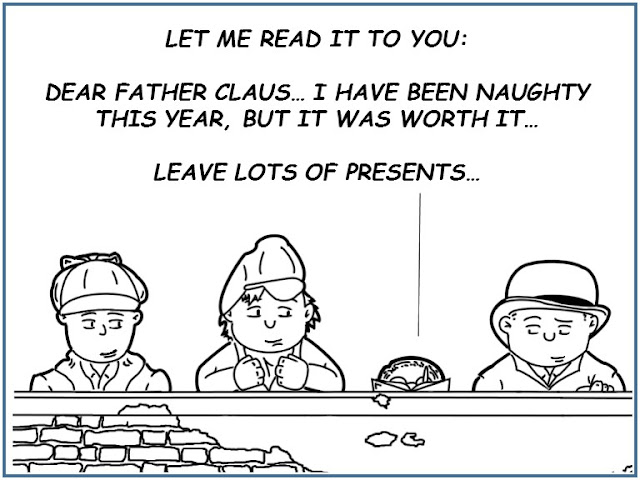 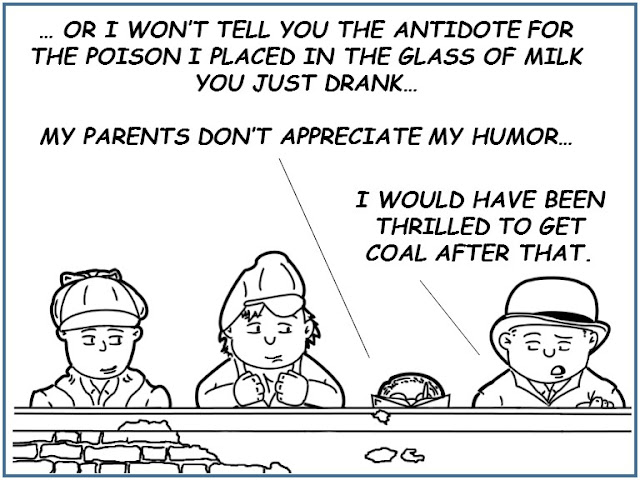 *Answer to the trivia question: the only antidote mentioned in the Canon is work.

When Holmes returned from his hiatus in "The Adventure of the Empty House" and learned of Watson's "own sad bereavement," he said,


"Work is the best antidote to sorrow, my dear Watson."