Baker Street Elementary – What a Gulli-Bull

You'll recall that in last our last Baker Street Elementary strip, we discussed the connection between H.G. Wells and Sherlock Holmes, made through Manly Wade Wellman's work Sherlock Holmes's the War of the Worlds.

The original The War of the Worlds was developed into a radio drama in 1938 by The Mercury Theater on the Air (more on that shortly) famously directed and narrated by Orson Welles (no relation to H.G.) on October 30, 1938. The production was so convincingly done that some listeners mistook it for a program of real news bulletins and some broadcasters called for better regulation of the new-ish audio medium.

The Mercury Theater on the Air was created by Orson Welles and first aired on July 11, 1938 on CBS Radio. Welles' idea was to adapt classic literary works to an hour-long radio drama and use his Mercury Theater repertory company (established in 1937). The first episode was Dracula, followed by Treasure Island. Interestingly, both Bram Stoker and Robert Louis Stevenson were contemporaries and associates of Sir Arthur Conan Doyle.

But just one month prior to the now-infamous The War of the Worlds episode – on September 25, 1938 – the Mercury Theater performed an adaptation of William Gillette's play Sherlock Holmes. Welles took the title role, with Ray Collins as Dr. Watson (Collins later went on to portray Lt. Tragg in Perry Mason on television. Interested followers can listen to the episode on YouTube.

One other connection of interest: Orson Welles later went on to play Professor Moriarty in the John Gielgud / Ralph Richardson radio adaptations The New Adventures of Sherlock Holmes from 1955.

And now off to see how many we can fool at Baker Street Elementary... 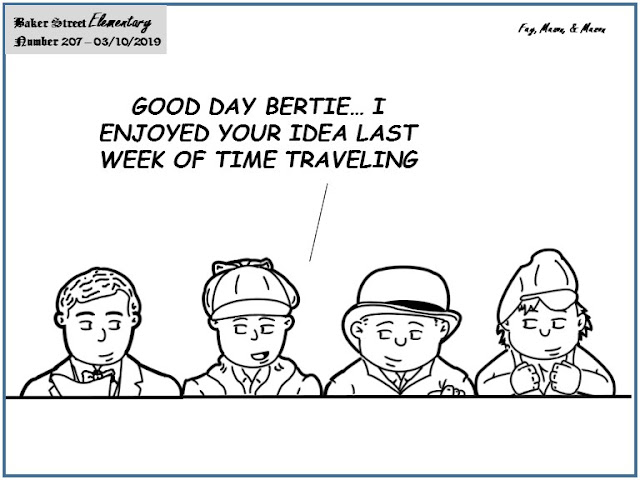 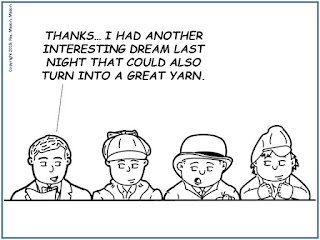 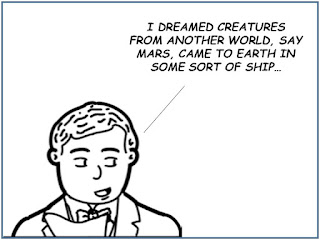 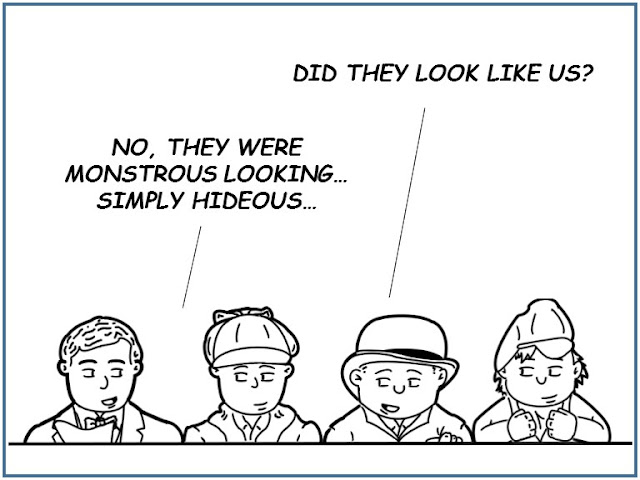 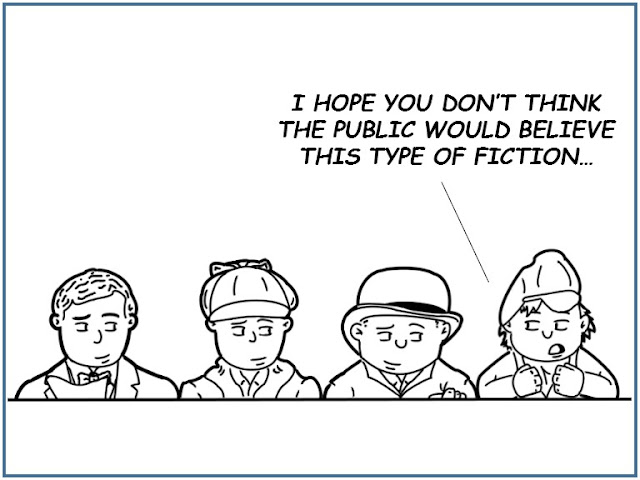 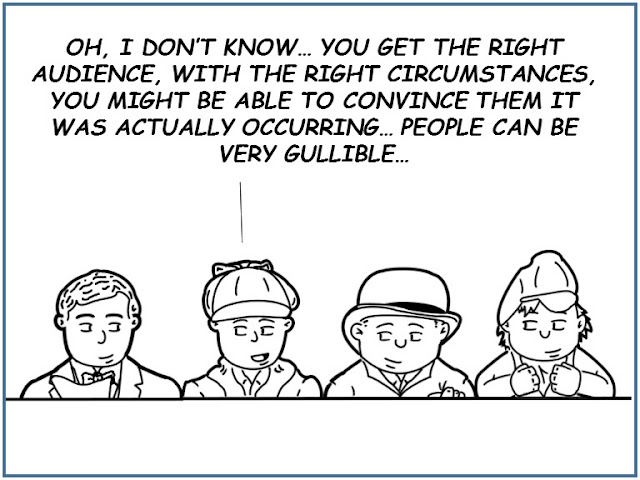