Ellery Queen included one of Wellman's stories in The Misadventures of Sherlock Holmes, which was published and celebrated at the famed Trilogy Dinner in March 1944. And later on, together with his son, Wellman birthed Sherlock Holmes's War of the Worlds.


Manly Wade Wellman, who died on April 1986, was a fine writer in the worlds of mystery, science fiction, and fantasy, and in ours. His 1941 pastiche “But Our Hero Was Not Dead” was chosen by Ellery Queen for reprinting in The Misadventures of Sherlock Holmes, and his contributions to the Journal ranged from tales-in-verse to an article suggesting that Bertie Wooster’s valet Jeeves was Sherlock Holmes’s son. In 1975 he and his son Wade Wellman combined all of his enthusiasm in Sherlock Holmes’s War of the Worlds, pitting Holmes, Watson, and Challenger against the invading Martians. The loss of his varied talents is sad indeed. 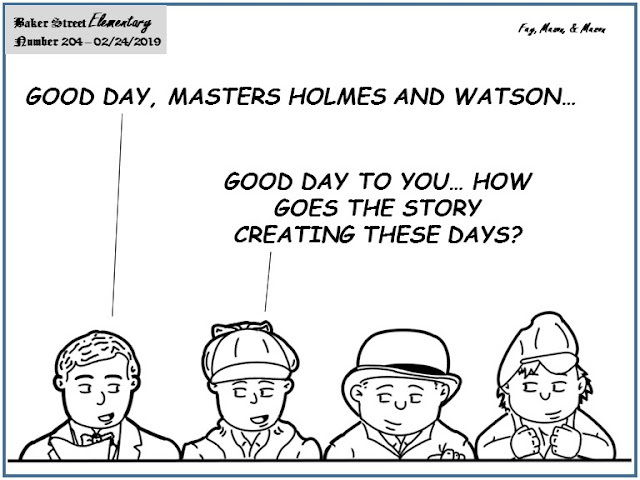 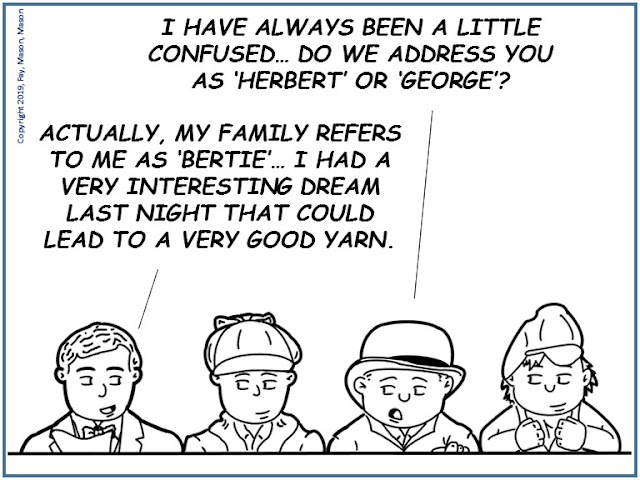 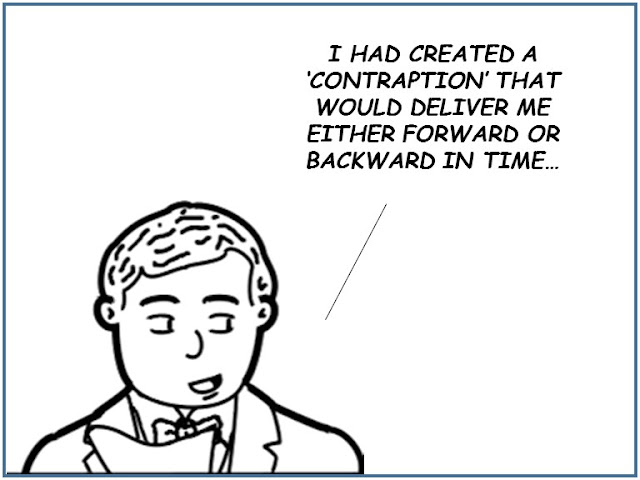 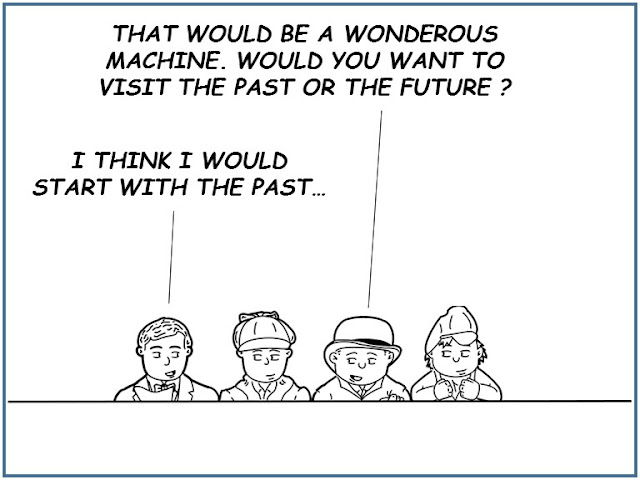 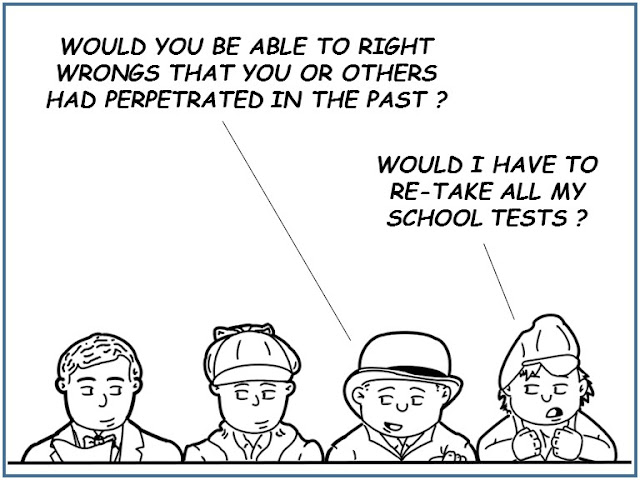 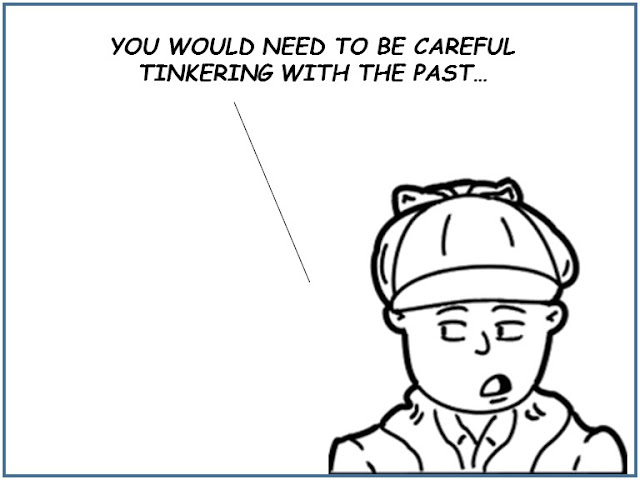 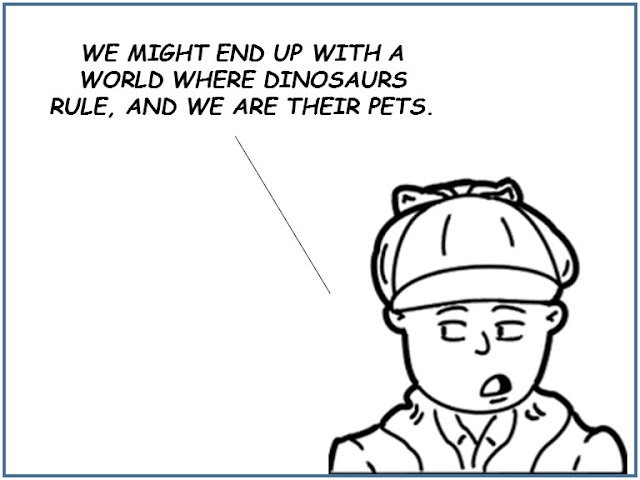 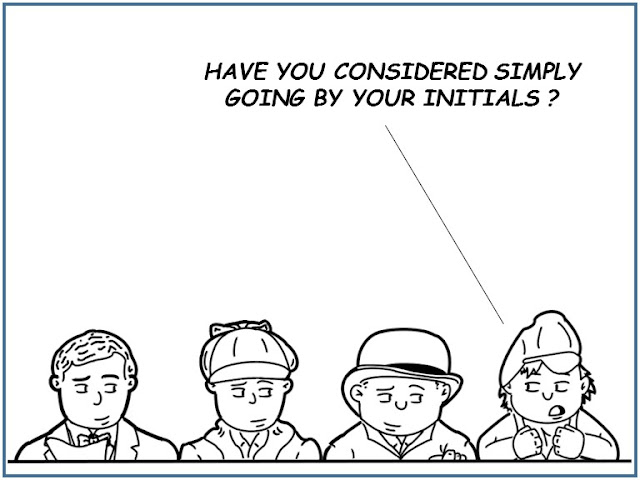