Who among us doesn't like a good practical joke? Well, the obvious answer to that rhetorical question would be the one upon whom the joke is played. But let's stick to the other end of it for present. For we feel it is our duty to share our findings with you.

Practical jokes are typically pranks that are played on an unsuspecting individual, in the hopes to embarrass them or cause them some level of societal discomfort. So they're different and separate from jokes that are told for a laugh, where we find common humor and stories to bring us together.

The Canon was Hilarious

While we don't think of the Sherlock Holmes stories as being the place where we might find such humor, there are a few instances of characters mentioning this form of joke. For example, in "The Red-Headed League," Jabez Wilson was put out after learning that the League was dissolved and that he had been bamboozled.


"...I want to find out about them, and who they are, and what their object was in playing this prank—if it was a prank—upon me. It was a pretty expensive joke for them, for it cost them two and thirty pounds.”

James Windibank claims that his turn as Hosmer Angel in "A Case of Identity" was merely a bit of fun: "It was only a joke at first."

In "The Five Orange Pips," Elias Openshaw dismissed a threatening note and orange pips as "some preposterous practical joke." Similarly, in "The Dancing Men," Elsie Cubitt tried to assuage her husband's fears by pooh-poohing the stick figures as "some senseless practical joke, and that [he] should not take any notice of it."

When his hiding place was discovered in "The Norwood Builder," and his scheme regarding John Hector McFarlane was laid bare, Jonas Oldacre feigned innocence, claiming, "I am sure sure, it was only my practical joke." And then later: "It was a joke, my good sir, a practical joke, nothing more.”

John Scott Eccles, after waking in an empty house in "Wisteria Lodge," thought he "had been the victim of some absurd practical joke." And though he perceived that to be "grotesque," as he shared with Sherlock Holmes, the truly grotesque could be found inside "The Cardboard Box," as this newspaper article indicated:


“Miss Susan Cushing, living at Cross Street, Croydon, has been made the victim of what must be regarded as a peculiarly revolting practical joke unless some more sinister meaning should prove to be attached to the incident."

Meanwhile, for the truly revolting practical joke, we turn to Baker Street Elementary... 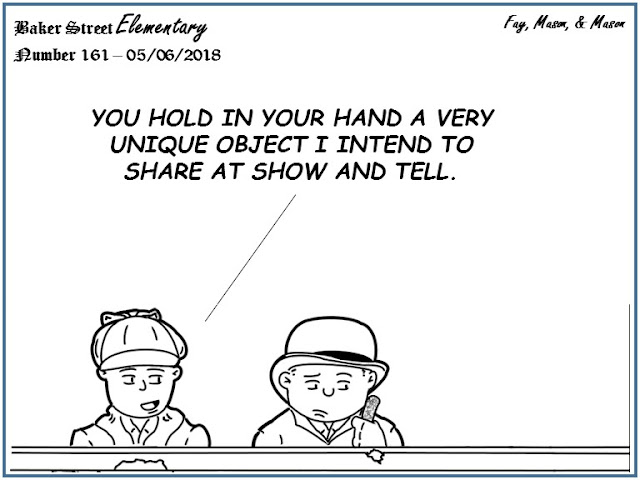 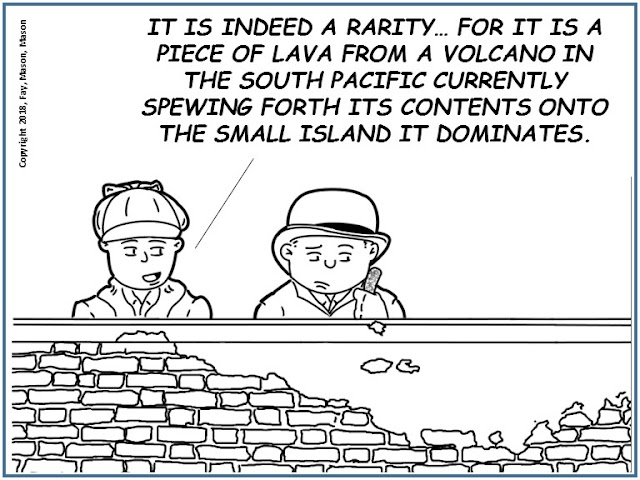 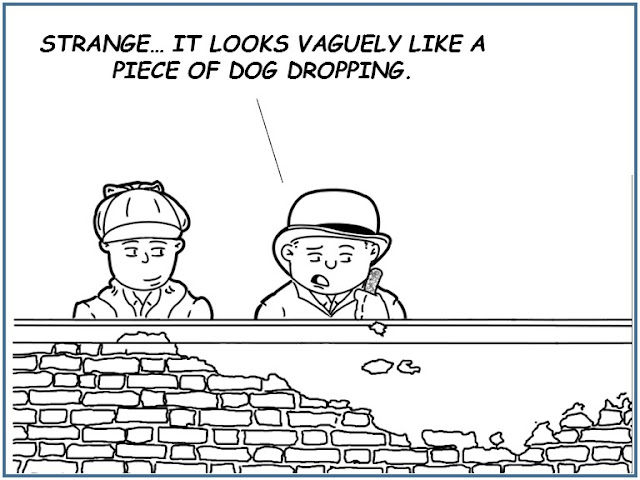 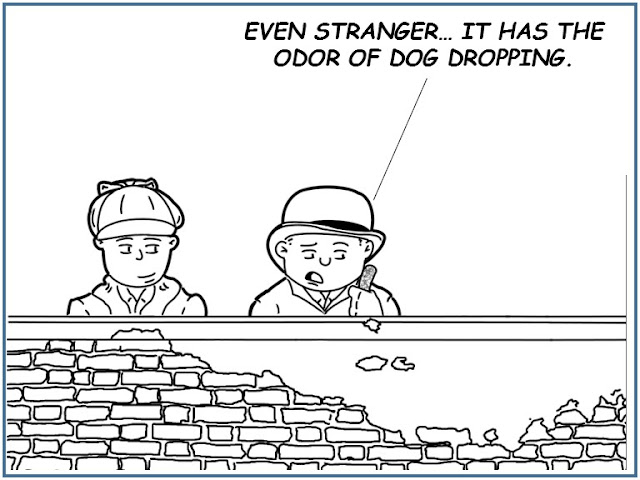 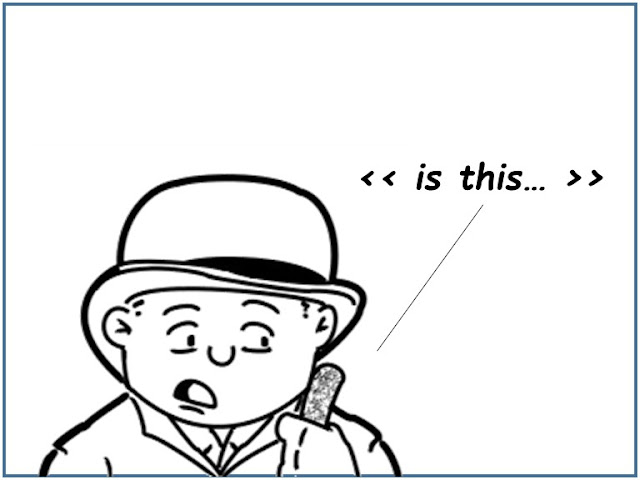 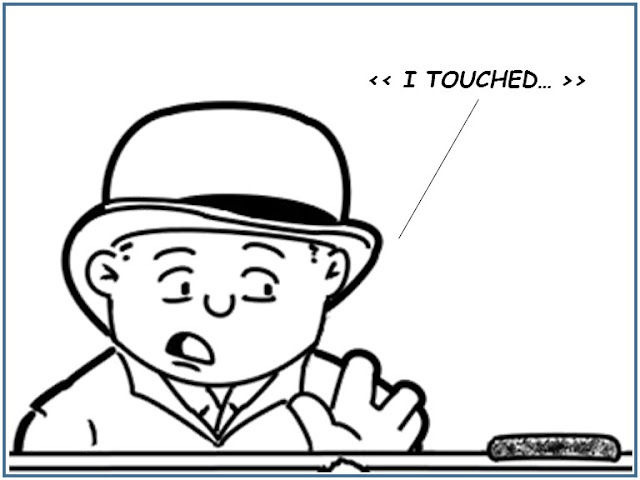 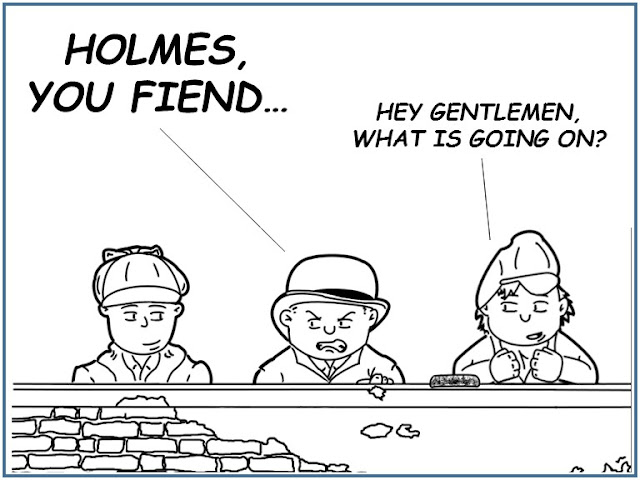 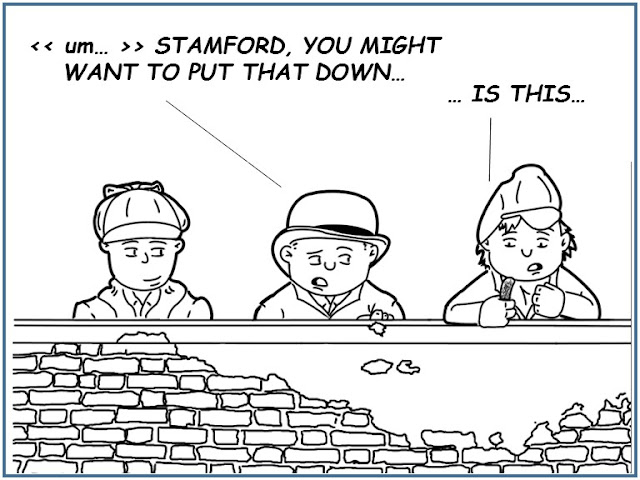 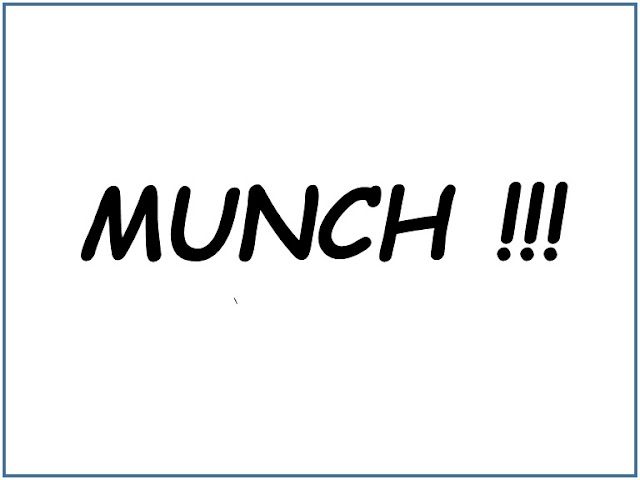 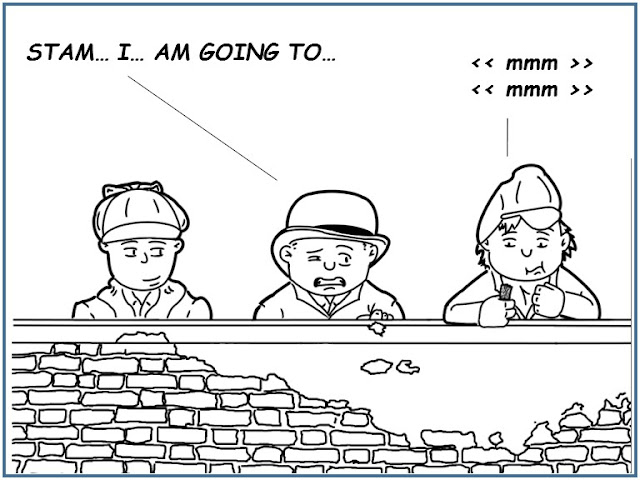 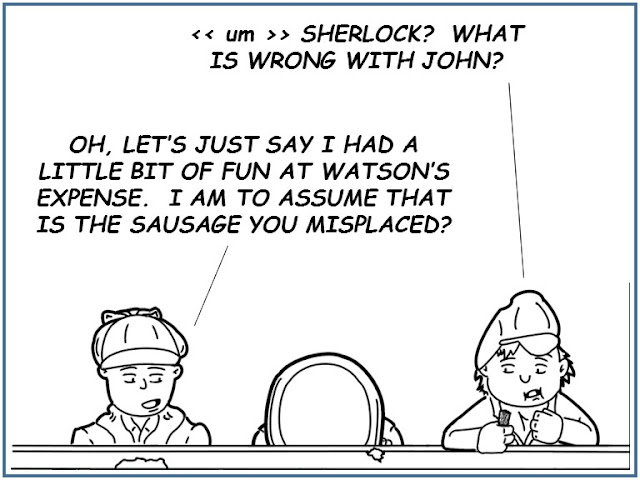 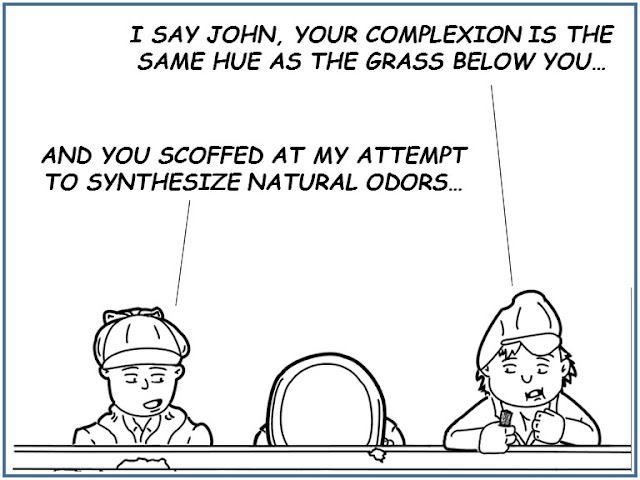