"trained as an actress" [SCAN] 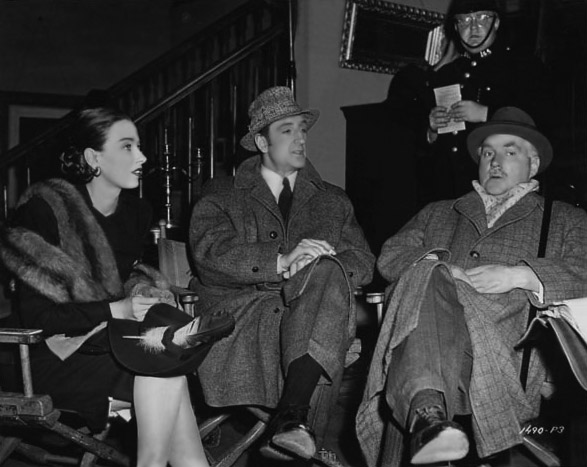 Patricia Morison, widely remembered as the first Kate in "Kiss Me, Kate" on Broadway in 1948, has died at the age of 103. Sherlockians, of course, have another reason to remember her.

A trained singer and dancer for the stage, Ms. Morison made her Broadway debut in 1933, and was an understudy for Helen Hayes in "Victoria Regina" in 1935. Hayes, of course, was very close with William Gillette. She signed a contract with Paramount Pictures in 1938 and moved to Hollywood, which only lasted about a decade before she returned to the stage.

But while she was there, she appeared as the femme fatale in Dressed To Kill with Basil Rathbone and Nigel Bruce, the last of the 14 films that the duo made together. As Mrs. Hilda Courtney, Morison played an evil and capable villain who was adept at donning disguises and acting, in her efforts to recover a music box that held a key to the missing plates from the Bank of England. 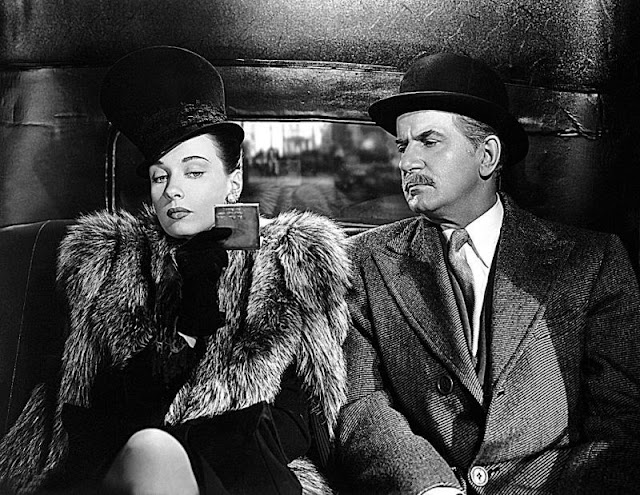 So effective was Morison in this role that when she visited Universal commissary for her lunch, still wearing Hilda Courtney's cockney disguise, Morison was sternly ordered by the maitre d' to eat with the rest of the extras at the counter, rather than at the actors' tables.


By our estimation, Patricia Morison was the last major credited cast member from the Sherlock Holmes films from Universal in the 1940s. She will be missed by all who knew her and saw her performances, but her presence will live on through the magic of Hollywood. 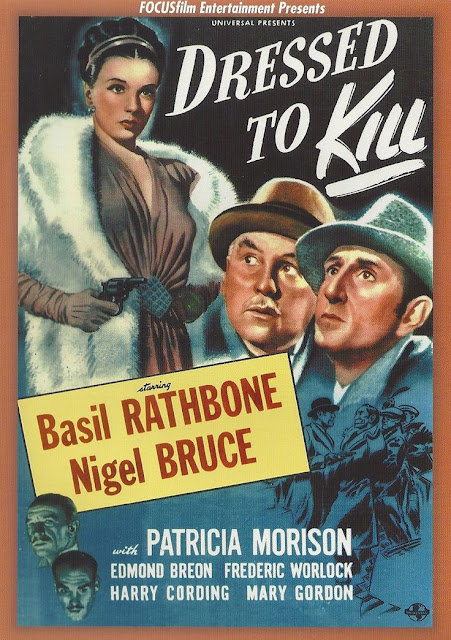