Casting Holmes and Watson in "His Last Bow" 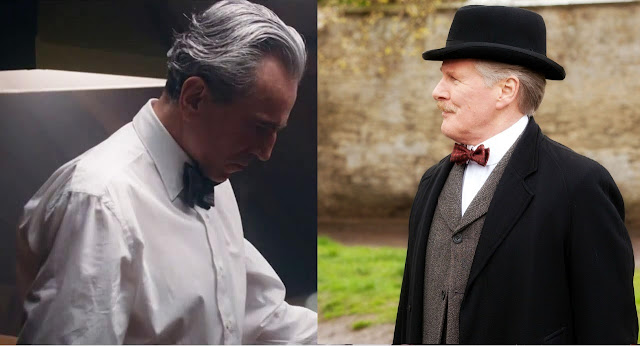 
"...a new World War I-era film, with Holmes and Watson in their 60's, starring Daniel Day-Lewis and David Robb."


We've always been impressed with the acting skills of Day-Lewis, and his physical appearance is near enough Holmes's. And David Robb, who played another doctor from the Edwardian/Georgian era – Dr. Clarkson in Downton Abbey – has the manner and bearing of a military doctor.

Recall that in "His Last Bow," which was set in 1914, Sherlock Holmes was described as "a tall, gaunt man of sixty," and that Watson – Holmes's peer – would have been approximately the same age. Here then, we have some examples of how Daniel Day-Lewis would appear as Holmes: 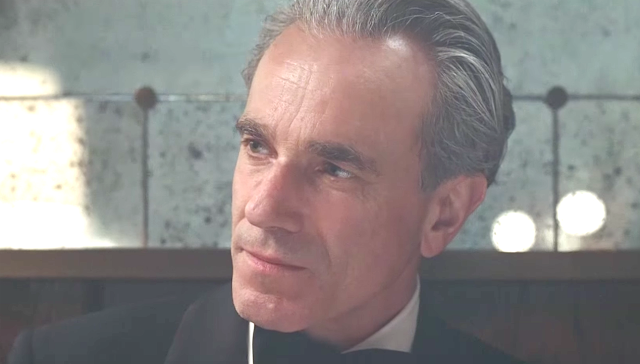 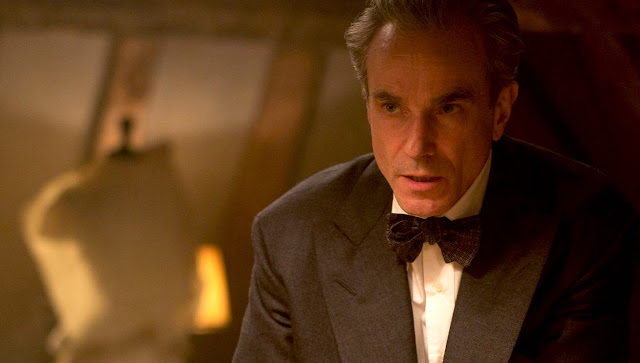 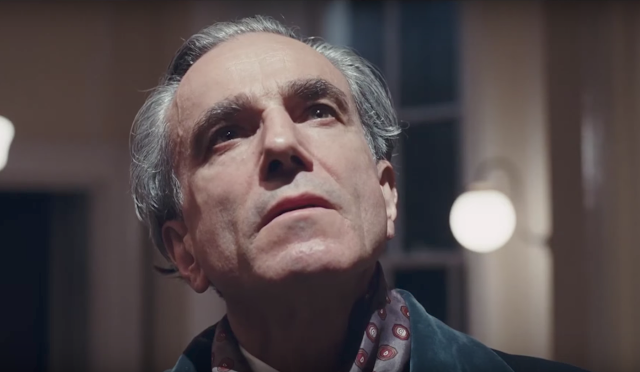 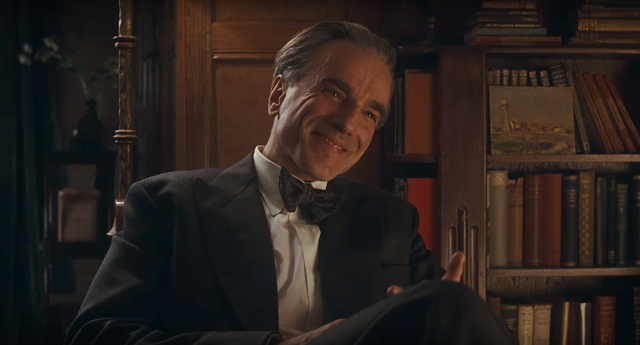 And we think we have an excellent Dr. Watson in David Robb: 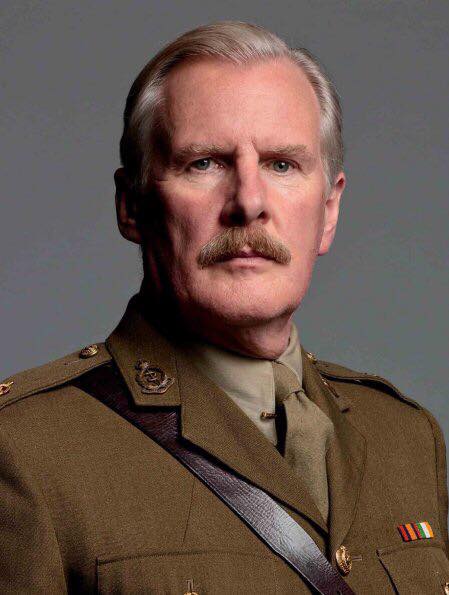 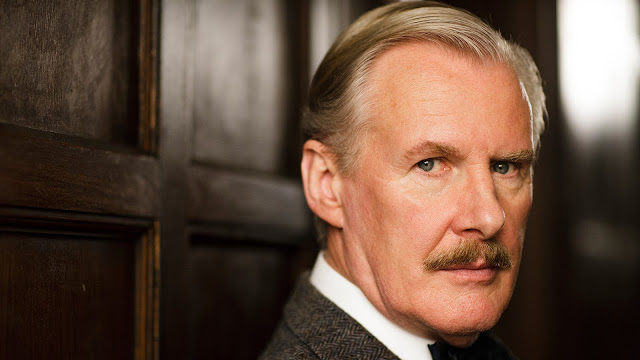 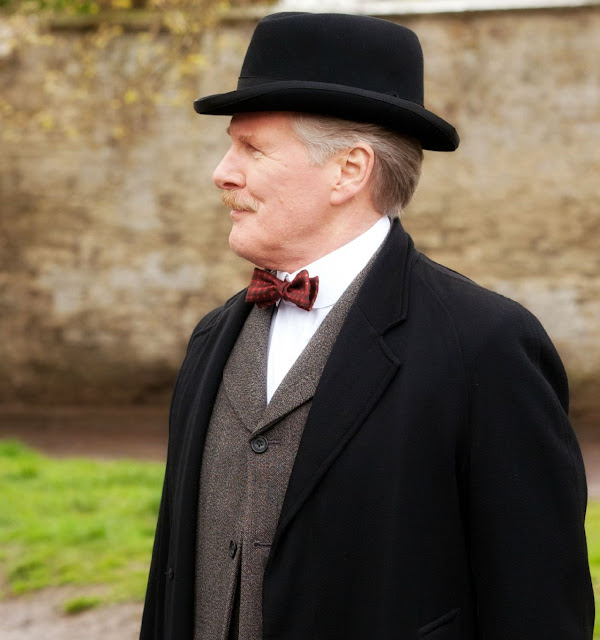 We think these two would be perfectly cast in such an effort. What do you think?