"Philosophy, astronomy, and politics were marked at zero" [FIVE]

In A Study in Scarlet, we're getting to know Sherlock Holmes through the eyes of Dr. Watson. The good doctor noted some of the peculiarities of his friend and fellow lodger Mr. Sherlock Holmes, and he put together that helpful list that has defined what Sherlock Holmes was capable of.


As an aside, isn't it interesting that Sherlockians somehow always come back to that famous list when analyzing Sherlock Holmes? As if that snapshot of life at Baker Street dictates how the Great Detective would forever exist, frozen in amber.

But we know for certain that such is not the case. Holmes became quite philosophical in his 'rose soliloquy' in "The Naval Treaty":


“There is nothing in which deduction is so necessary as in religion,” said he, leaning with his back against the shutters. “It can be built up as an exact science by the reasoner. Our highest assurance of the goodness of Providence seems to me to rest in the flowers. All other things, our powers our desires, our food, are all really necessary for our existence in the first instance. But this rose is an extra. Its smell and its color are an embellishment of life, not a condition of it. It is only goodness which gives extras, and so I say again that we have much to hope from the flowers.”


Watson himself was taken aback, but ascribed it more as naturalism than philosophy, noting that it was "a new phase of his character to me, for I had never before seen him show any keen interest in natural objects."

Over the years, though, Holmes clearly became quite reflective. In the Preface to His Last Bow, Watson fills in the gaps from decades of their acquaintance:


"He has, for many years, lived in a small farm upon the downs five miles from Eastbourne, where his time is divided between philosophy and agriculture."


So, once again it's that confluence of nature and philosophy we witnessed in "The Naval Treaty." Where did Holmes get it from. Perhaps it can be linked to an early experience at Baker Street Elementary... 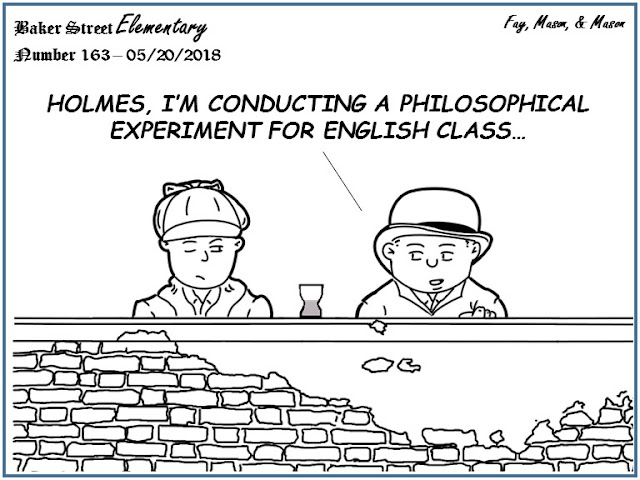 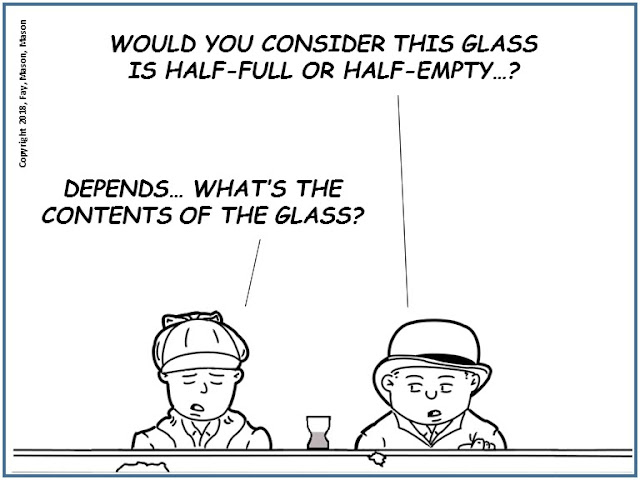 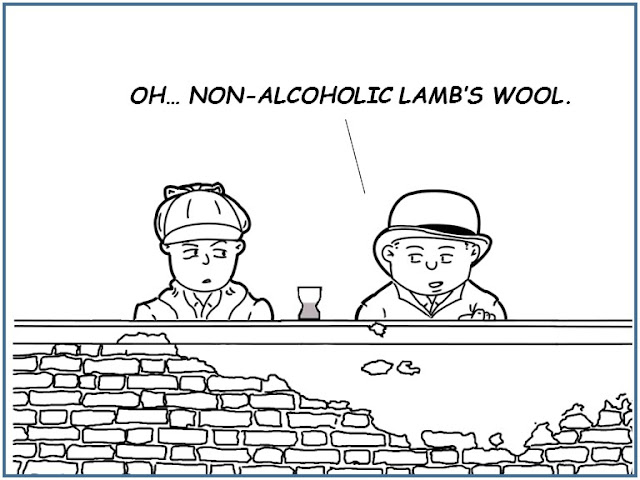 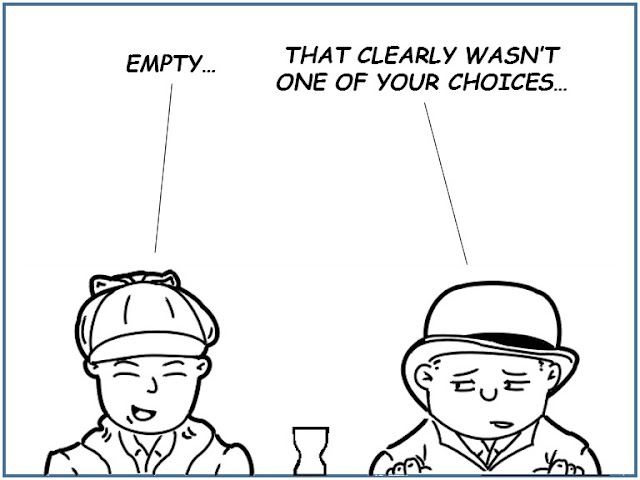