Baker Street Elementary — It All Adds Up

Some students have a natural turn for certain subjects; history may be filled with exciting events and people for one student, but may seem a boring litany of dates and unimportant facts for others.

Mathematics elicits such dichotomous reactions from students as well. We can see some beating their heads on their desks in frustration, while others seem to have a knack for it.

Sherlock Holmes certainly seemed to be inclined toward mathematics, as he declared "The calculation is a simple one," and determined the speed of the train based on the distance of the quarter-posts in "Silver Blaze."

Another indication of Sherlock Holmes's proficiency with mathematics is his ability with the violin. People who are adept at math often have a turn for music as well. The topic has been explored and recognized, even as early as Pythagoras, who wrote:


"There is geometry in the humming of the strings, there is music in the spacing of the spheres."


"Learning to play a musical instrument relies on understanding concepts, such as fractions and ratios, that are important for mathematical achievement."

One certain thing worth noting is that there was a professor in the Sherlock Holmes stories who was "endowed by nature with a phenomenal mathematical faculty." That was of course Professor Moriarty. Over the years, as Sherlockian scholarship and pastiches have bloomed, at least one source has postulated that Moriarty could have been Sherlock Holmes's math tutor during his formative years.

Did that tutelage take place in Baker Street Elementary? If so, Wiggins was certainly not part of that study group... 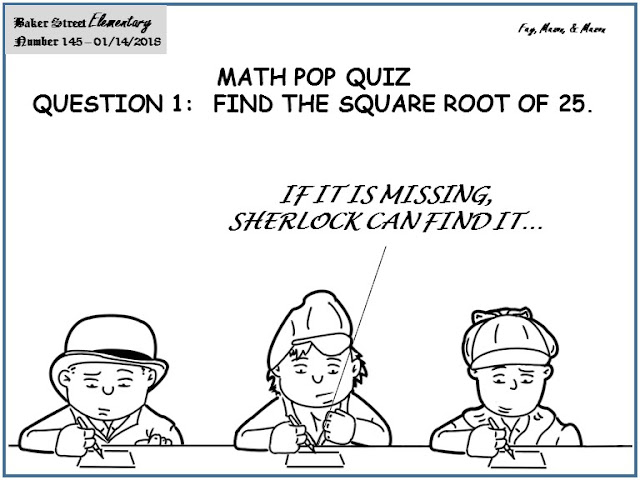 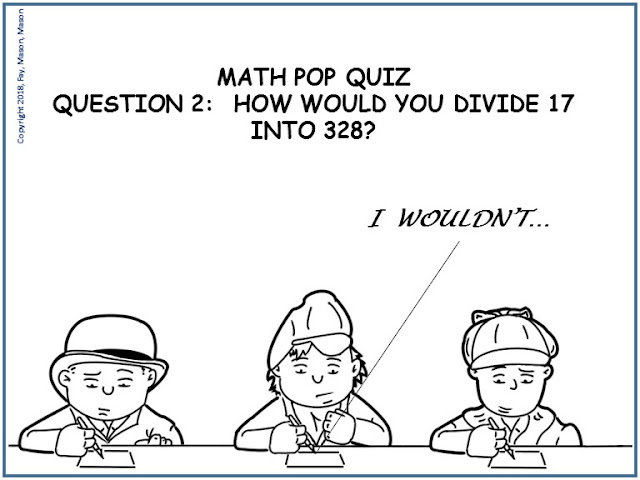 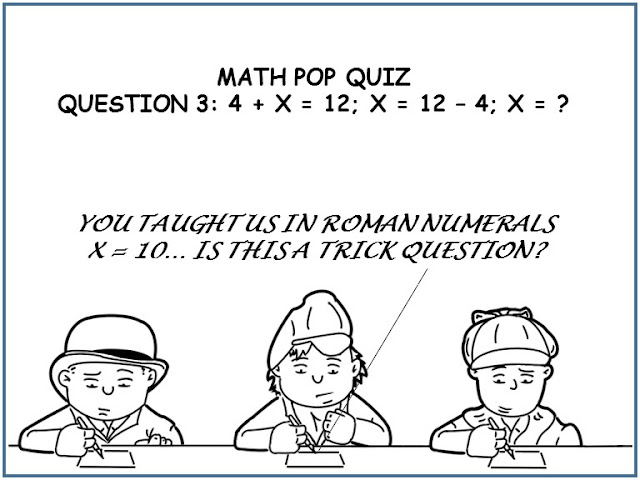 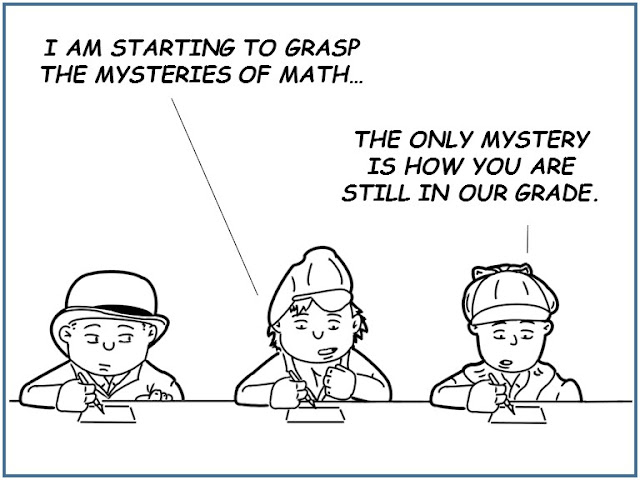