Baker Street Elementary — He Has Gas Laid On

"the equinoctial gales had set in" [FIVE]

Halloween has just passed (something we just acknowledged in Trifles Episode 44: The Supernatural) and Sherlockians and the public at large enjoyed the spectacle of costumes and candy that pervade neighborhoods across the land.

The notion of things that go bump in the night, from a spectral hound, to possible vampires and devilish influences should be familiar to anyone who was read the Canon. And with it comes the opportunity to put one's faith in the known world and to dismiss that which is ethereal, glowing, or even effervescent.

But over at Baker Street Elementary, it's not quite as easily dismissed as we're exposed to the typical humor of prepubescent boys... 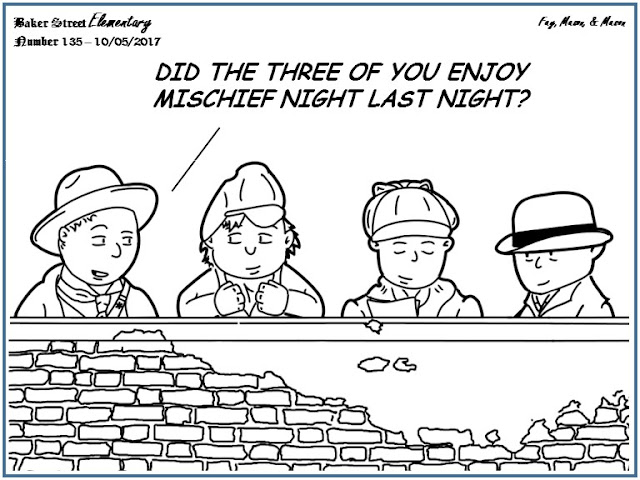 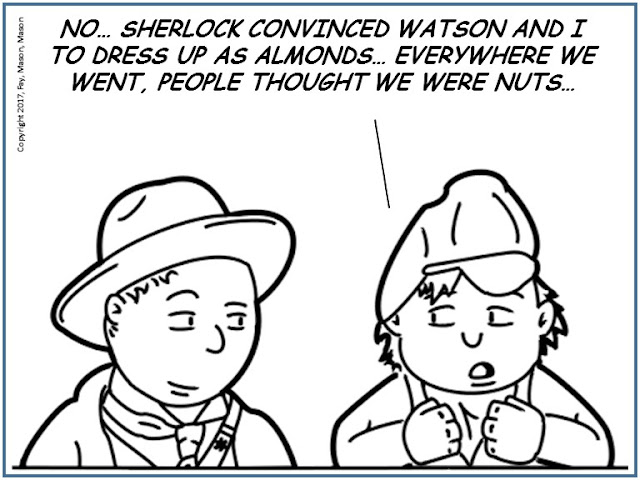 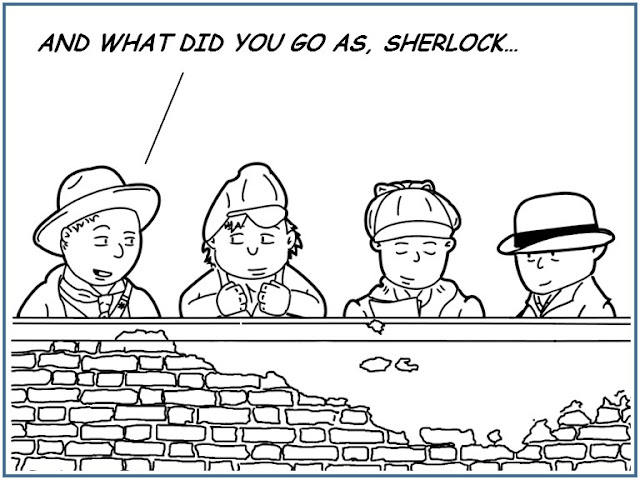 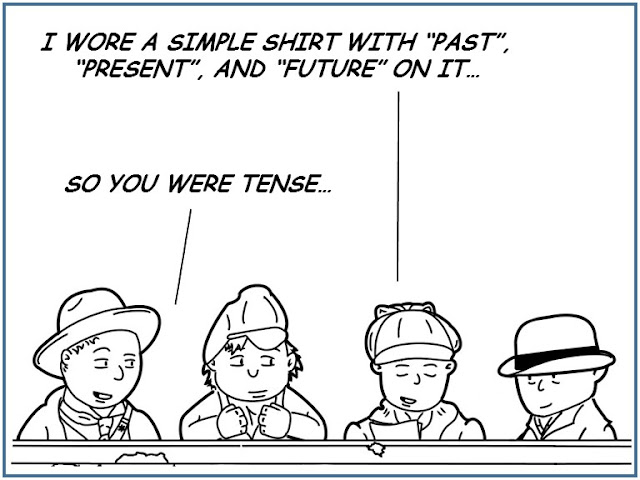 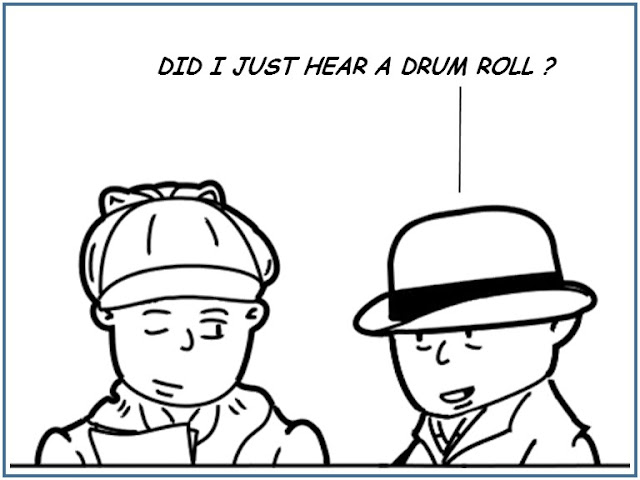 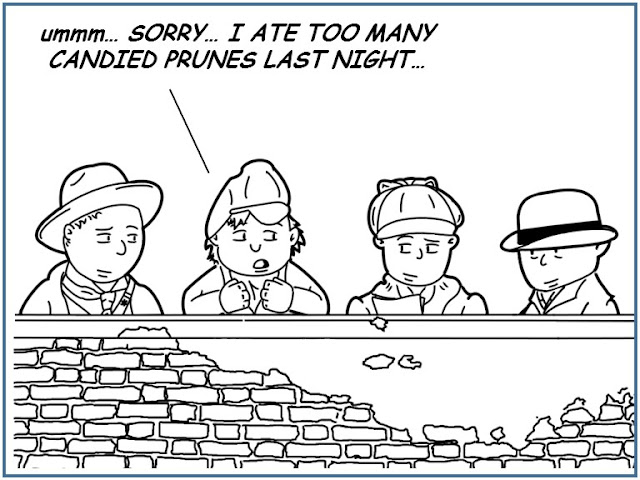