One of the advantages of having powers that are uncommon is that one's peers might tend to think toward the fantastical. Sherlock Holmes's clients, and even Dr. Watson on occasion, thought that the conclusions he drew were otherwise impossible to attain. Holmes of course set them straight with his explanation of the details that he observed. But to the mere common folk, it might appear as witchcraft or sorcery.

If we look throughout the Canon, there are a number of mentions of the cultish. There are but two concerning witchcraft, however. For example, when Inspector MacDonald sees the message that Holmes deciphered in The Valley of Fear, he said,


“Birlstone! What’s this, Mr. Holmes? Man, it’s witchcraft! Where in the name of all that is wonderful did you get those names?”

In "Shoscombe Old Place," the reference was more to the appearance of a corpse:


He turned and tore open the coffin-lid behind him. In the glare of the lantern I saw a body swathed in a sheet from head to foot, with dreadful, witch-like features, all nose and chin, projecting at one end, the dim, glazed eyes staring from a discoloured and crumbling face.

However, turning away from the distaff side and instead searching for the term "wizard, we're rewarded with no fewer than four entries in the Sherlock Holmes stories:
Inspector Hopkins in "The Abbey Grange":


“I believe that you are a wizard, Mr. Holmes. I really do sometimes think that you have powers that are not human. Now, how on earth could you know that the stolen silver was at the bottom of that pond?”


The Right Honourable Trelawney Hope in "The Second Stain":


“Thank you! Thank you! What a weight from my heart. But this is inconceivable—impossible. Mr. Holmes, you are a wizard, a sorcerer! How did you know it was there?”


“From South Africa, sir, I perceive.”
“Yes, sir,” he answered, with some surprise.
“Imperial Yeomanry, I fancy.”
“Exactly.”
“Middlesex Corps, no doubt.”
“That is so. Mr. Holmes, you are a wizard.”


And in "The Retired Colourman" from Watson, no less:


Over at Baker Street Elementary, we can see the humble beginnings of such a reputation... 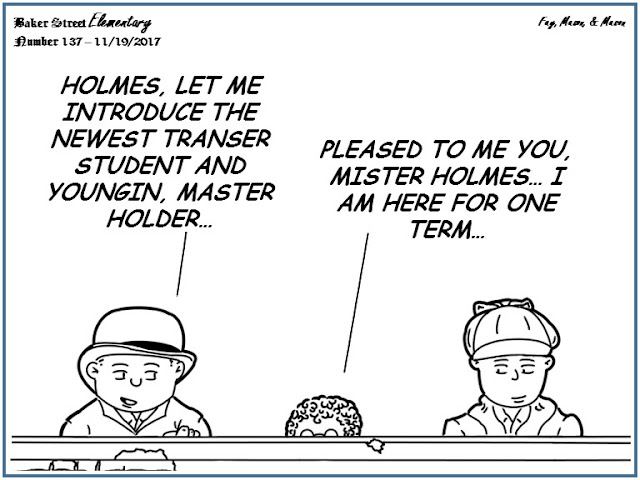 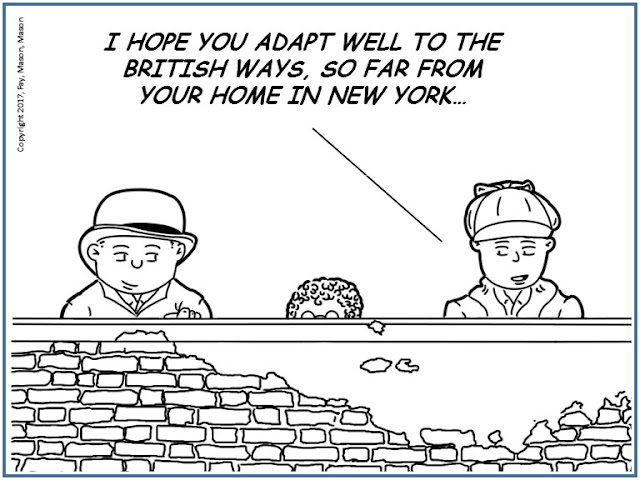 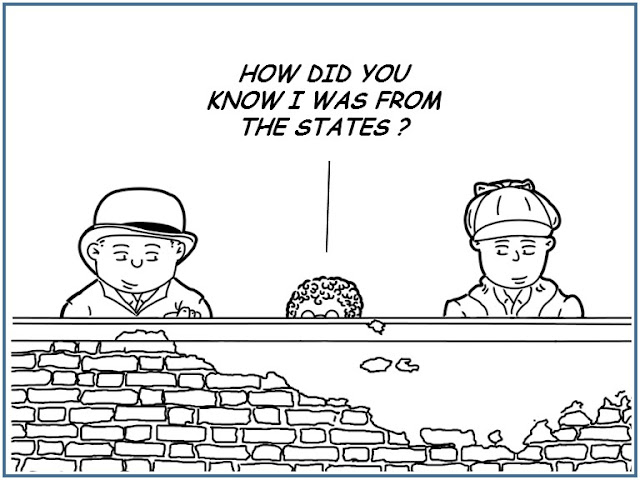 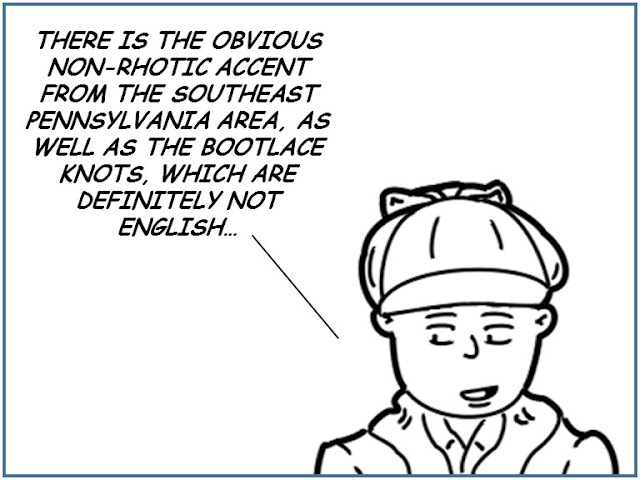 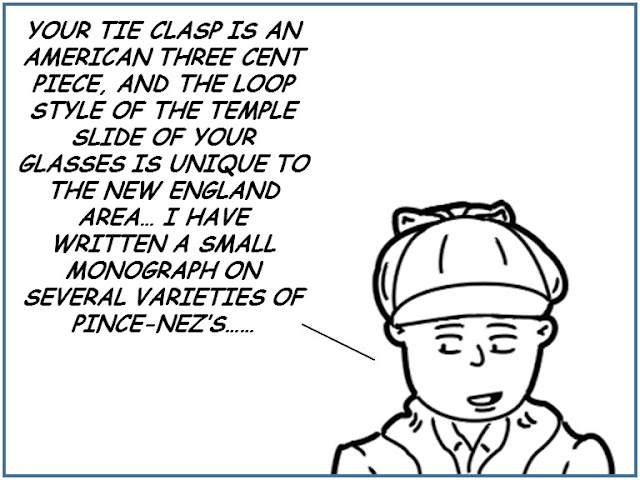 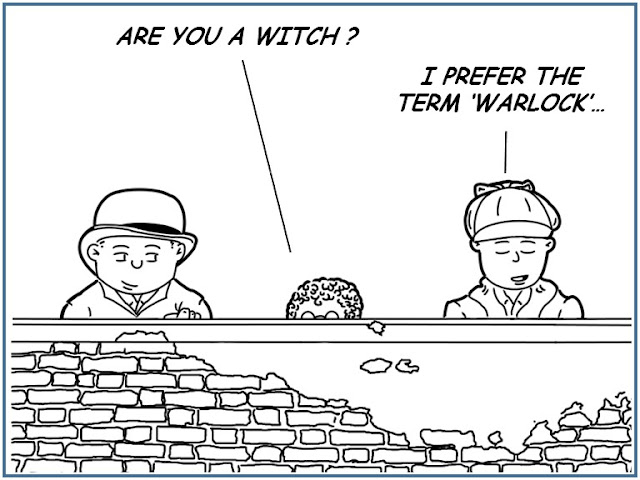