"it was all trodden into mire" [GOLD]

While the games and rules of play may vary from continent to continent, sport is prevalent throughout the world, and has been for millennia. In fact, your editor can recall a course in his days as a classics major: Sport in the Ancient World.

But cricket itself is one of the more complex and nuanced games. For those interested, there's an entire glossary of cricket terms to help familiarize yourself with the sport.

And while sport contains legions of admirers and fans worldwide, the game of making puns is another thing entirely... 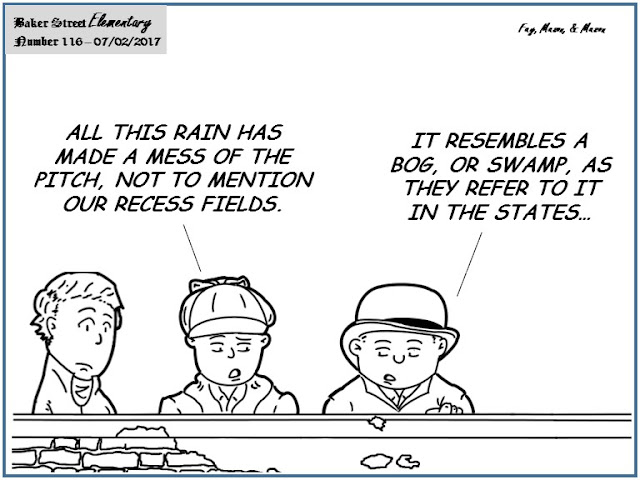 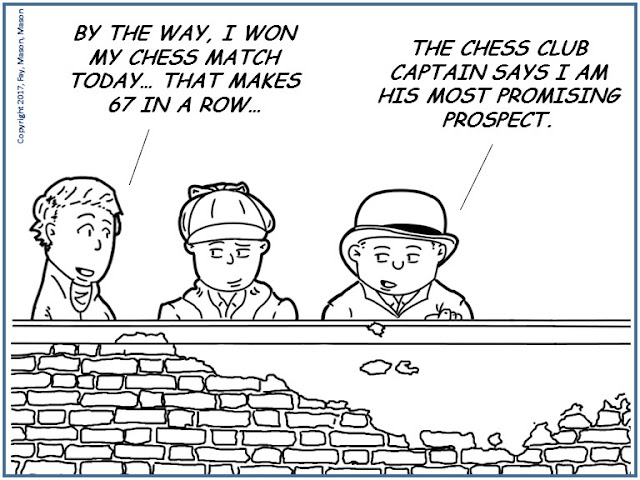 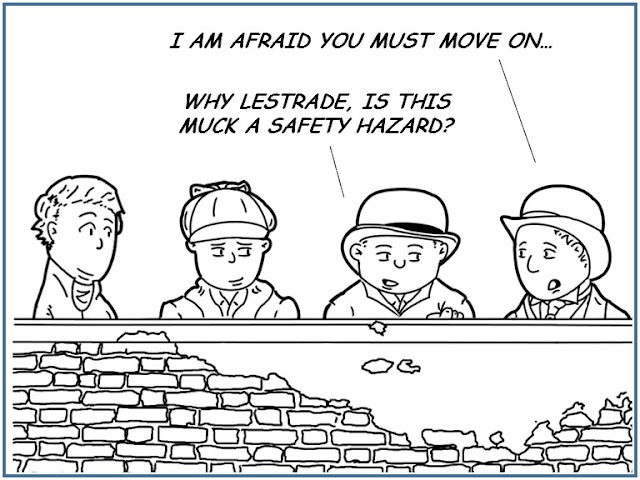 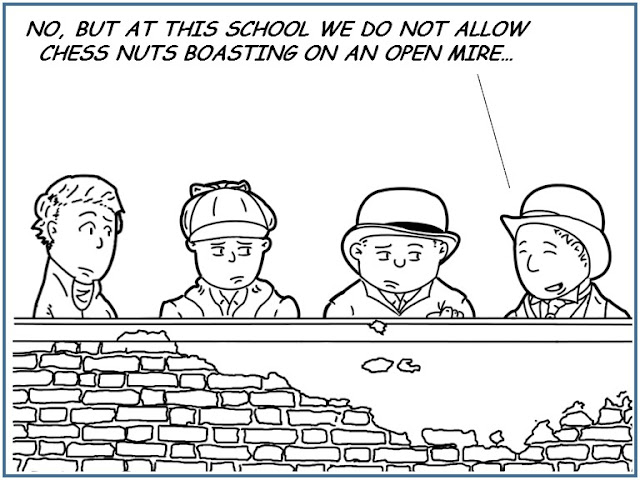 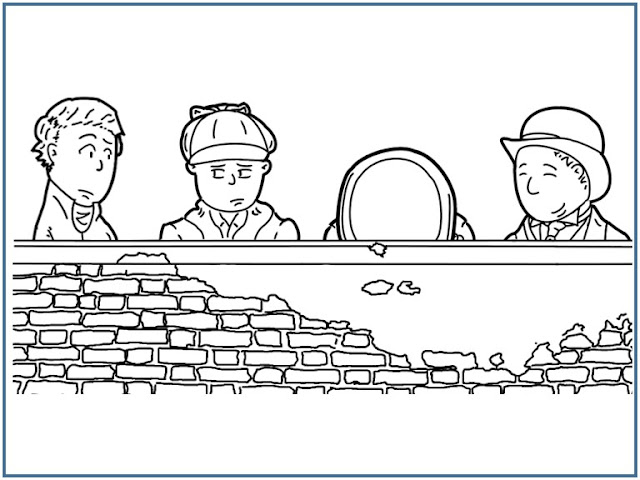 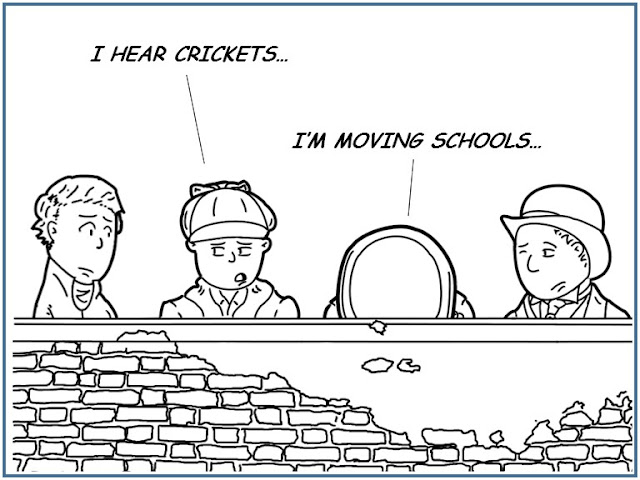