"The magnificent spectacle cheered the hearts of the three" [STUD]

It's always a daunting task when preparing a paper. Whether it's a grade school theme, a high school research paper, or a presentation to be given before one's peers at an event, it's something that one puts quite a bit effort into.

Of course, poring over the material from which the paper is derived is another story. We recall the heavy oak card catalogs at our town's library that contained the descriptions and Dewey Decimal numbers of countless books lining the shelves that led us to adventure after adventure, like 3 x 5 treasure maps, encoded with the coordinates of our loot. 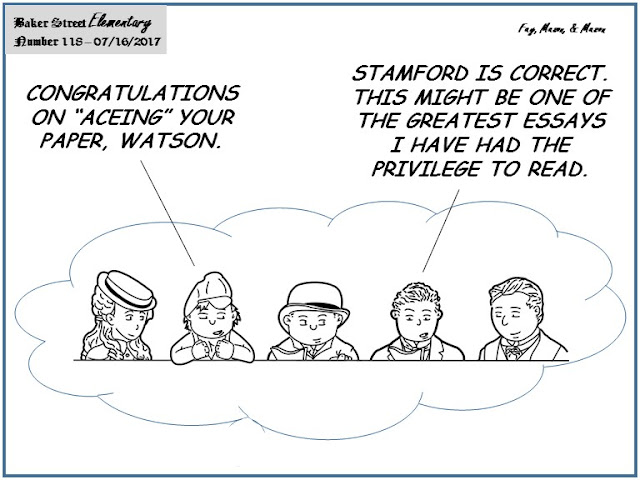 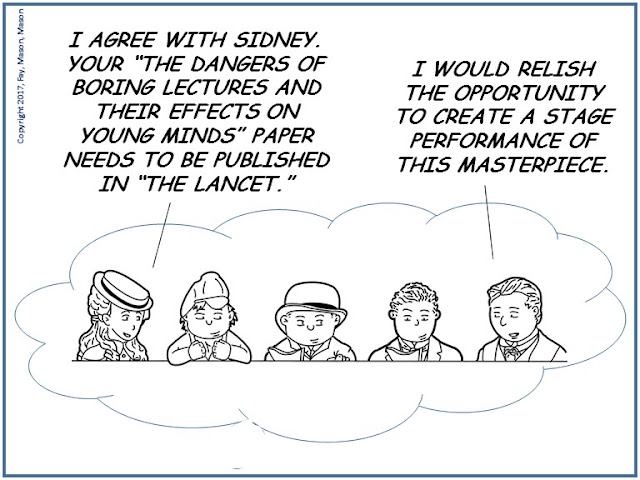 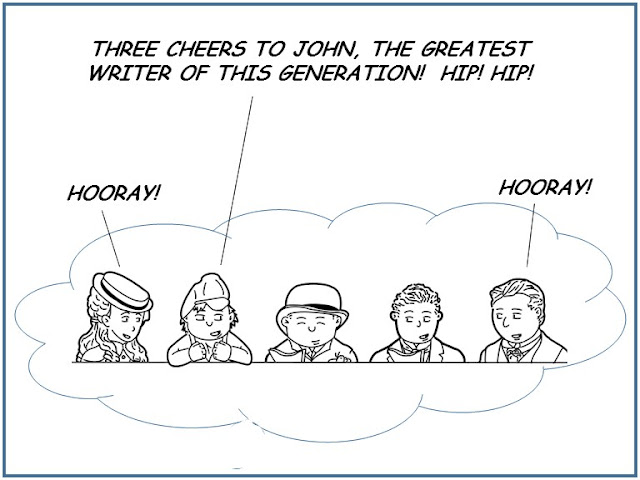 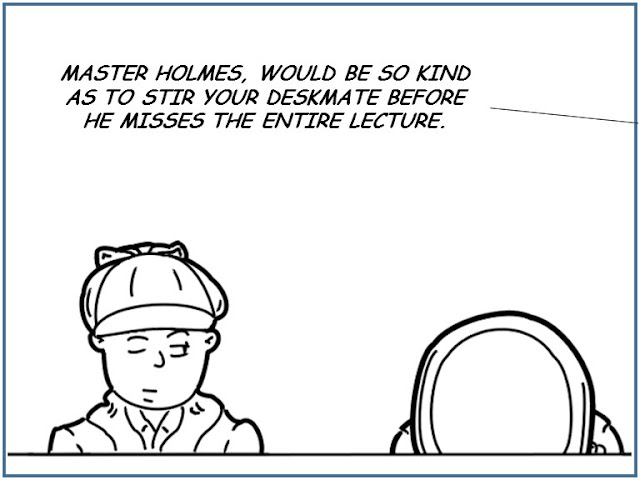 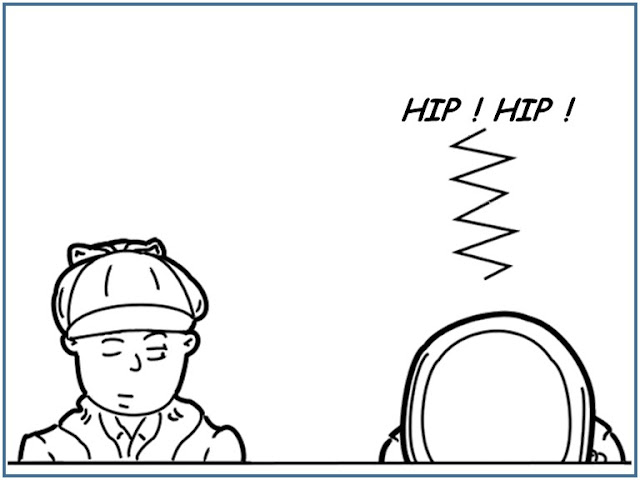 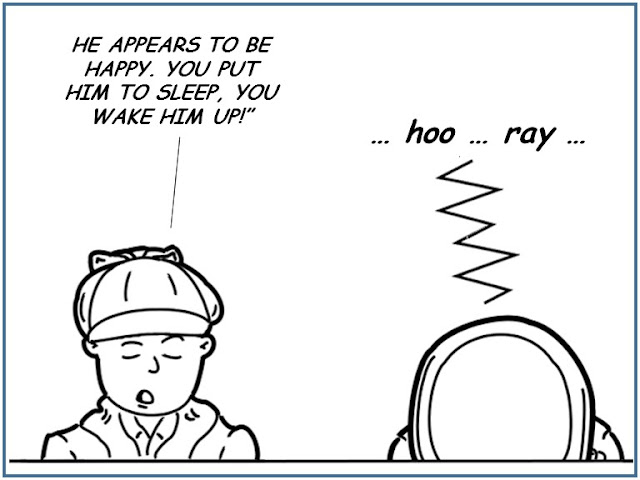