"...we might appear to be two theatre-goers, homeward bound." [CHAS] 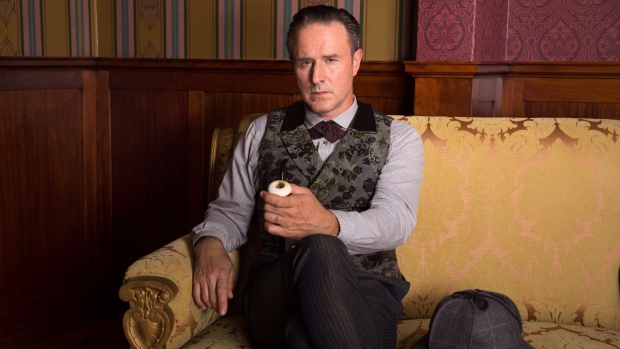 This week, David Arquette has been starring in Greg Kramer's "Sherlock Holmes" at Washington, D.C.'s Warner Theatre for a limited engagement that runs November 17-22.

The show premiered in Montreal in 2013 at The Segal Centre directed by Andrew Shaver, who is remounting the show for a North American tour which launches in Los Angeles, followed by engagements in Toronto, Washington, D.C. and Chicago, with other cities planned into 2016 and to be announced shortly.


"I am beyond excited to play one of the most loved characters in all literature, stage and screen, Sherlock Holmes. Some may think I'm an odd choice. I am. I'm odd, but thankfully so is he." 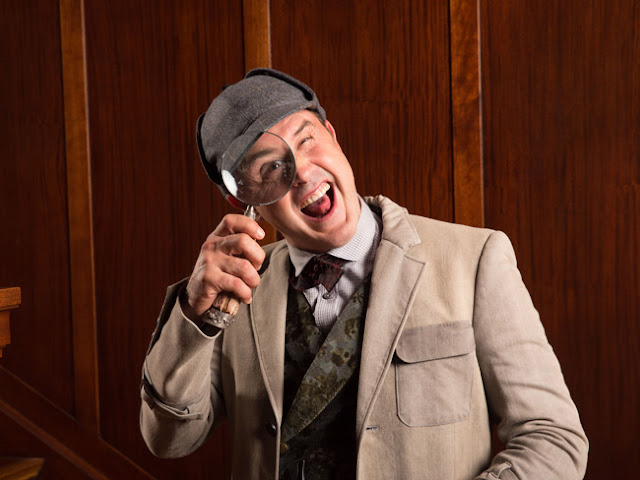 Plans for a film version and other live day-date viewing or streaming options are being considered.

The play has already been staged in October at the Ricardo Montalban Theater in Los Angeles and the Ed Mirvish Theatre in Toronto. Next week, the troupe heads to Chicago for an engagement at the Oriental Theatre from November 23-29.