Your Chance to Win Big on IHOSE

"an examination by experts" [FINA] 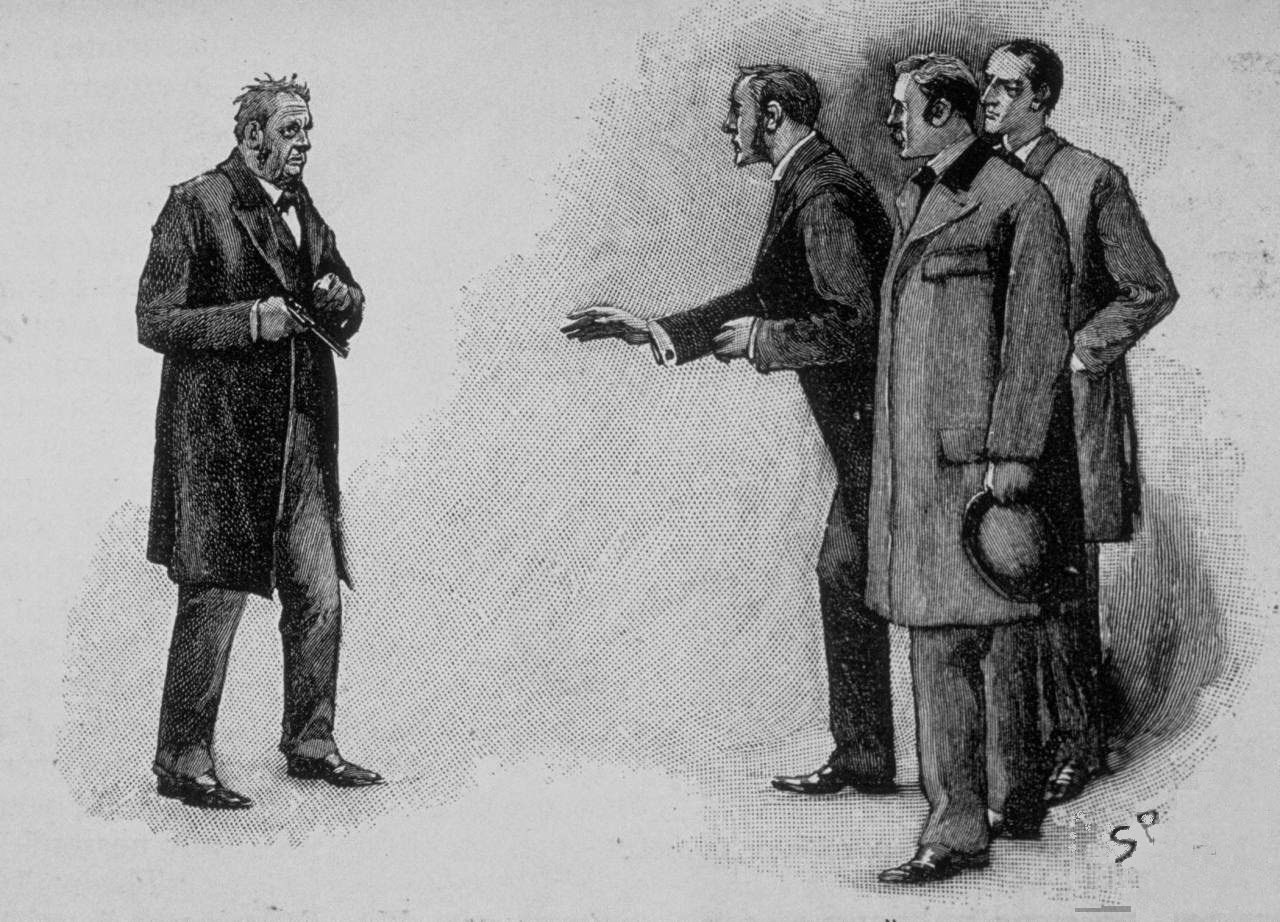 We're very excited to announce a new feature of our monthly podcast - one that involves you.

For the last few months, we've been in discussion with Nick Martorelli, a New York-area Sherlockian. Nick is a dastardly quiz maker whom we've had the pleasure of meeting a number of times during the BSI Weekend. He is also involved with The Priory Scholars of NYC and has offered many devilish quizzes at their meetings. We thought that Nick's talents would be put to great use on I Hear of Sherlock Everywhere.

If you've listened to NPR shows like Wait Wait...Don't Tell Me! and Weekend Edition Sunday, you'll know that there are opportunities for listeners to participate in quizzes. In the former, a guest typically plays on behalf of a listener - the prize is Carl Kassell's voice on their answering machine. On the latter, the listener plays live on the air and the prize is a book or some NPR tchochke.

As I Hear of Sherlock Everywhere (the podcast) has a connection with NPR - we've been called "a cross between NPR's Car Talk and Fresh Air" - we thought it would be entirely appropriate to model our own quiz program after the two above.

Our new feature during the show will be called "Mental Exaltation" and here's how it will work:

*Voice must be chosen from one of the following:

Our first quiz recording will take place on Sunday, March 1. You have until Saturday, February 28 at 11:59 pm ET to qualify. And here's how to enter: