"peaceful in the golden evening" [HOUN] 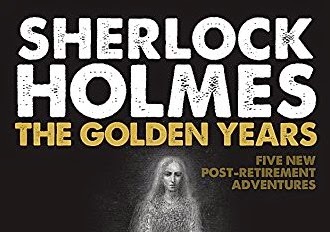 What happened to Sherlock Holmes in those years between his beekeeping retirement in 1903 and his return as Mr. Altamont in "His Last Bow?"  Kim Krisco reveals the answers in his touching anthology, Sherlock Holmes: The Golden Years, an intriguing book that is both short story collection and novel at the same time.  I had the opportunity to interview this fellow Coloradan via email while he was on vacation, basking away in the warm Mexican sun.


1. Your book, Sherlock Holmes - The Golden Years, is unique in that it is a collection of five short stories that interconnect to create a novel. What made you decide to write a Sherlock Holmes book in this format?

The idea of creating a hybrid story/novel format is something that evolved. I had initially intended to let some of my characters move from story to story. However, as I wrote, my own desire to do a serious exploration of the Adler/Holmes relationship grew stronger. This resulted in Irene playing a key role in the first four stories, nearly transforming these stories into a novel – but not quite. The fifth story stands alone, and may begin an entirely new series of stories for my next book.


2. Your book has multiple settings from the magical hills of Scotland to the jungles of Africa. How much research did you need to complete in order to make your settings believable and come alive on the page?

While I was committed to writing an authentic canonical set of adventures, I wanted to add more depth to the characters, and create richer historical backgrounds. I did tons of research to ensure that every detail in my book was 100% accurate. For example, when Holmes and Watson eat at Rules restaurant in London, what they eat is from the exact 1912 menu from that restaurant. Regarding settings, I went as far as to take a trip to Aviemore Scotland, and Ben Macdui Mountain, to get the details I needed for the first of my stories. 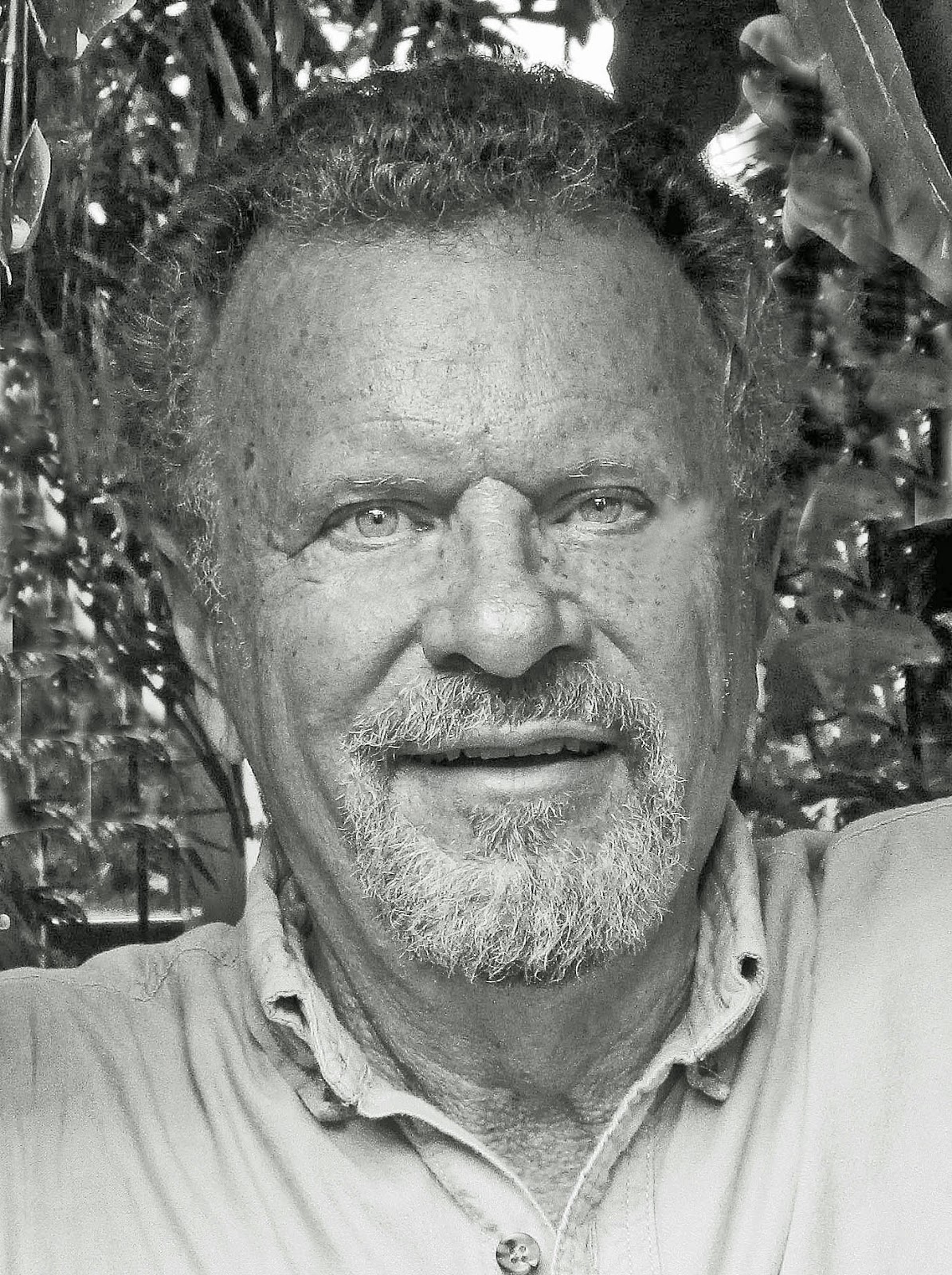 3. You introduce a new villain to the canon, Ciarán Malastier, an adversary similar to Professor Moriarty in his global reach. How did this sinister character come about?

Hopefully, readers will see a theme that runs through all five of my stories having to do with eugenics in its many forms. Ciarán Malastier personifies, or embodies, the insidious nature of eugenics. Of course, as a writer, I also wanted a fitting rival to the infamous Moriarty. Readers seem to agree that Malastier is every bit as diabolical and clever as the Professor.


4. MX Publishing has announced that your novel will be translated and released in India. What does this say about the global appeal of Sherlock Holmes and also your writing?

As you may know, Sherlock Holmes is THE most portrayed human fictional character in TV and films, according to Guinness World Records. He appears no less than 254 times in film and TV programs. The popular BBC series Sherlock is now seen in 180 countries around the world. The number of stories in which Holmes appears are nearly too numerous to count. Sherlock Holmes has become a fixed and unchanging point in a world that seems to be spinning on the edge of chaos. I am, simultaneously, pleased and humbled to know that Sherlock Holmes – The Golden Years is becoming part of this enduring outreach to people around the world.


5. The question all Sherlockians dread! If you were stranded on a desert island and could only have one Sherlock Holmes story, which would it be and why?

I would pick "A Scandal in Bohemia" as my favorite story (not surprising, if you have read my book). Why? Because this story brings three of Sherlock Holmes's most important attributes to life:

First, Holmes is outwitted, which makes him human. He’s not a superhero, so I can personally relate to him. In this way, Holmes becomes more real for me.

Second, as he does in many stories, Holmes exhibits a deep innate, and at times profound, understanding of right and wrong that transcends the law, and many social conventions.

Lastly, Holmes exhibits a seemingly paradoxical form of “unemotional compassion.” He accesses his heart through his head — which is something to which I can personally relate.

All of these special qualities are contained in this one story. I love it!


6. What are your current projects?

As you know Derrick, because you’re a contributor to this project . . . I am currently working on a single Sherlock Holmes story that will be included in a special anthology, being assembled by David Marcum. This project will raise money for the Undershaw Preservation Trust. I’m happy to be part of this effort to save the home where Sir Arthur Conan Doyle wrote many of his Sherlock Holmes stories. I hope all your readers will buy this anthology when it comes out near the end of this year. Also, I’m also pulling together ideas for my next book in which the irregulars will play a key role.

You have been kind and generous enough to invite me to participate in some Sherlockian events coming up later this year in the Denver area. Like you, I am committed to keeping Sherlock Holmes alive through my stories. Thanks for helping me get my book into the hands of readers who can echo with our cry “Sherlock Holmes is alive an well in the Denver area — and around the world!"