"nor could we predict" [HOUN] 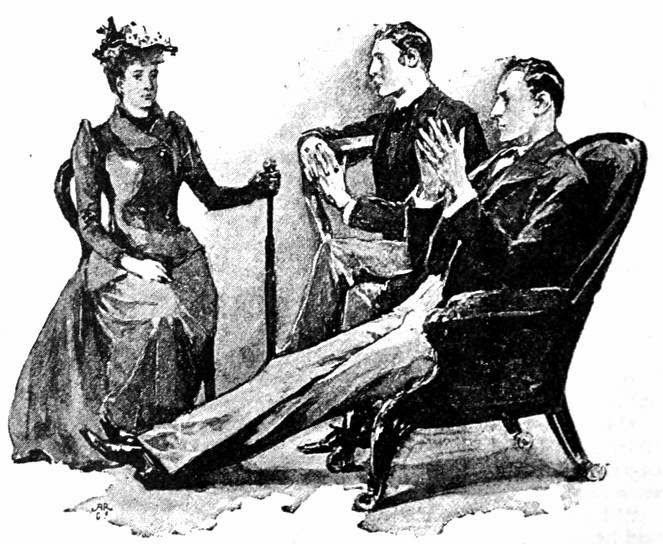 Regardless of when the show arrives (and one outlet claims it will be sooner rather than later), speculation about plot developments (especially given the end of His Last Vow will be rampant throughout the coming months. In that spirit, we present a video that provides some tantalizing deductions and speculation about plot points.