A Map of the Meringen Area

"the little village of Meiringen" [FINA] 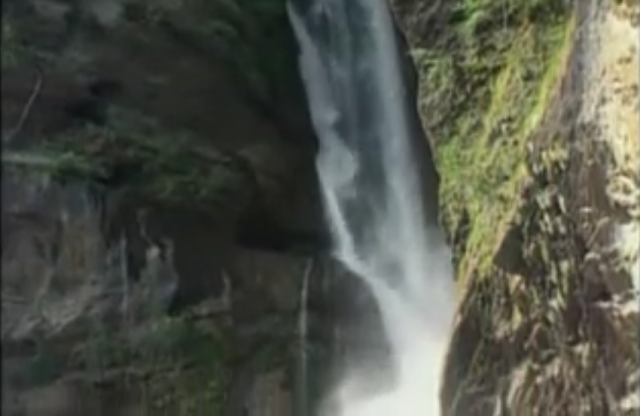 Michael Meer, BSI ("The Englisher Hof") posted an interesting link to Facebook. It was titled Sherlock Holmes in Meiringen and it passed through to a Google Map.

Meer is part of a group based in Switzerland called The Reichenbach Irregulars (a group which now has a place on our "Gathered from Many Nations" section of the Resources page above). Michael says the group is resurrecting itself - how appropriate - just as Holmes managed to reappear in "The Empty House" after his encounter with Professor Moriarty at the Reichenbach Falls.

As one would expect from an Irregular investitured as "The Englisher Hof" and being part of the aforementioned Swiss group, it's not at all unlikely that Meer would have created and shared this excellent Google map. We've embedded it here below for you to see - you can scroll around, zoom in and out, and click on the pins to get more information on some of the sites. These include: the place of the fatal encounter between Sherlock Holmes and Moriarty; two commemorative plaques; the statue by John Doubleday; Conan Doyle Place; the Sherlock Holmes Museum; the Englisher Hof; and more.

Have you made it over to Meiringen, Interlaken or Rosenlaui? We'd love to hear of your travels along these hallowed grounds for Sherlockians.

Please consider visiting our sponsors (in the right column) from time to time. It helps defray the costs associated with running this site.
--