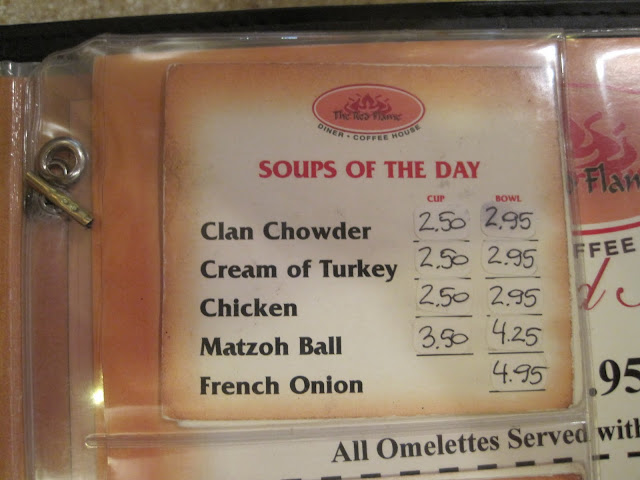 For our final day at the BSI Weekend, we recreated the Saturday experience as we've known it for some years: breakfast at the Red Flame Diner, browsing the Vendors' Room at the Algonquin Hotel, and then the Baker Street Irregulars Reception.

Each of these has an important and universal component to it: we have an opportunity to spend time interacting with other Holmesians present at the events. With the advent of Facebook and the Sherlock Holmes Social Network, it's easy to connect with other like-minded souls at any time. But as we've said before, our little hobby is one of the original social networks. We gather because of a single common interest, yet we connect on a variety of levels. And the the convivial conversation, witty banter and intellectual discourse we have in person is irreplaceable. Indeed, it's one of the driving forces behind so many hundreds of us gather in New York each January.

Breakfast at the Red Flame is one of the unscripted events during the weekend. The diner is directly next to the Algonquin, so it's a natural stop for so many of us. Walking in the door, you feel like you're in a neighborhood establishment, as you're instantly greeted by waves and greetings. The booths accommodate up to 4 people, so the breakfast discussions are usually intimate - and funny if you happen to be at some of the booths we've been lucky enough to join over the years.

The gates to the Vendors' Room open at 9:00 a.m., and one will usually find Jerry Margolin foaming at the mouth, lest anyone gain admission before he does. Jerry is always first in and first with his checkbook out. The collectibles range from a full table of BSI publications to rare books, theatre cards, correspondence, jewelry, and a wide variety of Sherlockiana. It's really a site to behold. And usually, we stop in between the tables, chatting with each other and congratulating the newest members of the BSI as they come through.

Over the last few years, the New York City Bar Association has graciously shared their quarters with us - very convenient, as they're literally across the street from the Algonquin. In addition to food and drink, attendees hunger and thirst for the entertainment that accompanies this annual party. The BSI dinner is capably recapped - in verse - by Al Rosenblatt ("Inspector Bradstreet") and his daughter Betsy Rosenblatt ("Lucy Ferrier"). This year, they focused on current events including recent late night television show wars, Tiger Woods, and of course the Guy Ritchie film.

Another highlight is the auction for some unique Holmesian items, the proceeds of which benefit the John H. Watson Fund. The fund helps to defray the travel costs for Sherlockians who are otherwise unable to afford the entire price of the BSI Weekend. This year's auction items included a pillow embroidered to reflect events in "The Abbey Grange," a set of posters from the new film, a medical certificate signed by Joseph Bell's father (Bell himself being a medical school professor of Conan Doyle's and an inspiration for the character of Sherlock Holmes), and a set of five medals/pins from the Curious Collectors of Baker Street. There was also an impromptu bidding for a BSI dinner packet which was left behind last night by the author of this blog. (!) 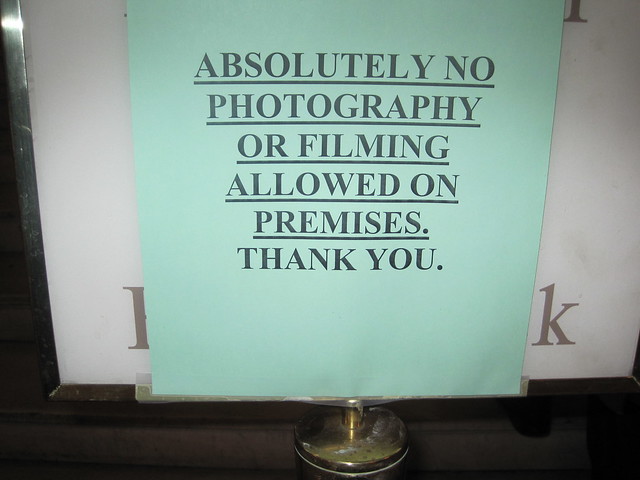 Here's one of the impromptu pieces Ray graced us with:

With that, we wrapped up the weekend and hopped on a flight back home. The full recap of the weekend events will be available in the Spring issue of the Baker Street Journal. Please follow the link to subscribe.