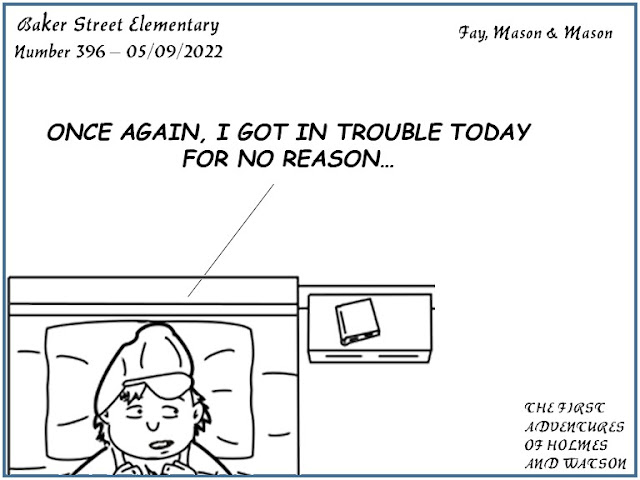 Quick, think of a word to describe Sherlock Holmes.
Some words that likely came to your mind are: detective, intelligent, clever, energetic, smoker, consultant, high-strung, lazy.
Wait — lazy?
Yes, lazy.
Holmes himself admits to Watson in A Study in Scarlet that he can be incurably lazy:

“I’m not sure about whether I shall go. I am the most incurably lazy devil that ever stood in shoe leather—that is, when the fit is on me, for I can be spry enough at times.”

And there we have the wonderful dichotomy of Holmes's character that makes him both endearing and infuriating — a contradiction of personality. The bringer of justice (while breaking laws), the defender of British government (but a proponent of the little guy), and a natural athlete (who seldom took exercise for its own sake).
So is it any surprise that Sherlock Holmes would call himself lazy?
Of course, he's not only lazy; he's lazy at times. Even Watson understood that, as this dialog from The Sign of Four indicates:

“Yes, the reaction is already upon me. I shall be as limp as a rag for a week.”
“Strange,” said I, “how terms of what in another man I should call laziness alternate with your fits of splendid energy and vigor.”
“Yes,” he answered, “there are in me the makings of a very fine loafer and also of a pretty spry sort of fellow. I often think of those lines of old Goethe,—

[“Alas, that Nature made only one man of you, when there was material enough for a good man and a rogue.”]

Perhaps Watson hoped that the shock value of Holmes describing himself as lazy took the focus off of he, the narrator.
Recall that during that first meeting, it was Watson who first described himself as lazy:

“I keep a bull pup,” I said, “and I object to rows because my nerves are shaken, and I get up at all sorts of ungodly hours, and I am extremely lazy. I have another set of vices when I’m well, but those are the principal ones at present.” [Emphasis ours - Ed.]

Of course, this could have been a self-effacing or overly self-critical assessment from a former Army doctor, still recovering from his wounds. An extremely lazy individual wouldn't take up private practice, nor would he put pen to paper to immortalize the greatest detective who ever lived.
Meanwhile, we detect more than a bit of laziness at Baker Street Elementary... 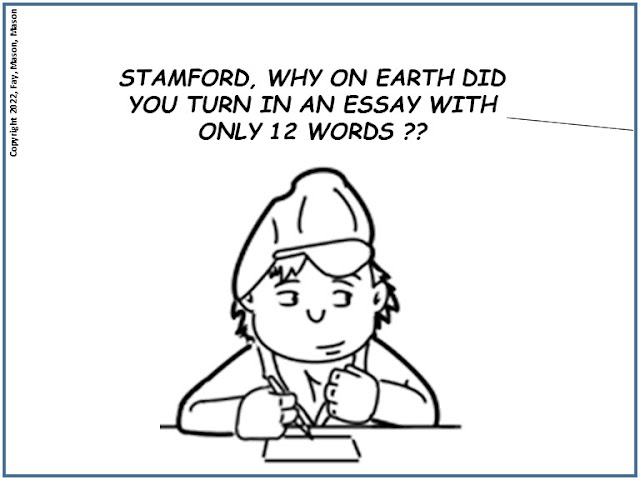 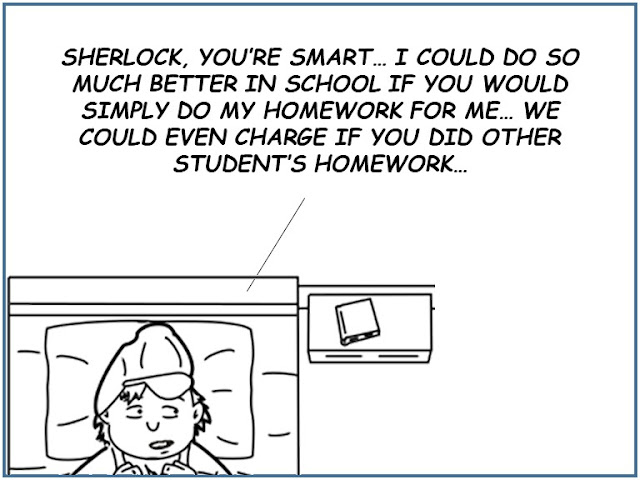 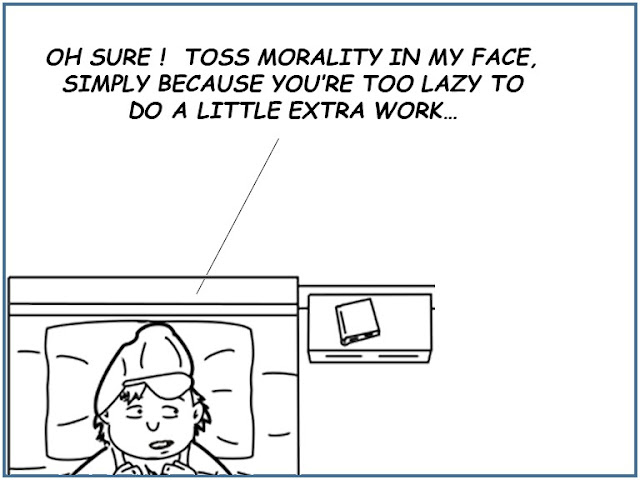 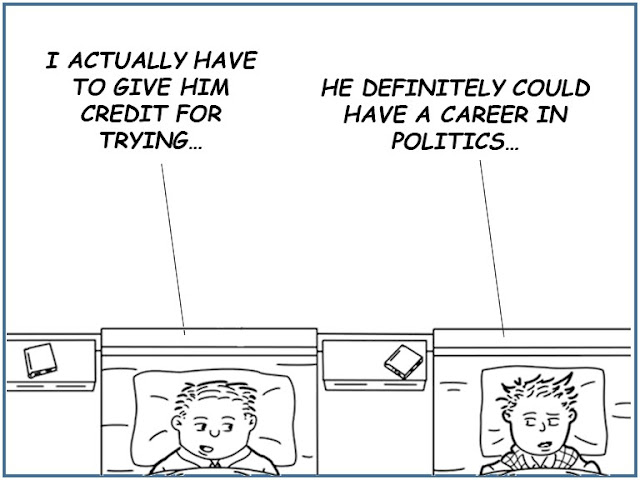