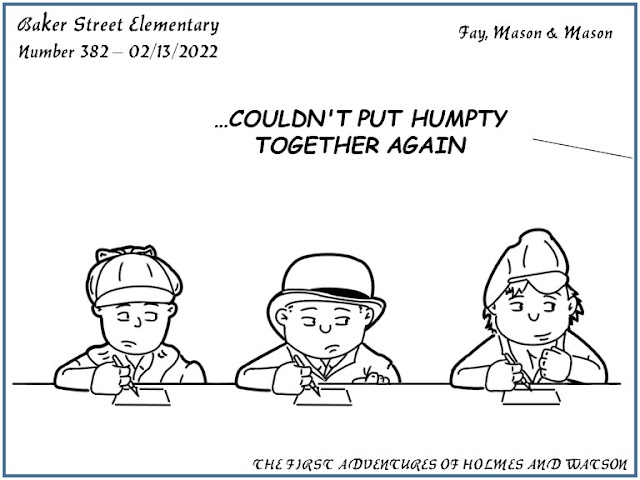 We've talked about Humpty Dumpty in these parts previously, with the connection between annotated editions.
This time around, let's focus on the edible aspects of the ovicular.
To put it plainly, Sherlock Holmes and Dr. Watson frequently enjoyed eggs for breakfast.
In The Sign of Four, we find them sitting down to ham and eggs:

When I came down to our room I found the breakfast laid and Holmes pouring out the coffee.
“Here it is,” said he, laughing, and pointing to an open newspaper.
“The energetic Jones and the ubiquitous reporter have fixed it up between them. But you have had enough of the case. Better have your ham and eggs first.”

When Watson brought Victor Hatherley to Baker Street in "The Engineer's Thumb," Holmes welcomed them with and joined them for breakfast:

Sherlock Holmes was, as I expected, lounging about his sitting-room in his dressing-gown, reading the agony column of The Times and smoking his before-breakfast pipe, which was composed of all the plugs and dottles left from his smokes of the day before, all carefully dried and collected on the corner of the mantelpiece. He received us in his quietly genial fashion, ordered fresh rashers and eggs, and joined us in a hearty meal.

Of course, that famous scene at the conclusion of "The Naval Treaty" found Mrs. Hudson rising to the occasion with curried chicken, ham and eggs.

“Good! What are you going to take, Mr. Phelps—curried fowl or eggs, or will you help yourself?”...
Sherlock Holmes swallowed a cup of coffee, and turned his attention to the ham and eggs.

Breakfast was interrupted by the capture of Patrick Cairns in "Black Peter":

“I must really apologize, Hopkins,” said Sherlock Holmes; “I fear that the scrambled eggs are cold. However, you will enjoy the rest of your breakfast all the better, will you not, for the thought that you have brought your case to a triumphant conclusion.”

And what should have been soft-boiled eggs in "The Problem of Thor Bridge" became another offering, due to an absent-minded cook:

Meanwhile, the boys at Baker Street Elementary are considering the implications of a large fractured egg... 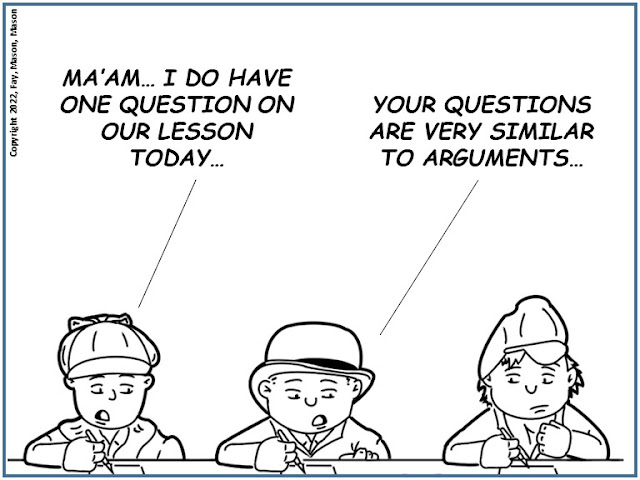 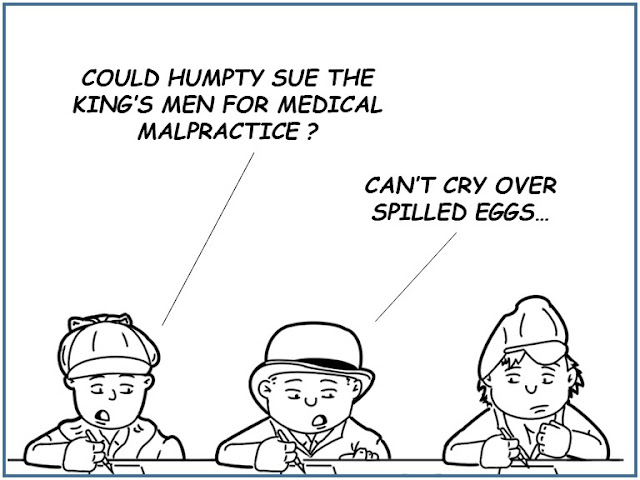 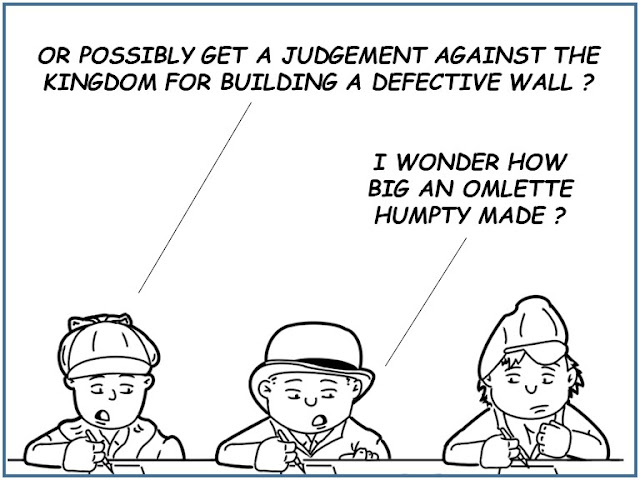 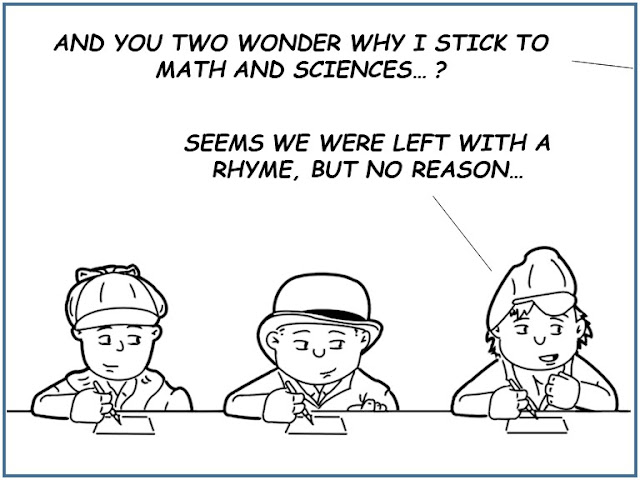