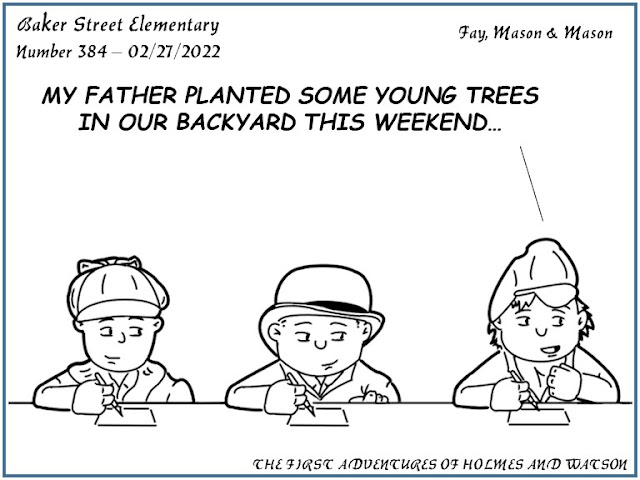 Generally speaking, trees are background decorations—in model train setups, satellite imagery, and storytelling. It is rare that a tree becomes a central focus.
Of course, Sir Arthur Conan Doyle was a master storyteller, and in many cases, the trees mattered a great deal to him in setting a scene.
For example, we vividly remember the yew alley at Baskerville Hall, where Sir Charles awaited a rendezvous but fled for his life on tiptoes down the alley.
But do you recall where we might find "a lime-lined avenue" leading up to a building?
It's a small detail, but one that helps paint a picture in our minds of the Trevor estate in Donnithorpe in "The Gloria Scott."
The oak and the elm play an essential part in "The Musgrave Ritual," as they help Brunton (and later Holmes) map out the location hinted at in the ritual.

In fact, we get an entire story named for a tree in the canon: "The Copper Beeches" takes us to Winchester, to Jephro Rucastle's "dearest old country-house," where a "clump of copper beeches immediately in front of the hall door has given its name to the place."
And lest we forget, Watson had a view out his own window, from which he was able to observe "the solitary plane tree which graces the yard behind our house."
Haven't heard of a plane tree? It's more commonly known as a buttonwood or sycamore in the United States. The boys at Baker Street Elementary probably prefer learning about this kind of tree rather than trigonometry...
[We'll see ourselves out.] 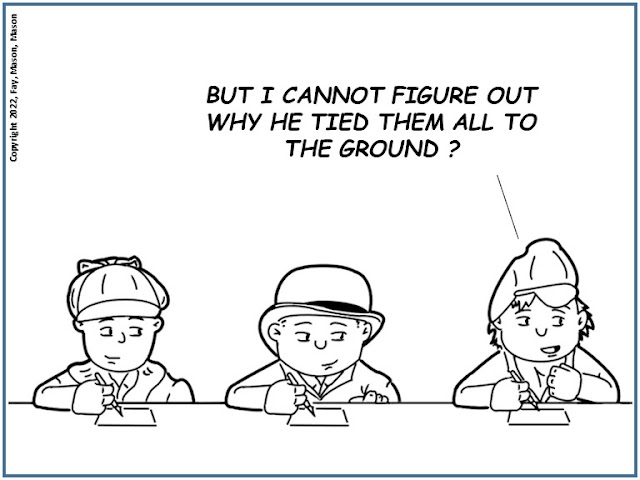 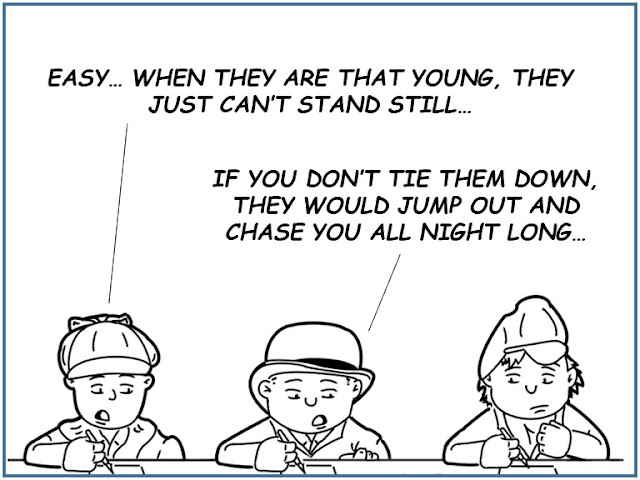 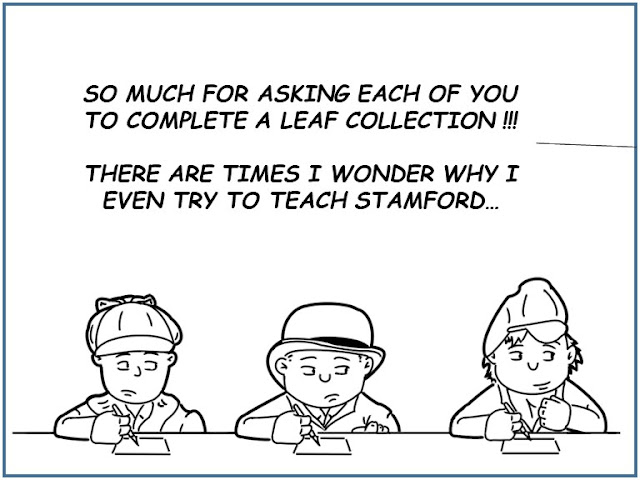 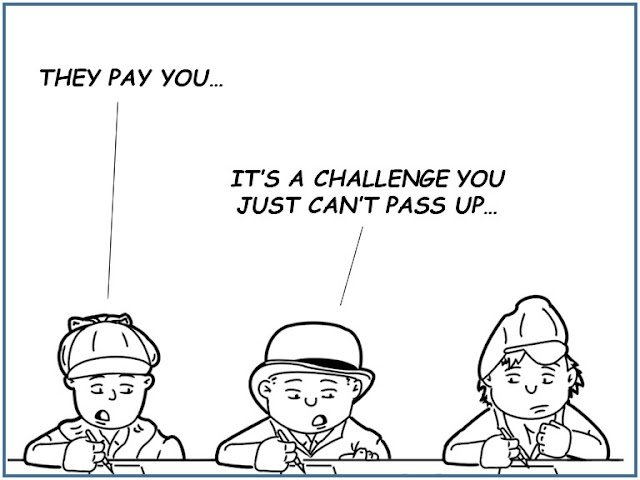 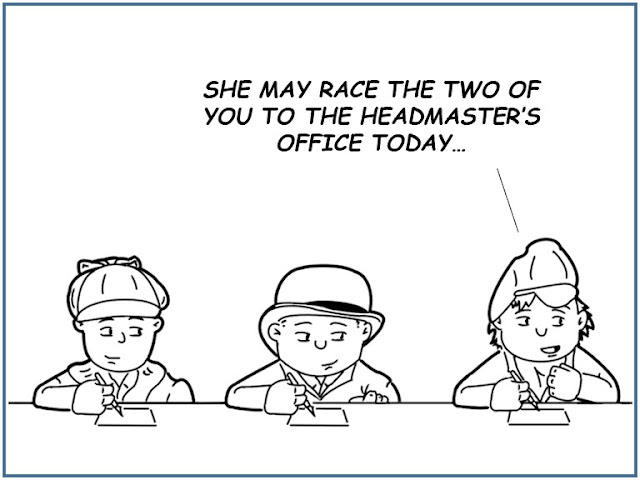