“I have been fooled in this way” [STOC] 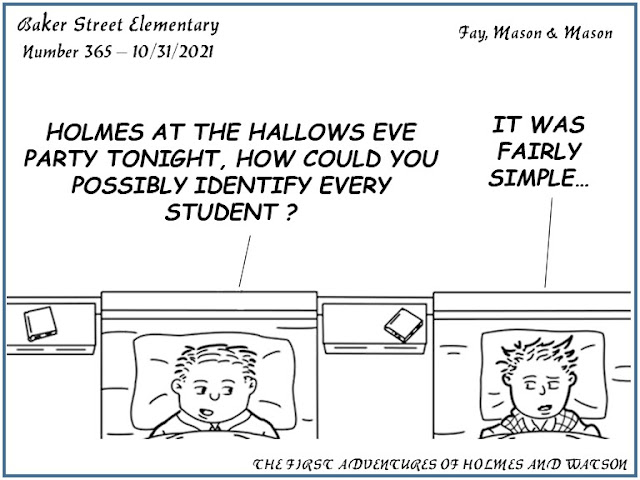 In our previous Baker Street Elementary installment, we explored the concept of atavism, or of the expression of certain attributes throughout generations of families.
As one of the examples—the portrait of Sir Hugo Baskerville and his stunning likeness in the form of Stapleton—Sherlock Holmes makes it clear that he instantly saw the connection upon seeing the painting, due to the skills he honed as a detective:

“My eyes have been trained to examine faces and not their trimmings. It is the first quality of a criminal investigator that he should see through a disguise.” [HOUN]

The first quality. As in table stakes. The bare minimum. What you would expect from a professional consulting detective.
And yet...
In the very first novel, A Study in Scarlet, Sherlock Holmes is fooled by an actor who visited Baker Street in the costume of an old woman:

“Old woman be damned!” said Sherlock Holmes, sharply. “We were the old women to be so taken in. It must have been a young man, and an active one, too, besides being an incomparable actor. The get-up was inimitable.”

This wasn't a terribly confidence-inspiring performance by the young detective, so full of himself in front of Watson with his Book of Life ego and his you-have-been-in-Afghanistan-I-perceive smugness.
And then, when he was introduced to readers of the Strand Magazine in “A Scandal in Bohemia,” once again we find the Sherlock Holmes fooled by a disguise, although this time it was a woman dressed as a man:

“I’ve heard that voice before,” said Holmes, staring down the dimly lit street. “Now, I wonder who the deuce that could have been.”

There would be other disguises in the Sherlock Holmes stories — James Windibank as Hosmer Angel, Neville St. Claire as Hugh Boone, Arthur Pinner as Harry Pinner, Sir Robert Norberton as Lady Beatrice Falder — all of which Holmes is able to detect. So his statement in The Hound of the Baskervilles was consistent with the image he wished to present to the world.

“What you do in this world is a matter of no consequence,” returned my companion, bitterly. “The question is, what can you make people believe that you have done.” [STUD]

While Holmes would have us believe that he could never be fooled by a disguise, we know the truth. As Holmes himself tells us in The Sign of Four:

“How often have I said to you that when you have eliminated the impossible whatever remains, however improbable, must be the truth?”

You never forget your first.
Now on to more frightening things at Baker Street Elementary... 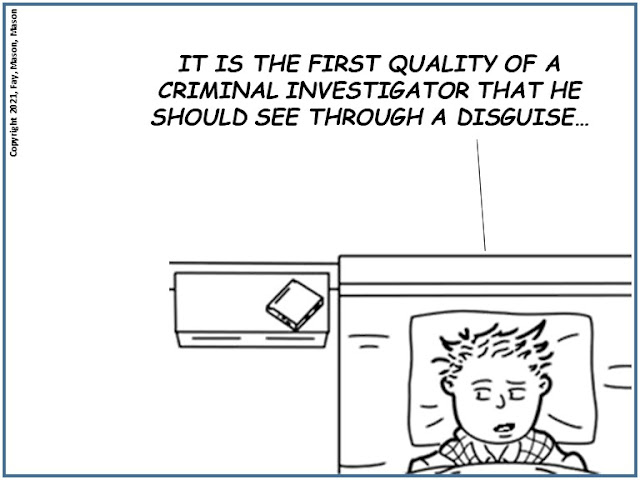 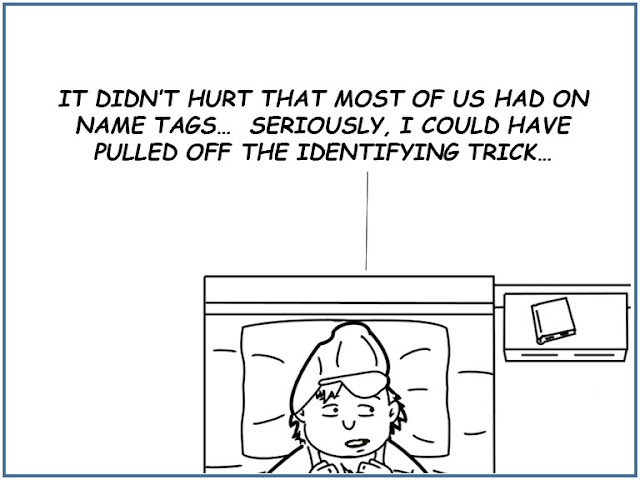 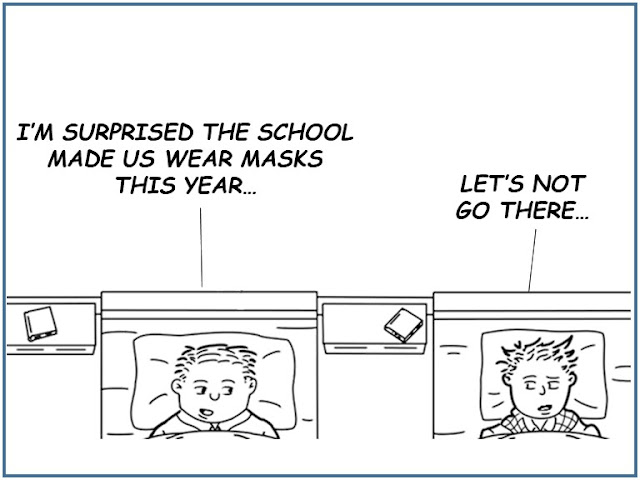 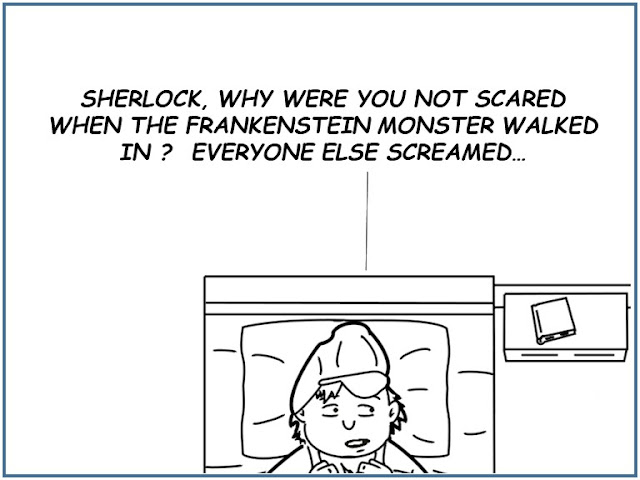 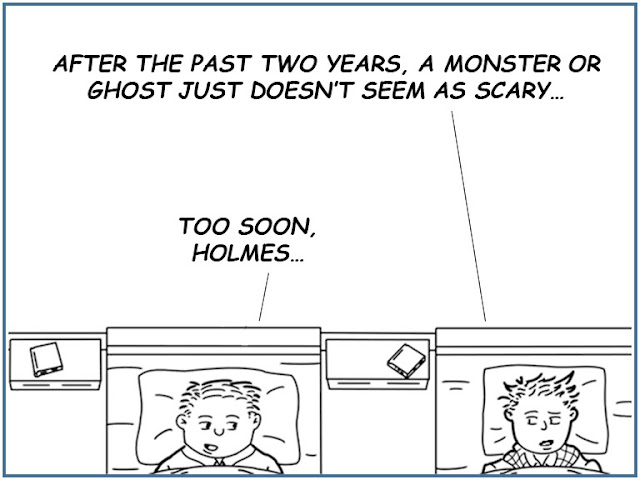