“they will soon receive a more than sufficient punishment” [BERY]

When we think of boarding school education in Victorian England, it's easy to conjure up the usual stereotypes: old drafty buildings, horrible food, stern teachers, and the like.
One of the hallmarks of the educational system at the time was corporal punishment, typically administered with a cane or piece of rattan. Boys were usually caned on their backsides and girls were either beaten on their bare legs or across their hands.
A pupil could receive a caning for a whole range of reasons, including: rudeness, leaving a room without permission, laziness, not telling the truth, or playing truant.
A harsh penalty for a harsh time.
Or was it?
In our research we discovered that the Dickensian nightmare scenario, the physical torture of children at the hands of teachers, was not outlawed in England until... 1985.
More about boarding schools can be found on Trifles Episode 127:
Sherlock Holmes: Trifles · School's Out
Meanwhile, at Baker Street Elementary, the boys are considering how to lessen the likelihood of punishment... 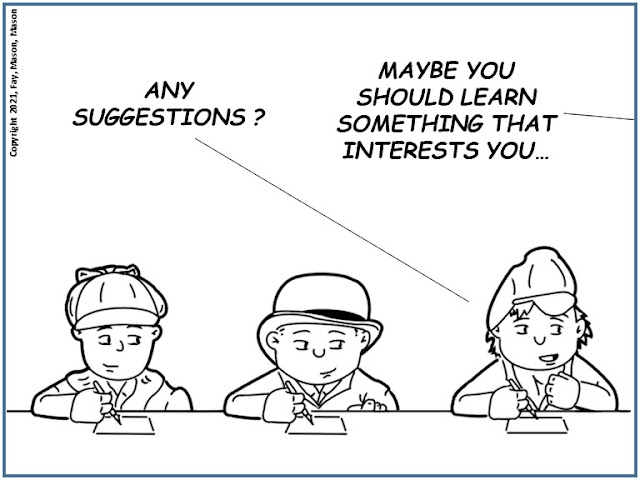 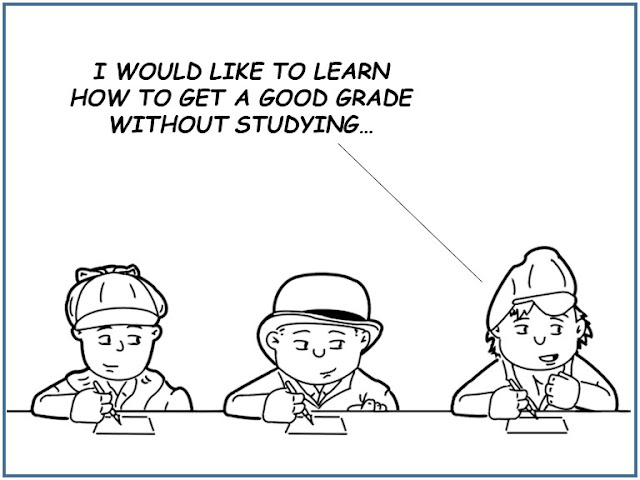 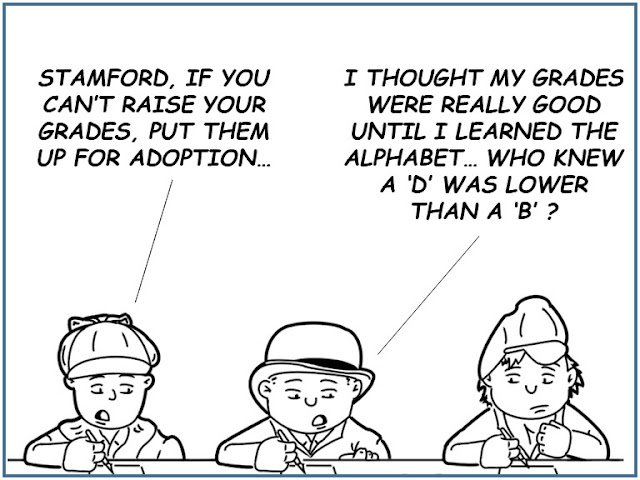 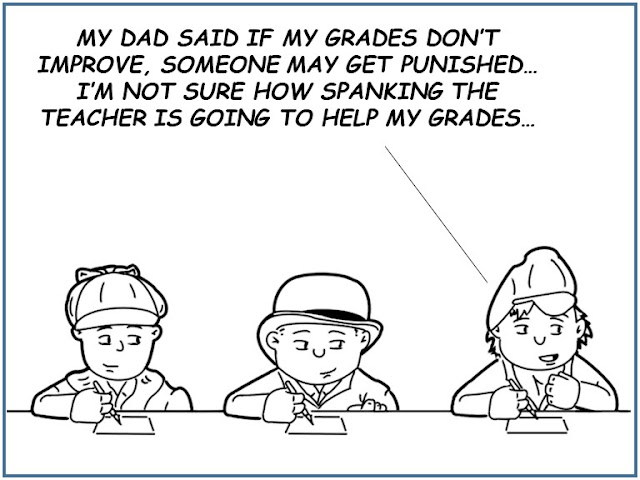