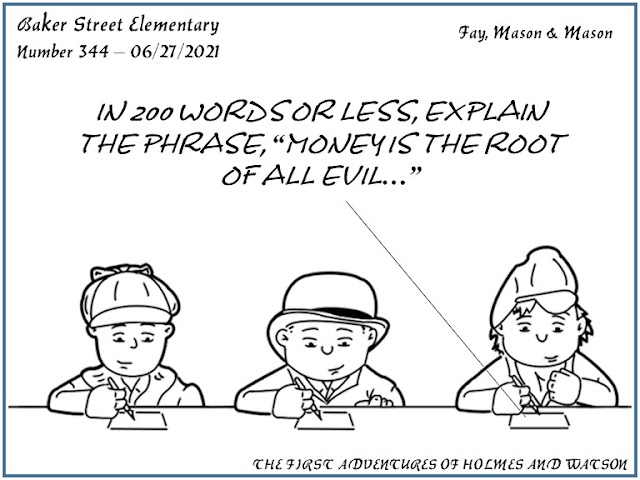 While the latest strip focuses on money — which is where we'll spend a little time — as you'll see in the final panel below, it takes a little twist. A twist that caused us to reconsider the topic of this fortnightly essay.
In our weekly podcast Trifles, on which we discuss a variety of topics in the Sherlock Holmes stories, we've talked about money a number of times:
There's Episode 226: "Money Woes," in which we chronicled the panicked crimes committed under the pressure of financial ruin.
Sherlock Holmes: Trifles · Money Woes
And Episode 121: "Old Money," where we discussed the various denominations of coins used in Victorian England.
Sherlock Holmes: Trifles · Old Money
We talked of expense reports and billing clients in Episode 75, "The Administrative Side of Baker Street."
Sherlock Holmes: Trifles · The Administrative Side of Baker Street
And of Holmes's professional fees in Episide 76, "Nummi in Arca, or The Fiscal Holmes."
Sherlock Holmes: Trifles · Nummi in Arca, or The Fiscal Holmes
But for all the talk of money, there's less talk in the Canon about another kind of green: vegetables. Sherlockian society dinners have relatively little from which to choose when it comes to side dishes. We can count on peas or pea soup because "the landlady babbled of green peas at 7:30," as quoted in "The Three Students."
So in Season 4 when we were recording a monthly feature on food, we did something risky. In keeping in the spirit of Trifles, we did an entire episode on one passing reference in "The Red-Headed League" that mentioned a vegetarian restaurant: Episode 163: "Victorian Vegetarians."
Sherlock Holmes: Trifles · Victorian Vegetarians
Meanwhile, let's hope the boys at Baker Street Elementary don't enter a vegetative state while being asked to write an essay... 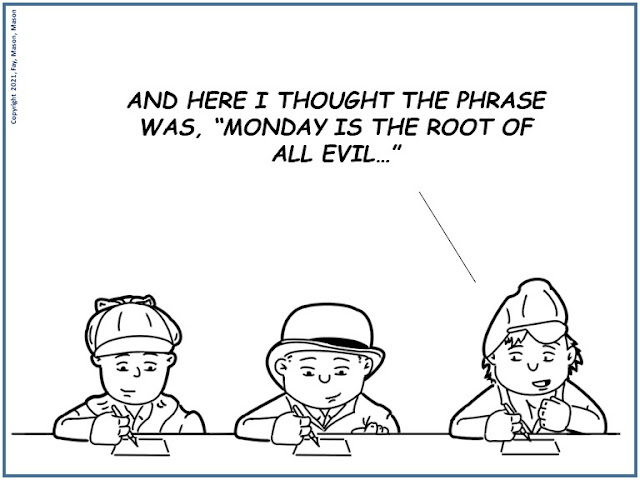 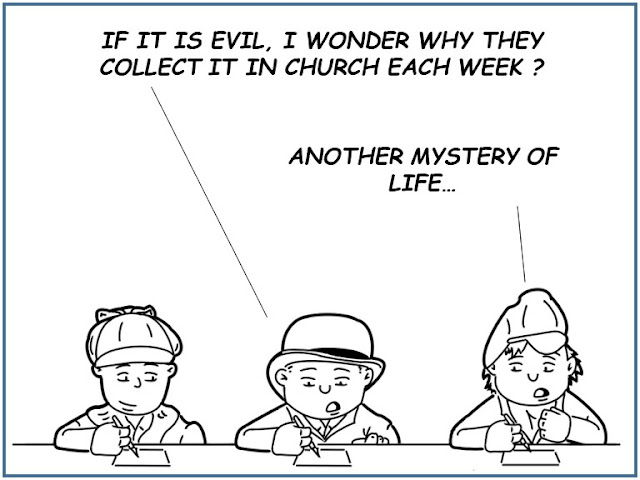 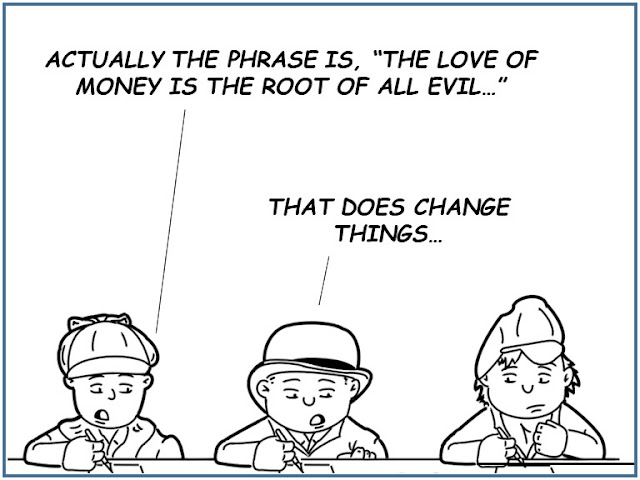 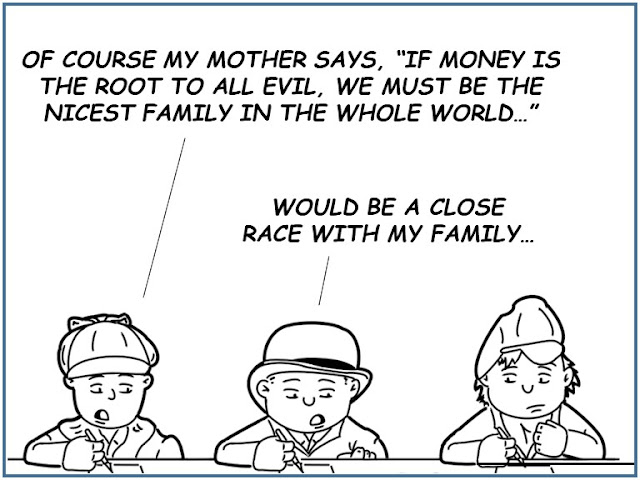 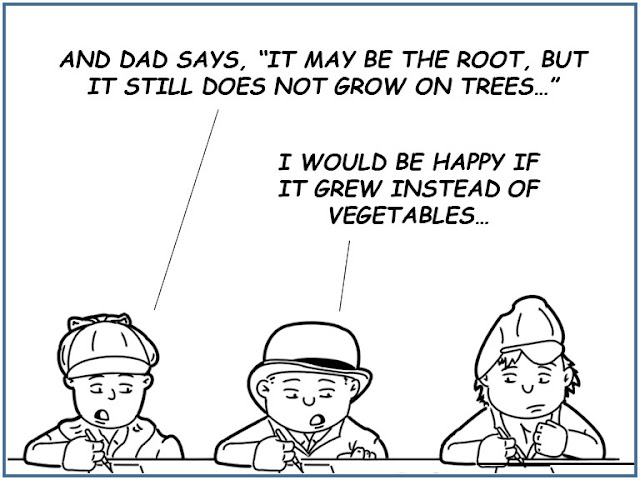