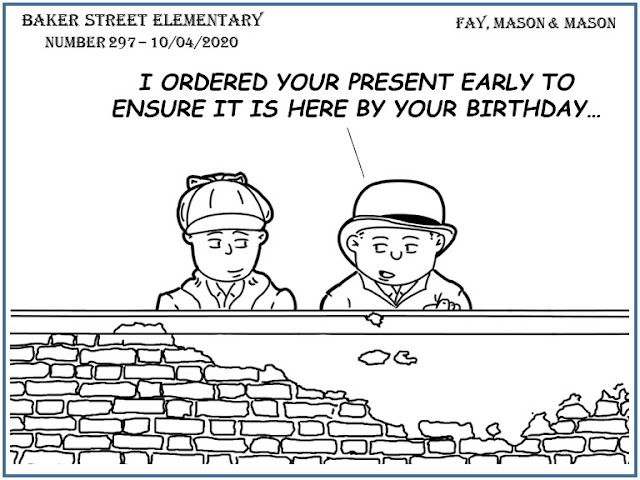 The great debate about Sherlock Holmes's birthday comes up every year.
When we celebrated Holmes's 166th birthday in January 2020, we reviewed the debate, as we do every year: the reason January 6th is the generally accepted date is because of some internal evidence in the Canon—and a personal reason by the founder of the Baker Street Irregulars.

Incidentally, the Baker Street Irregulars weekend will be virtual this year, rather than in person in New York City. This means that at least one event—the Distinguished Speaker's Lecture—will be entirely open to the public. Stay tuned for more on that.
Meanwhile, you might consider what you'll wear for a Sherlockian video call. We can highly recommend a bow tie or two — listen to our interview with the president of Beau Ties Ltd., Cy Tall.
Meanwhile it's time to think about gifts over at Baker Street Elementary... 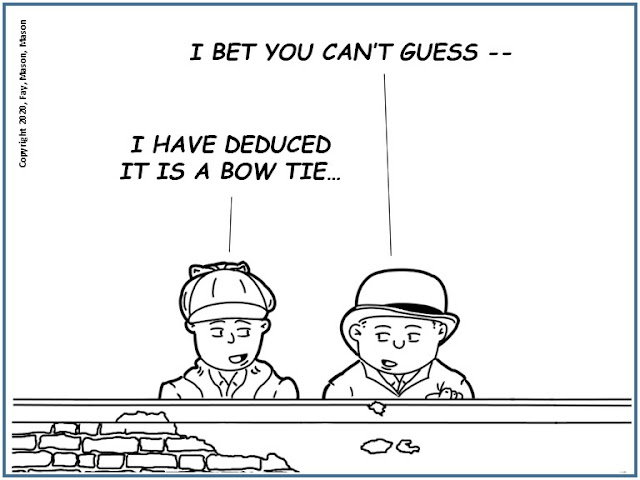 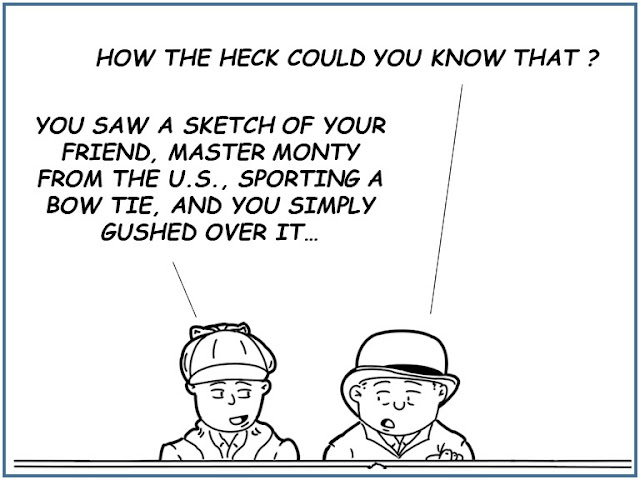 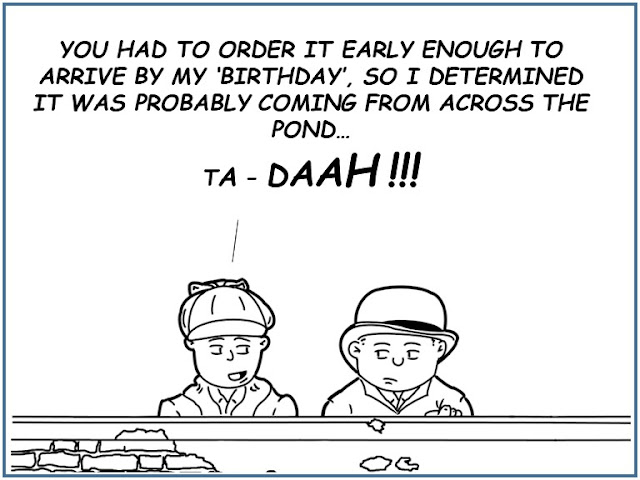 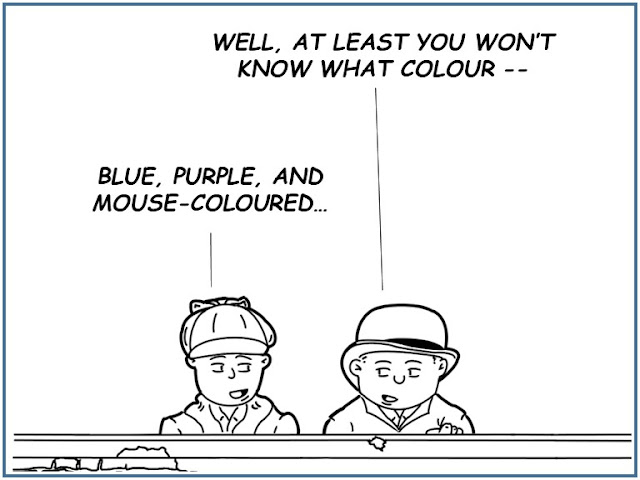 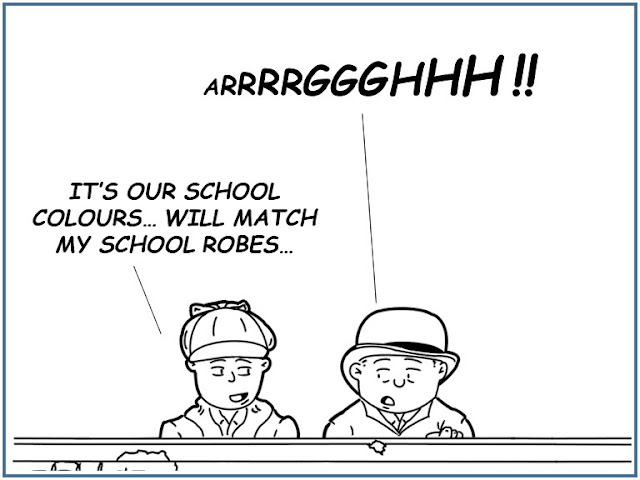 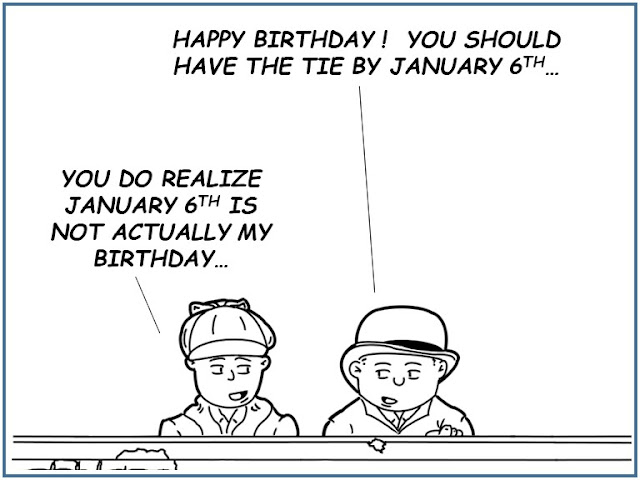 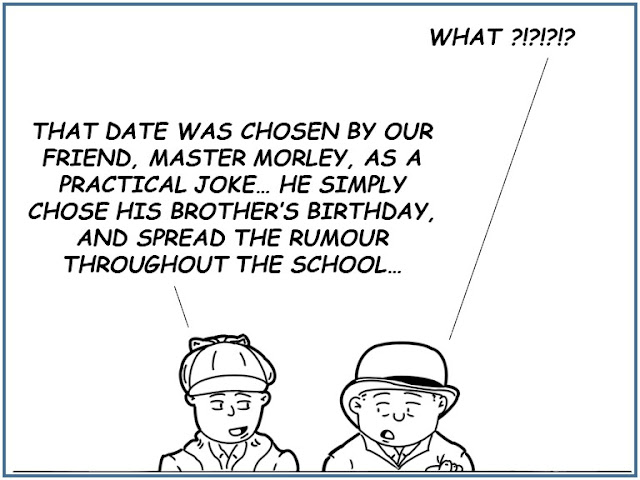 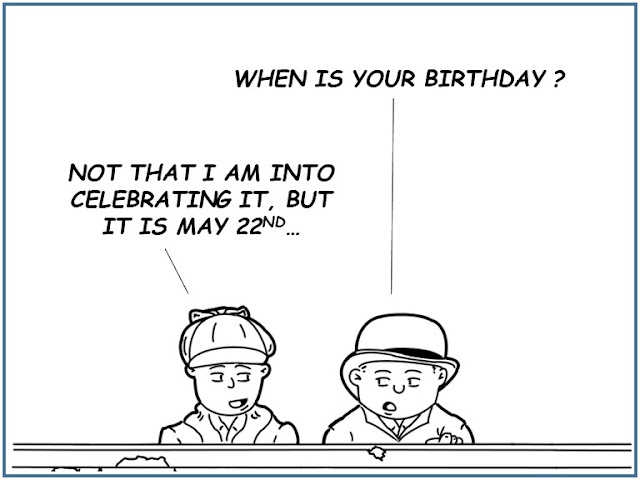 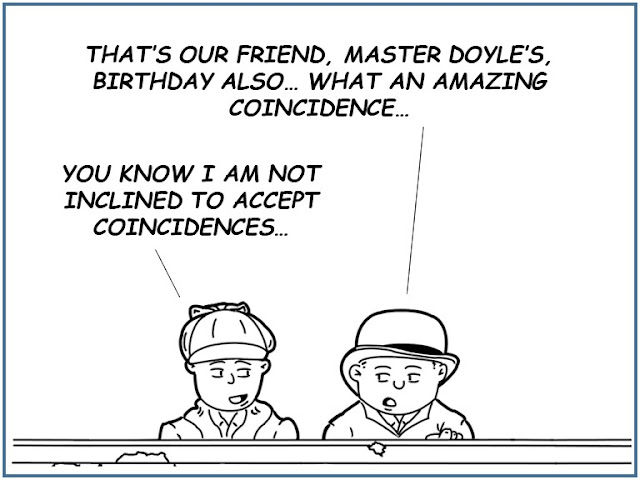