"what does it matter to me" [STUD] 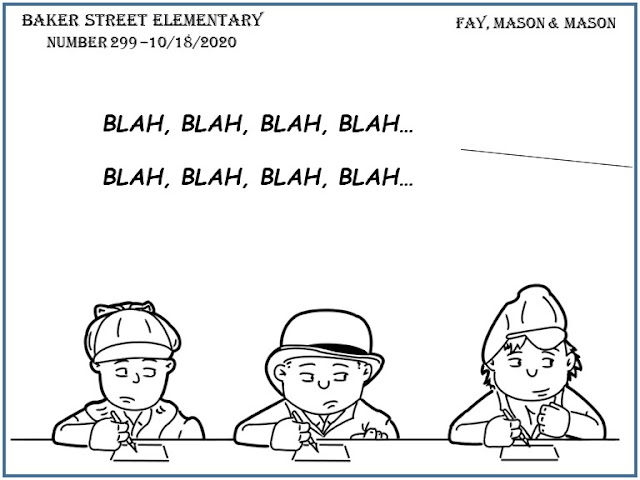 What is Matter?—Never mind.
What is Mind?—No matter.
Sherlock Holmes only pursued those passions and interests that fueled his profession. He didn't have time for superfluous facts and figures, as we see in A Study in Scarlet, when he professed his ignorance of the Earth revolving around the Sun:

“Now that I do know it I shall do my best to forget it.”

There's another figure in the Canon, who, in the pursuit of his hobby, is notable for the opposite reason. Namely, he doesn't care.
We're of course referring to the crotchety Mr. Frankland from The Hound of the Baskervilles—or "Frank the crank," as we like to call him. You'll recall that Frankland is known for his litigiousness:

"His passion is for the British law, and he has spent a large fortune in litigation. He fights for the mere pleasure of fighting and is equally ready to take up either side of a question, so that it is no wonder that he has found it a costly amusement."

He was so involved in this "costly amusement" that he allowed his daughter, the divorced Laura Lyons, a "pittance." Watson relayed the following conversation with him.

“Look it up in the books, sir. It will repay reading—Frankland v. Morland, Court of Queen’s Bench. It cost me 200 pounds, but I got my verdict.”
“Did it do you any good?”
“None, sir, none. I am proud to say that I had no interest in the matter.”

From Sherlock Holmes leaving aside topics because they're not central to his focus to Mr. Frankland, who took them up simply to make a point. In each case, the ignoring or accepting of superfluous facts helped the individual reach his goal.
At Baker Street Elementary today, Stamford has an idea of how to quickly find relief... 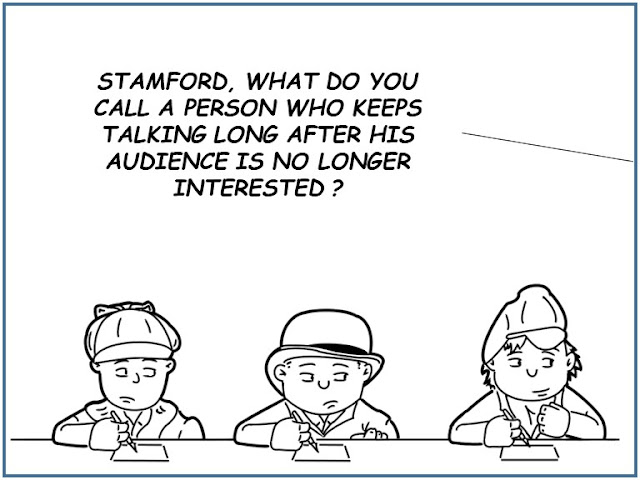 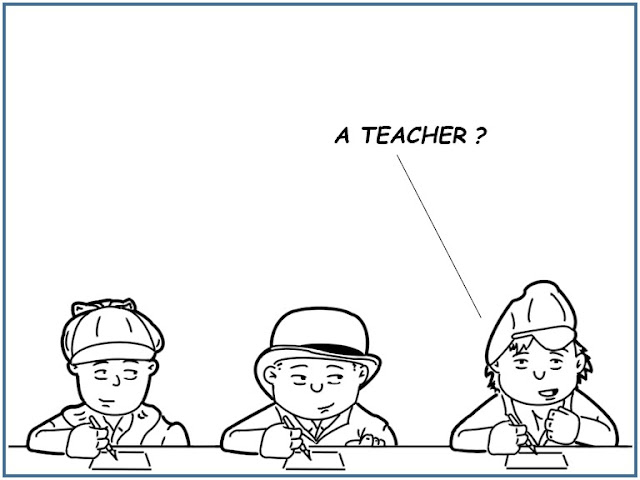 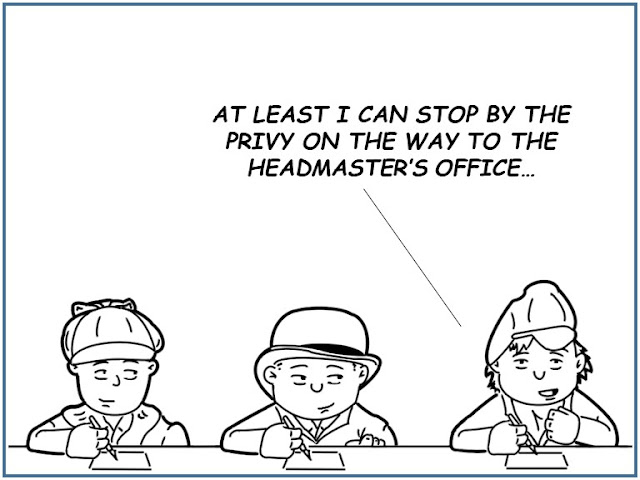