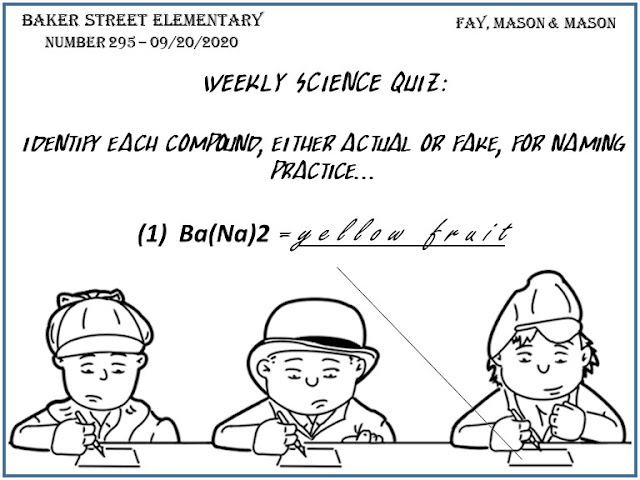 When Sherlock Holmes and Dr. Watson first meet (by the way, what were the very first words Holmes said to Watson?*), Holmes is engaged in a chemical experiment in A Study in Scarlet:

"This was a lofty chamber, lined and littered with countless bottles. Broad, low tables were scattered about, which bristled with retorts, test-tubes, and little Bunsen lamps, with their blue flickering flames. There was only one student in the room, who was bending over a distant table absorbed in his work. At the sound of our steps he glanced round and sprang to his feet with a cry of pleasure. “I’ve found it! I’ve found it,” he shouted to my companion, running towards us with a test-tube in his hand."

Before they agreed to living arrangements, Holmes warned Watson of his habits:

“I generally have chemicals about, and occasionally do experiments. Would that annoy you?”

And after moving into Baker Street, Watson observed that sometimes Holmes "spent his day at the chemical laboratory."
So when did Sherlock Holmes begin doing chemistry experiments at home?
By the time we reach The Sign of Four, Holmes is very much settled in with his equipment in Baker Street:

"He would hardly reply to my questions, and busied himself all evening in an abstruse chemical analysis which involved much heating of retorts and distilling of vapors, ending at last in a smell which fairly drove me out of the apartment."

The Adventures saw only two instances of Holmes at work with his chemistry experiments, in "A Case of Identity," where "he had spent his day in the chemical work which was so dear to him," even though it had nothing to do with solving Mary Sutherland's conundrum.
And in the final story in that series, "The Copper Beeches," Watson describes a scene that was not unusual:

"The telegram which we eventually received came late one night just as I was thinking of turning in and Holmes was settling down to one of those all-night chemical researches which he frequently indulged in, when I would leave him stooping over a retort and a test-tube at night and find him in the same position when I came down to breakfast in the morning."

The idea of his experiments completely capturing his attention came up again in "The Resident Patient," where Watson told us about "those abstruse chemical investigations which absorbed him utterly as long as he was engaged upon them."
But it was not just Holmes's attention that was affected. In "The Musgrave Ritual," Watson describes how this hobby become part of the physical make-up of 221B Baker Street:

"Our chambers were always full of chemicals and of criminal relics which had a way of wandering into unlikely positions, and of turning up in the butter dish or in even less desirable places."

And again in "The Mazarin Stone," as he referred to familiar artifacts such as "the scientific charts upon the wall, the acid-charred bench of chemicals."
Indeed, when Holmes returned from his hiatus in "The Empty House" and he and Watson reunited in Baker Street, readers hearts must have fluttered upon seeing the old surroundings, including "the chemical corner and the acid-stained, deal-topped table."
What's the deal with deal, you ask? It's a type of fir or pine, native to Scotland. One can imagine that over time, the wood must have physically degraded as well as had its color stained by acids.
Oh, and speaking of quiz questions, the answer to the trivia question above (about Holmes's first words to Watson) is not "You have been in Afghanistan, I perceive." He said, "How are you?"
How are the boys at Baker Street Elementary? Someone's struggling with a chemistry test. We'll let you guess who...

Oh, and if you're into Sherlock Holmes and chemistry, join us on Episode 67 of Trifles: 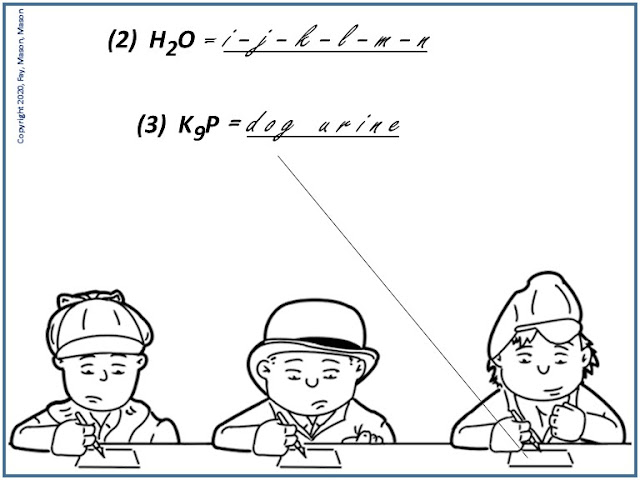 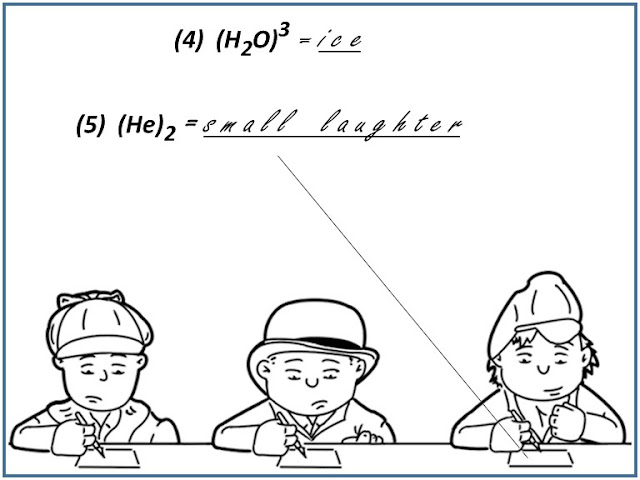 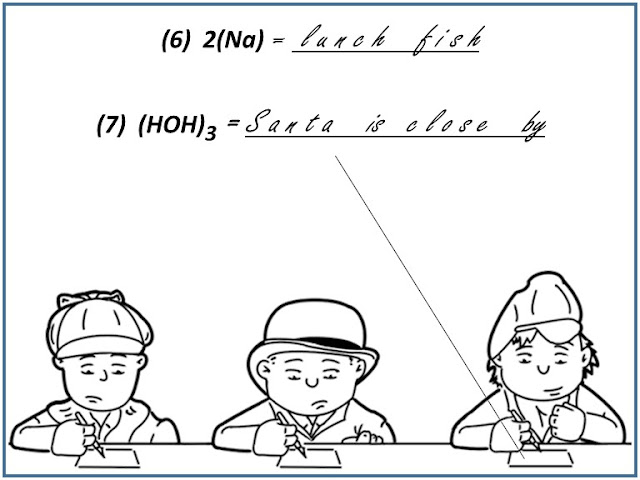 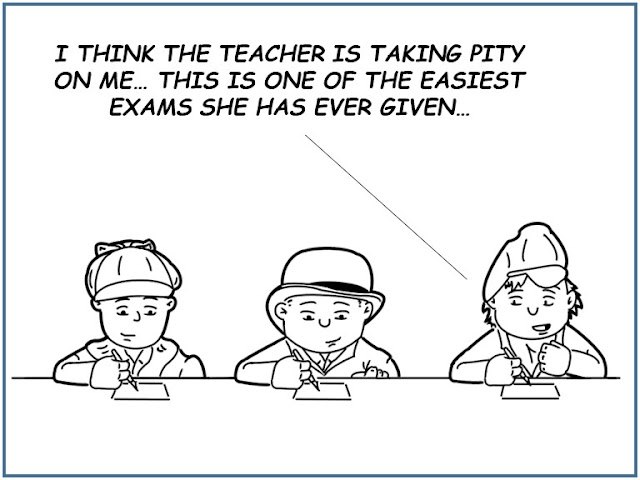