Baker Street Elementary – You Can't Have Any Pudding... 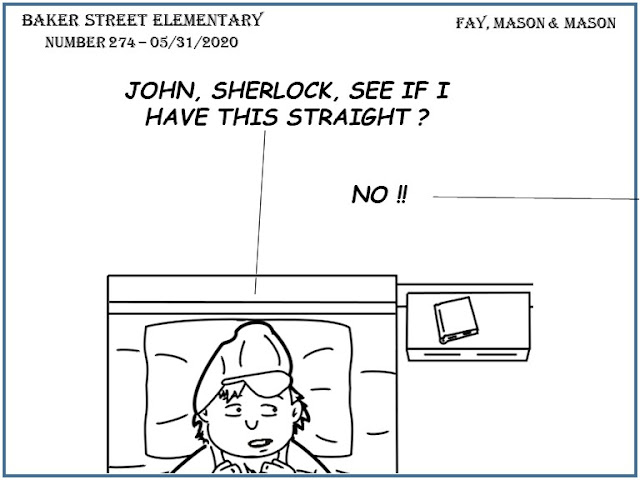 There are plenty of instances of animal flesh on the side-board at 221B Baker Street, whether it's a couple of brace of grouse, Henry Baker's Christmas goose, or a joint of beef.

But when it comes to vegetables, we don't hear quite so much. Yes, the parsley sank into the butter, but that was at the Abergavenny household.

However, there are clues to the consumption of vegetables in and around London. For example, in "The Man with the Twisted Lip," Holmes and Watson were on the road early and saw evidence of activity:


"A few country carts were stirring, bearing in vegetables to the metropolis."

And in "The Beryl Coronet," there was a romance brewing between Francis Prosper and the maid of the Holder household:


"Oh, yes! he is the green-grocer who brings our vegetables round. His name is Francis Prosper."

The presence of a green-grocer meant that the family had fresh fruits and vegetables delivered to the house on a regular basis.

But other than the landlady babbling "of green peas at seven-thirty," [3STU] no other greens warranted specific mention as part of a meal.

On Trifles, we had an opportunity to talk about vegetarians in Victorian England, the connection between the Sherlock Holmes stories and vegetarian restaurants, as well as the few mentions of vegetables in the Canon:


Meanwhile, the boys at Baker Street Elementary have another repast to consider... 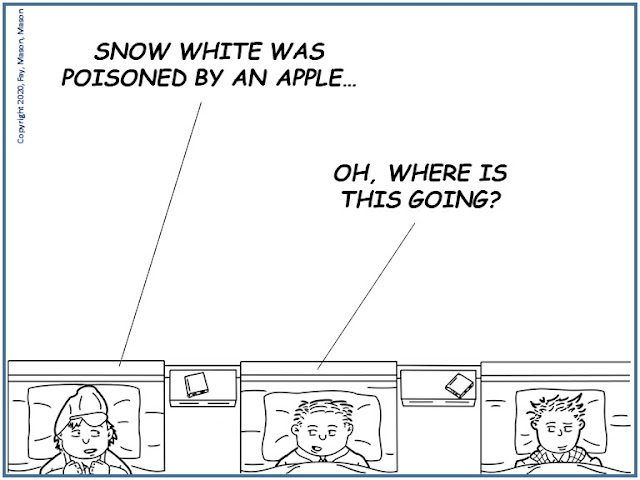 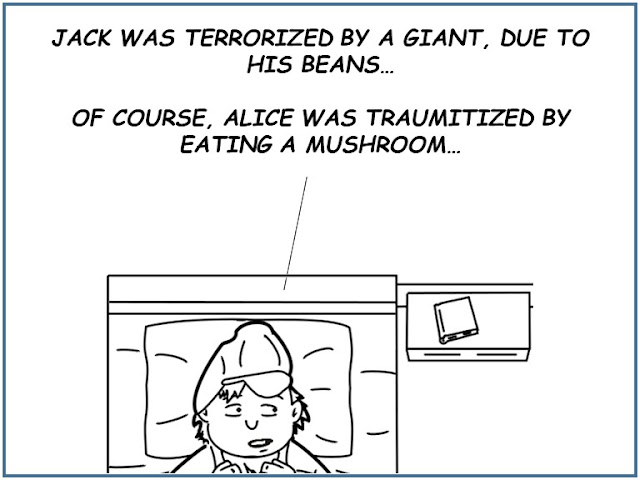 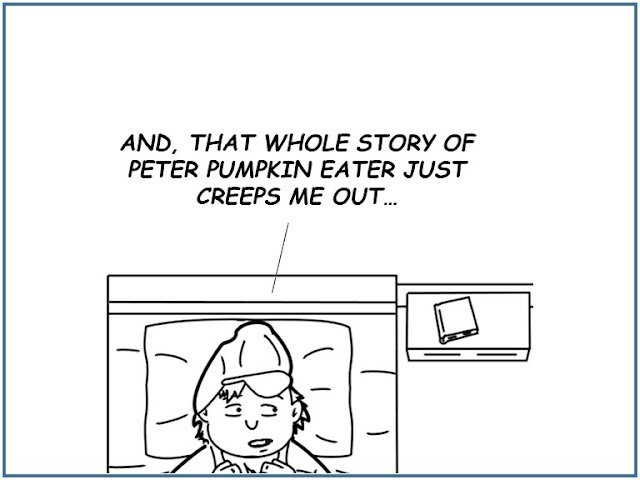 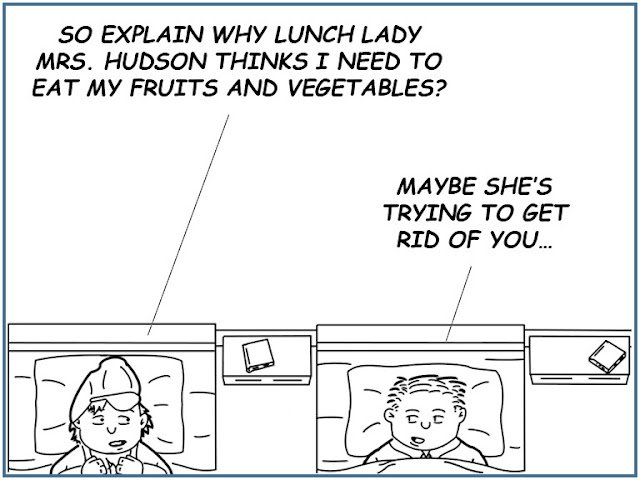 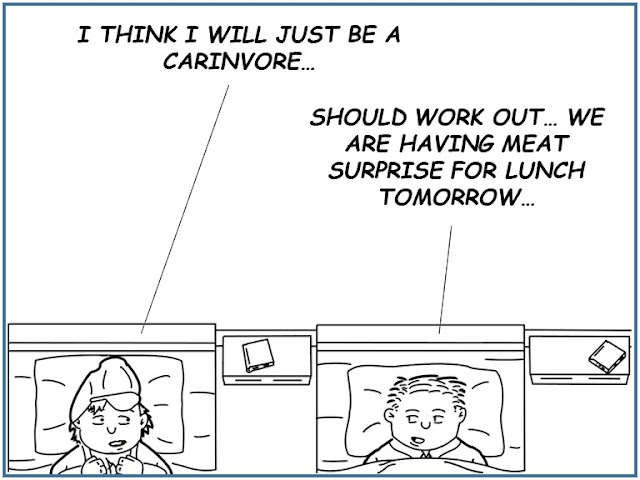