“he soon dispelled the idea” [STUD]

We've seen occasional confusion in the Sherlock Holmes stories, such as the changing dates in "The Red-Headed League" (from April to October) and Watson's wife calling him James instead of John.

So it's interesting that there was a spelling error in "The Cardboard Box" that helped Holmes narrow down the identity of the culprit.

The box was addressed to "Miss S. Cushing, Cross Street, Croydon." Holmes makes the following observations about the writing:


"Done with a broadpointed pen, probably a J, and with very inferior ink. The word ‘Croydon’ has been originally spelled with an ‘i’, which has been changed to ‘y’."


"The parcel was directed, then, by a man—the printing is distinctly masculine—of limited education and unacquainted with the town of Croydon."

Without the spelling error, where would that have left us?

The handwriting would have still shown whatever "masculine" qualities Holmes saw in it. Would a properly-spelled "Croydon" have eliminated his conclusion about the man's education, though?

Or was it the handwriting itself, absent the spelling error, that gave Holmes the impression that the man was not highly educated?

We can draw our own conclusions about the state of affairs at Baker Street Elementary... 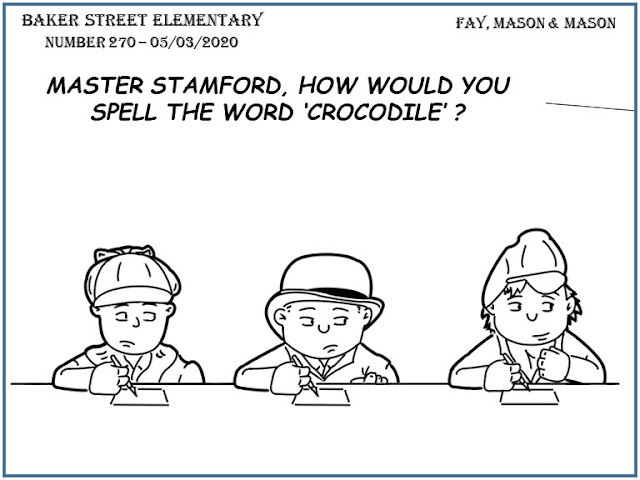 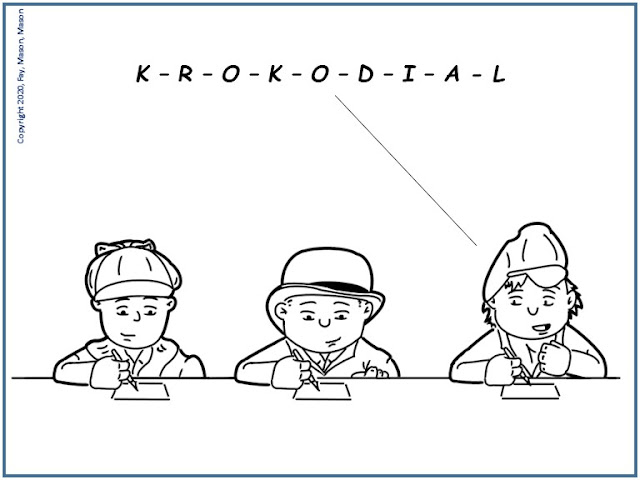 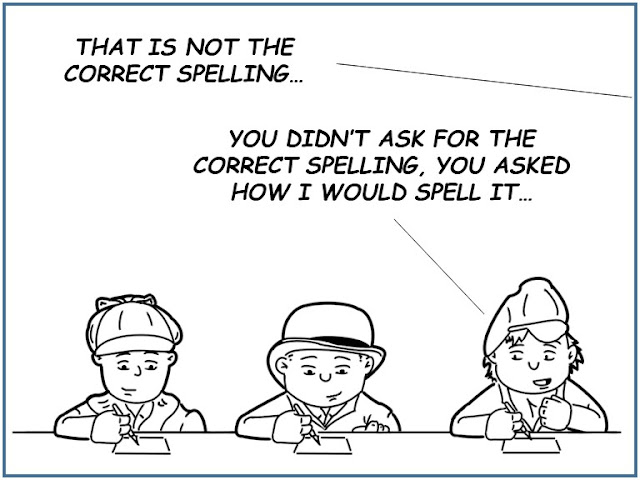 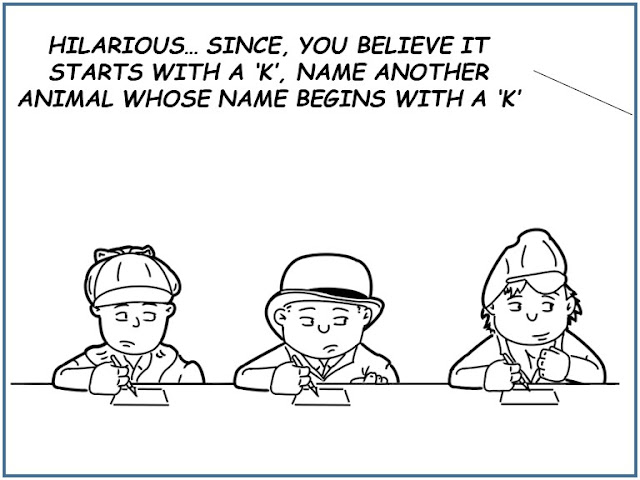 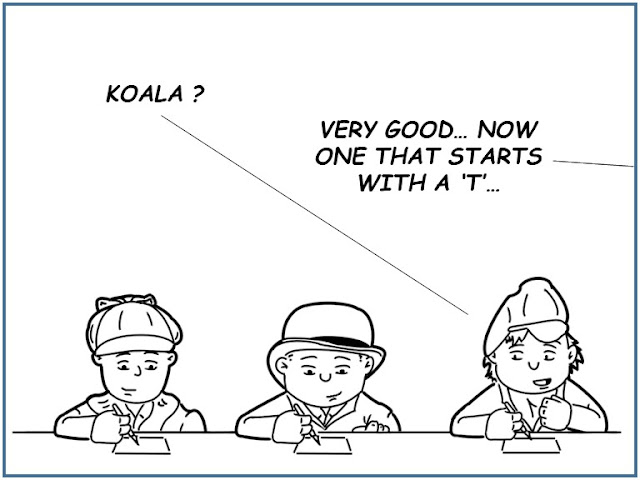 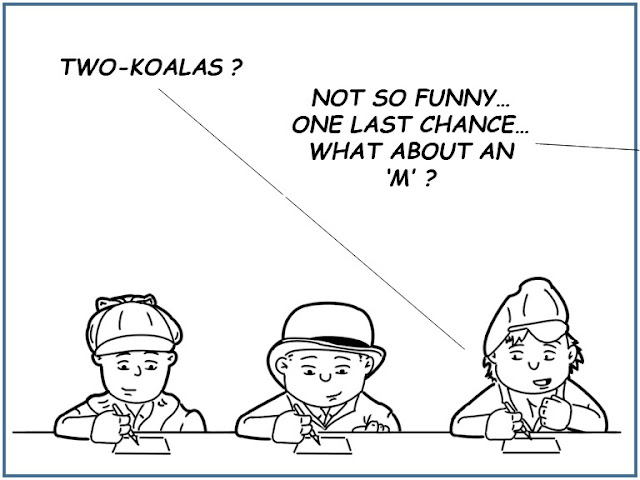 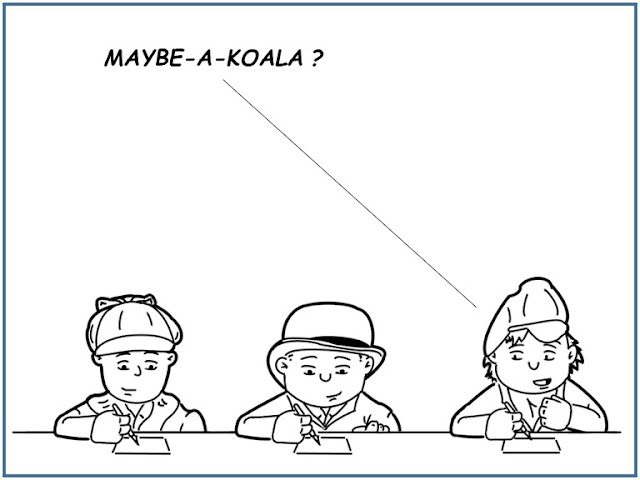 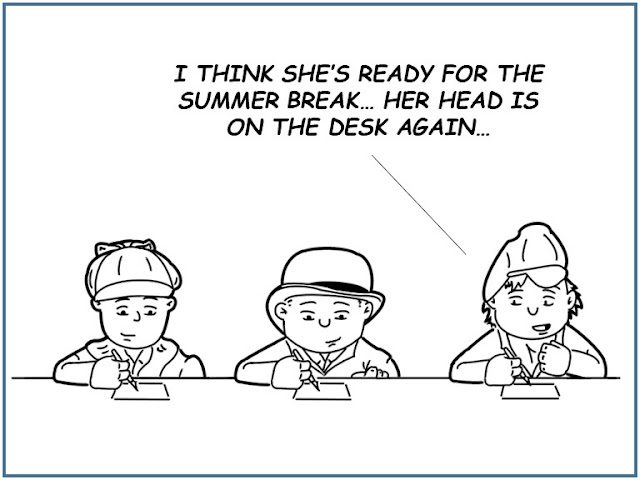