“Even my limited sense of humour could evolve” [MAZA] 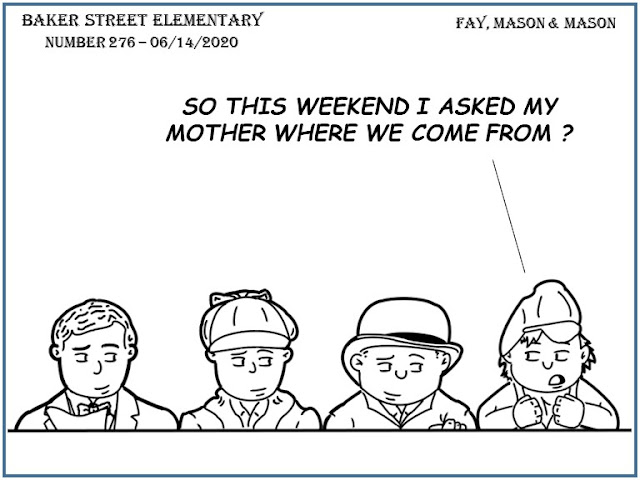 Charles Darwin was a man of science. His observation of various species of animals led to his theories on natural selection so famously referenced in his book On the Origin of Species. He was a man who turned from religion to science.
Arthur Conan Doyle seemed to do just the opposite, as his most famous creation was focused on the scientific method. Indeed, Sherlock Holmes even once remarked, "Detection is, or ought to be, an exact science." [SIGN]
When the old bookseller showed up in Watson's consulting room with a copy of The Origin of Tree Worship, was it a nod to Darwin's work? Or perhaps Professor Presbury's devolution into a simian-inspired night stalker was one as well?
One minor point: Conan Doyle and Charles Darwin were related. They were 14th cousins, one time removed.
Meanwhile, over at Baker Street Elementary, you can't make a monkey out of Wiggins... 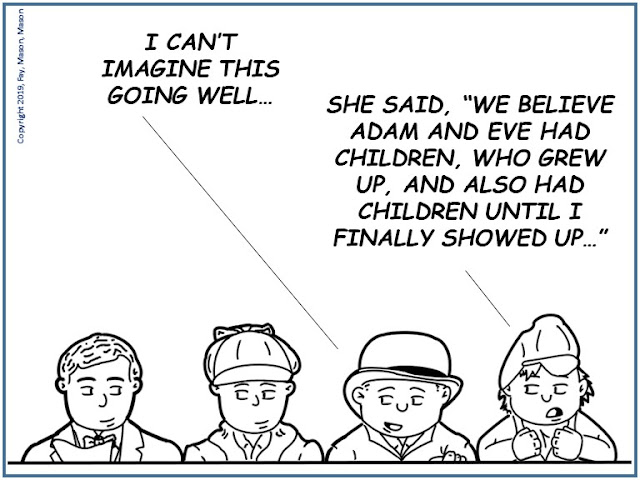 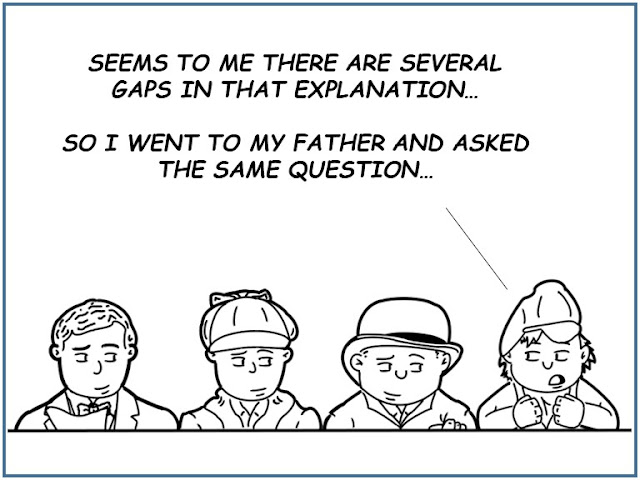 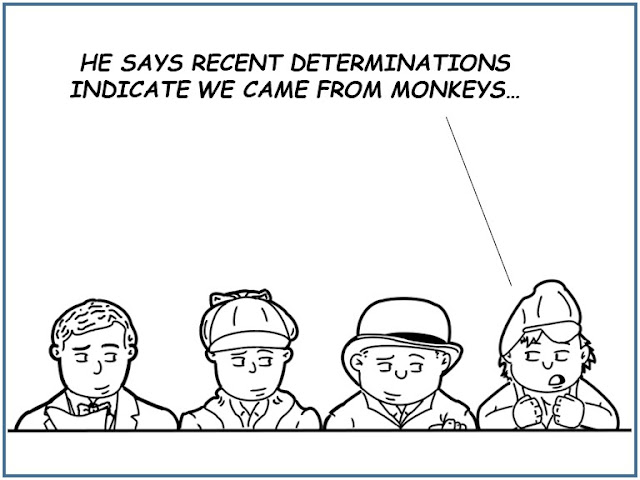 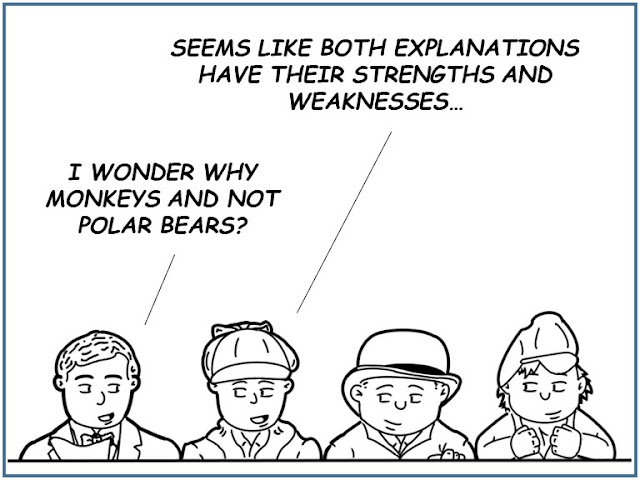 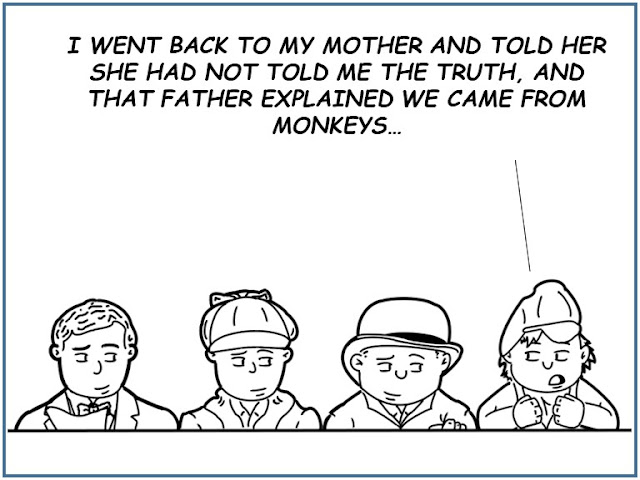 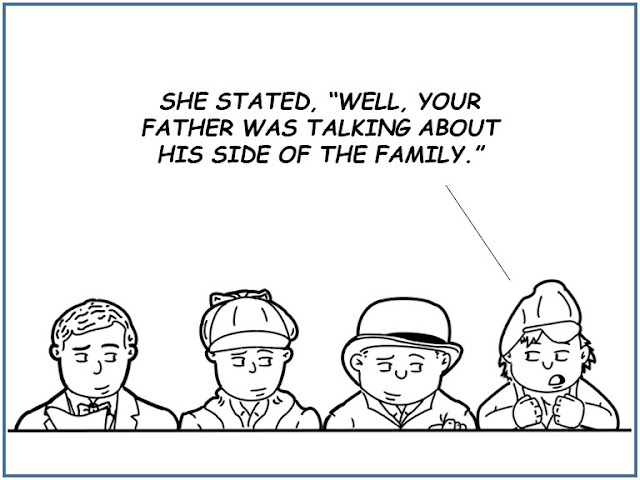