Baker Street Elementary – Get a Whiff of This

“At the very first whiff of it, my brain and imagination were beyond control” [DEVI]

One of the pleasures of collecting Sherlockian books is walking into old bookstores and—sniff—smelling that wonderful odor of old books. It brings with it a sense of contentment and anticipation, that soon you'll be enjoying something between the covers of an old book.

One of the things we don't pause to reflect on though, is the odor of the streets in Victorian London. Stepping out for a walk as Holmes and Watson did in "The Resident Patient," they must have been overwhelmed with the vapors emanating from the thoroughfare.

In the Winter 2016 Baker Street Journal (Vol. 66, No. 4) the late Peter Calamai, BSI ("The Leeds Mercury") referenced the "pervasive daily filth" that had "been largely scrubbed clean in the Canon." And Steve Mason, one of the trio that provides us with Baker Street Elementary every fortnight—and an administrator at the EPA—gave a talk at the Norwegian Explorers conference three years ago on sanitation and smells in Victorian London.

As Calamai observed, the absence of mentioning the filth in the Sherlock Holmes stories could have been because it was such a commonly-experienced occurrence that it didn't warrant additional ink.

Certainly, Watson's (and Holmes's) olfactory senses were attuned to other scents:


There are certainly other instances; these are but trifles. Meanwhile, let's sniff out what's going on over at Baker Street Elementary... 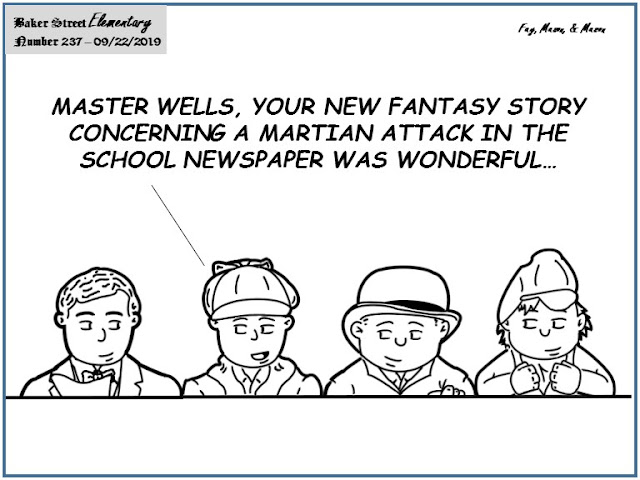 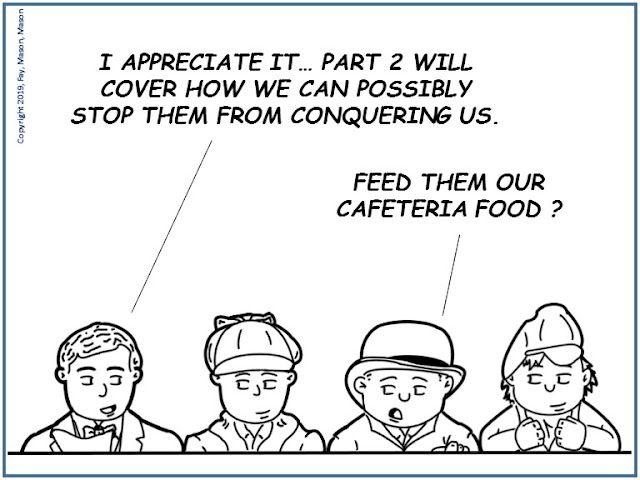 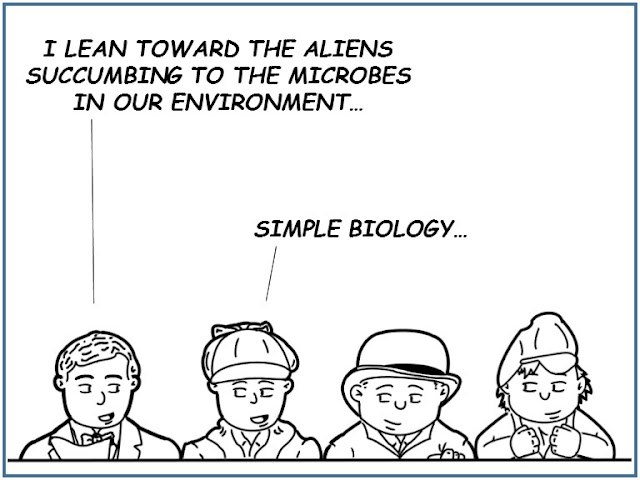 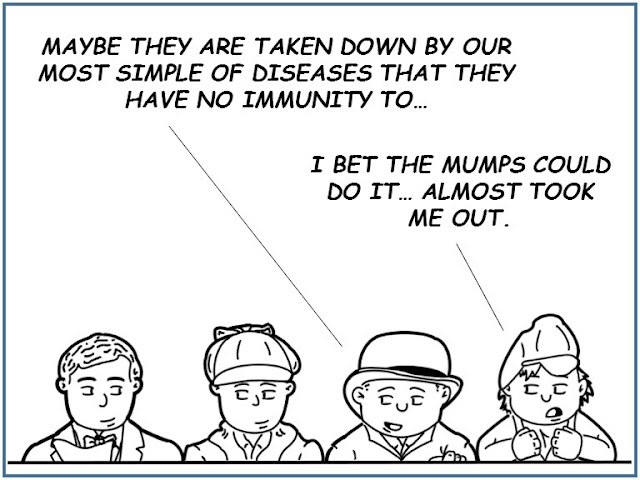 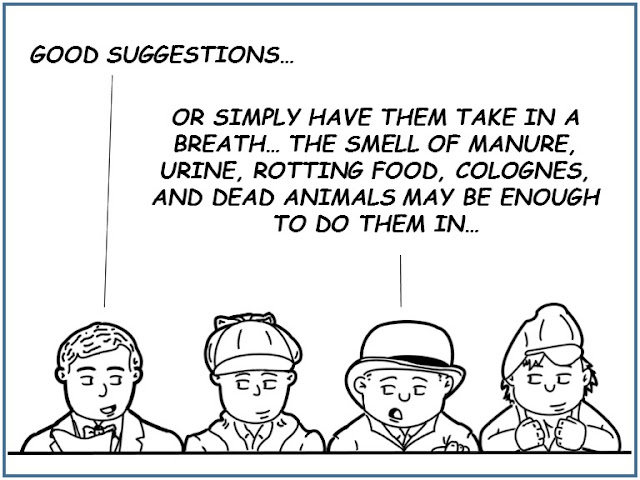