Baker Street Elementary – Not Quite the Solution He Expected

“I could tell by numerous subtle signs” [WIST]

Young children are not purveyors of or dabblers in subtlety. When it comes to sarcasm specifically, research has shown that children begin to detect sarcasm at age six but don't appreciate the humor until age 10.

In that age range – which likely includes the ages of our students below – it's important for adults to be direct rather than try to imply. Only the most astute child would be able to infer just what it is a veiled response might signify.

We're reminded of a scene in the Firesign Theater's The Giant Rat of Sumatra, in which a young ingénue seeks the help of Hemlock Stones over a secret message. Stones looks at the note and determines:


But not every code comes with a manual. While Holmes was able to discern the messages in "The Dancing Men" by understanding the frequency of English letters, there are other notes that required ingenuity.

We know that Holmes managed to detect a certain cipher in "The Gloria Scott," when a cryptic note disguised its true message in every third word. And in The Valley of Fear, it was a matter of having a copy of Whitaker's Almanac.

But in the case below, perhaps it's simply a matter of knowing one's audience. One might even say it's Elementary... 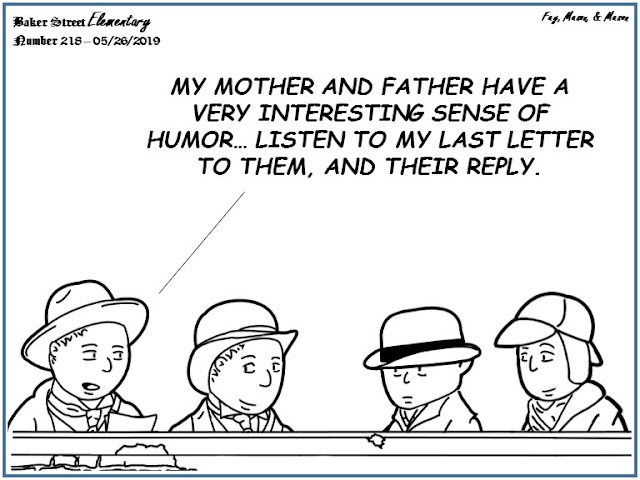 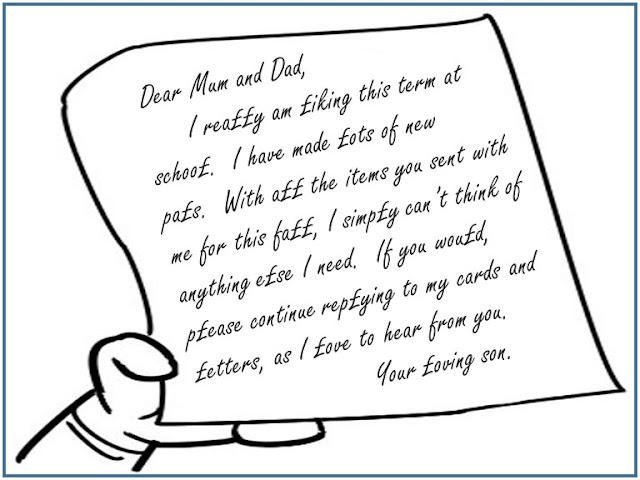 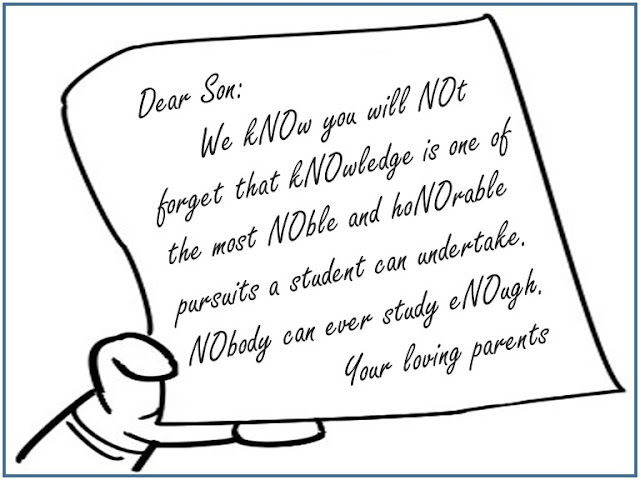