There were a number of individuals in the Canon who we can easily call irredeemable. Merriam-Webster defines irredeemable as: "being beyond remedy: hopeless."

Certainly individuals like Grimesby Roylott, the evil stepfather in "The Speckled Band," the jovial, rotund, yet nefarious Jephro Rucastle in "The Copper Beeches," and the wicked, plotting Culverton Smith in "The Dying Detective."

But what about individuals who carried out some perfidy, yet were victims of their circumstances? People like Eugenia Ronder in "The Veiled Lodger," or Isadora Klein in "The Three Gables"? Probably not irredeemable, but horribly wronged in some way, forcing them to act in otherwise negative fashions.

What about those who might have been incorrigible? That is, "those incapable of being corrected or amended"? It's a lesser adjective than above, but still denotes a lack of some kind of judgement.

Again, the Rucastle family comes to mind, with little Edward and his cockroach-smacking slippers. What about others? Sherlock Holmes typically sees that punishment is meted out on those who deserve it, and mercy is granted to those who have mitigating circumstances. So it's difficult to think of anyone who was incorrigible.

Except for one servant, mentioned early on. She's called out in this singular use of the word in the Canon. It comes from Watson's mouth directly, as Holmes deduces the state of the Watson household in "A Scandal in Bohemia":


“How do I know that you have been getting yourself very wet lately, and that you have a most clumsy and careless servant girl?”
“My dear Holmes,” said I, “this is too much. You would certainly have been burned, had you lived a few centuries ago. It is true that I had a country walk on Thursday and came home in a dreadful mess, but as I have changed my clothes I can’t imagine how you deduce it. As to Mary Jane, she is incorrigible, and my wife has given her notice.”


Now Stamford is another case entirely at Baker Street Elementary... 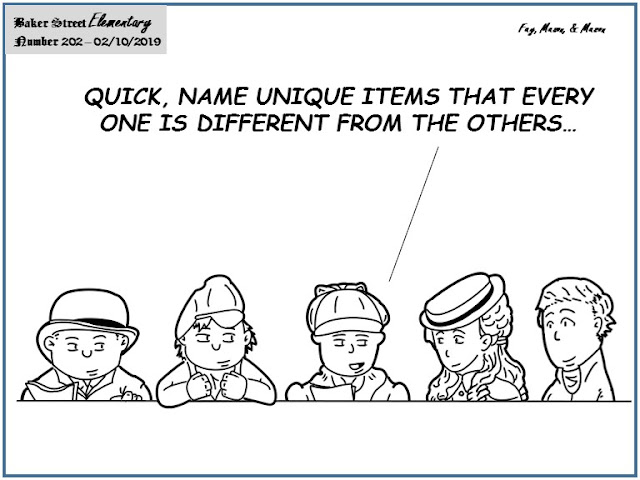 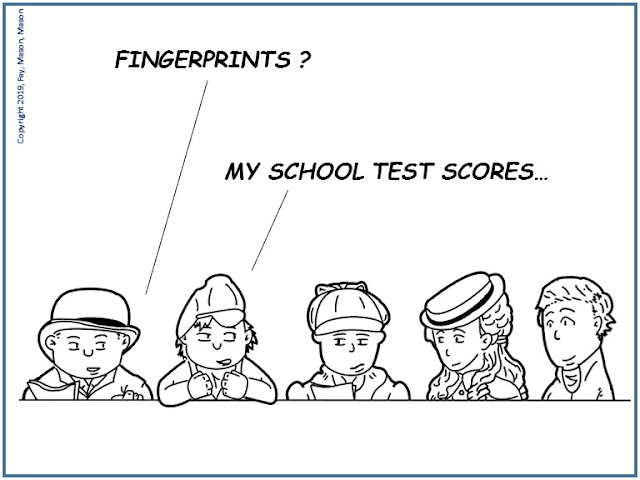 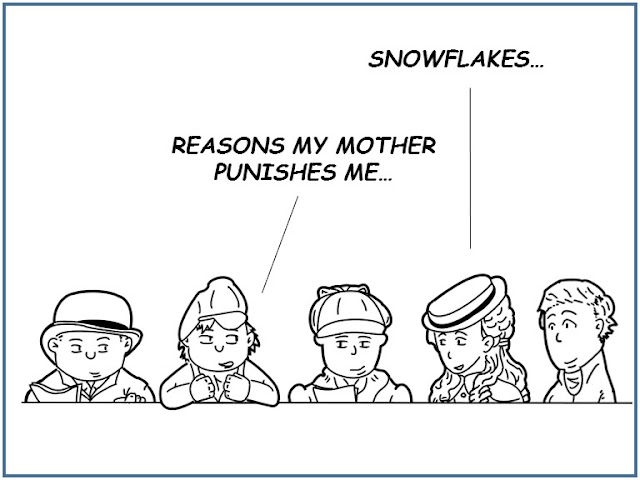 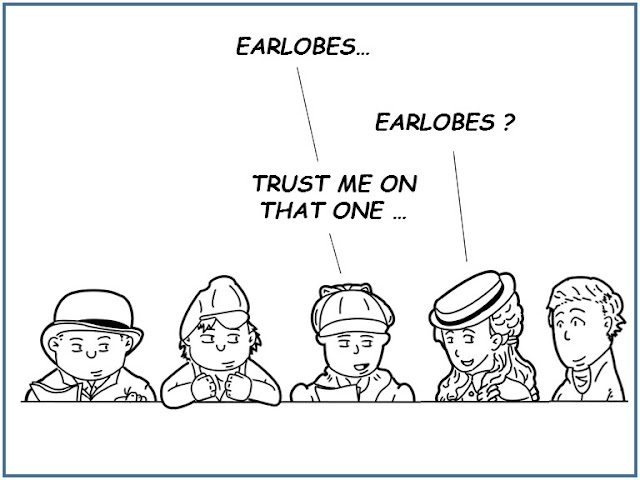 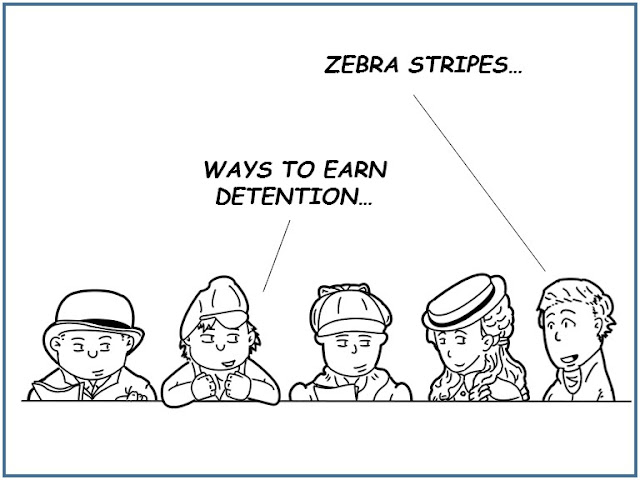 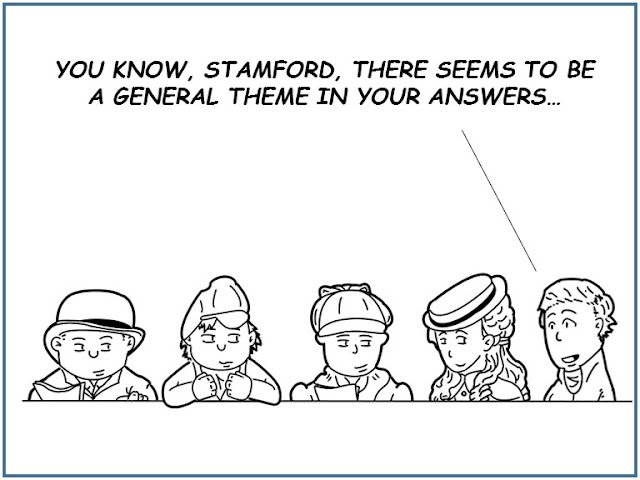