“I assure you that I am armed to the teeth” [CHAS]

Throughout the course of his adult life, Sherlock Holmes must have had dental problems.

We're aware of the complaints he mentioned, such as getting his canine knocked out by Matthews, in the waiting room of Charing Cross Station [EMPT]. And how he would have been well-advised to take protective precautions for his teeth when he boxed against McMurdo [SIGN].

Any serious dental work on Sherlock Holmes must have been easily hidden. After all, it was Arthur Pinner's gold-stuffed tooth that gave him away [STOC]. Surely Holmes's many disguises would have required inconspicuous dental work so as to keep his identity a secret.

More observations like this are available in a letter from from Charles S. Wilson, D.D.S. to Charles Goodman, D.D.S. under the title "The Dental Holmes" from Profile By Gaslight.

Let's see if there's an origin story to those concerns at Baker Street Elementary... 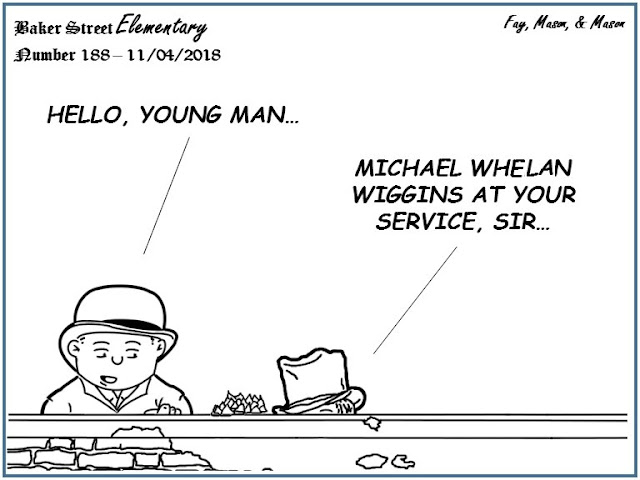 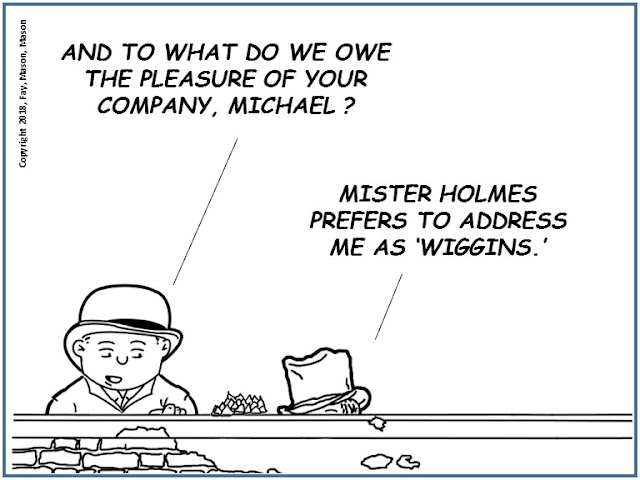 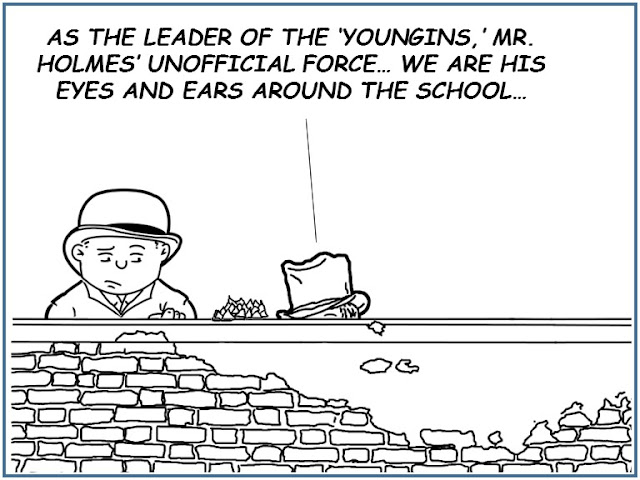 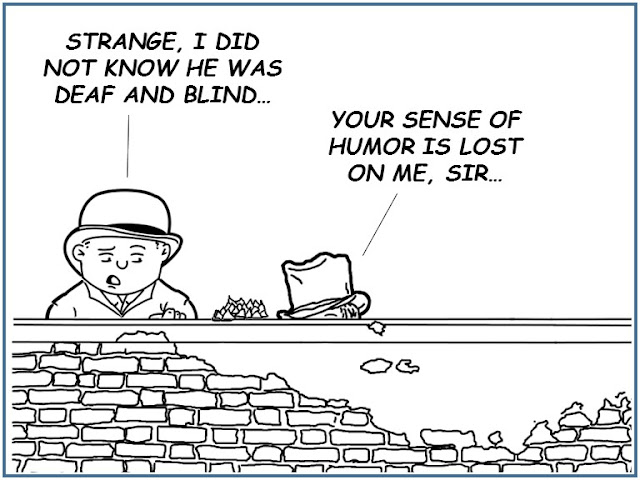 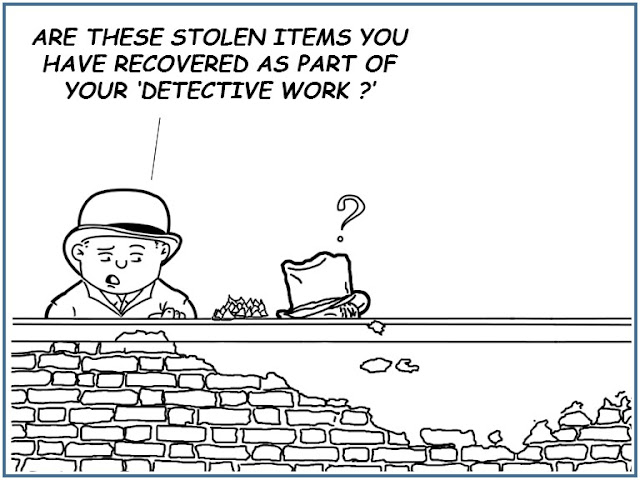 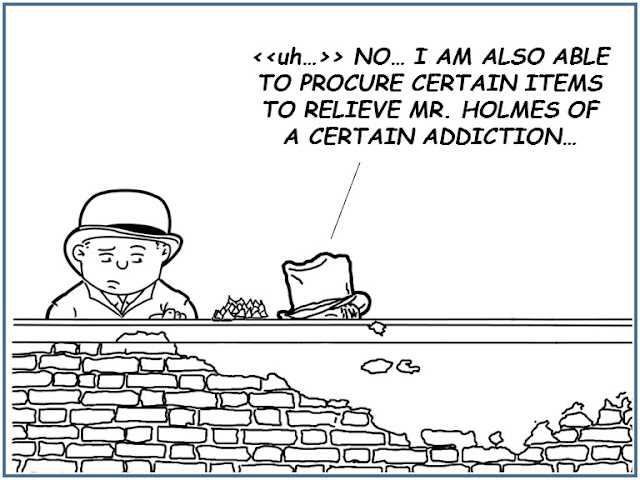 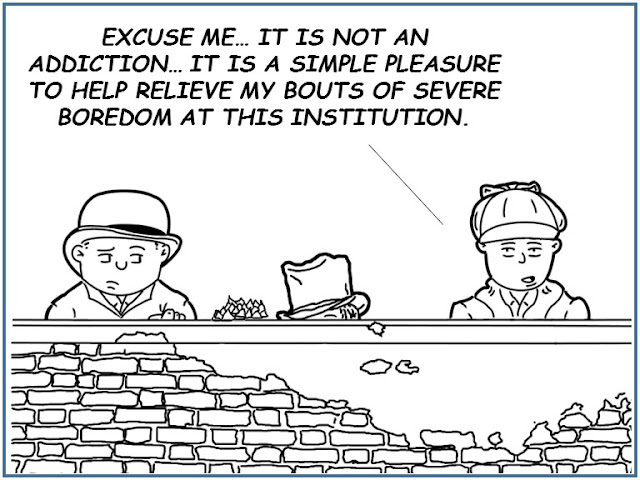 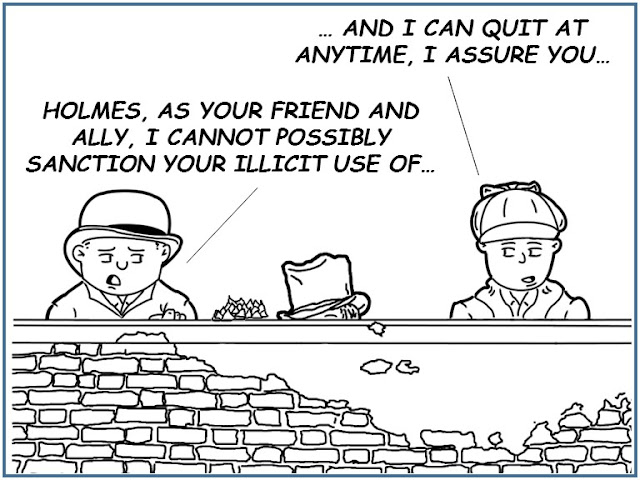 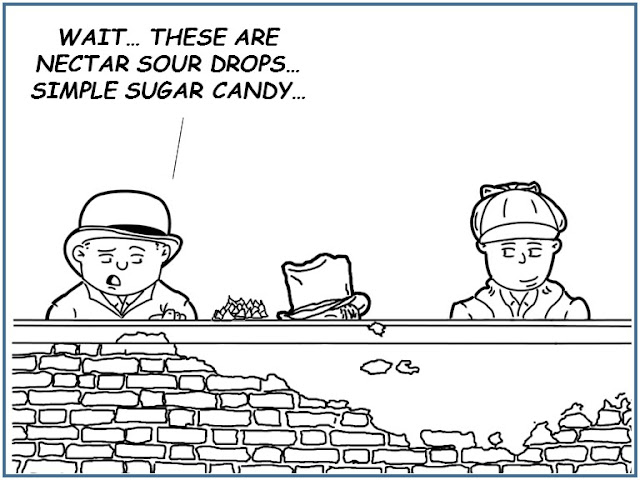 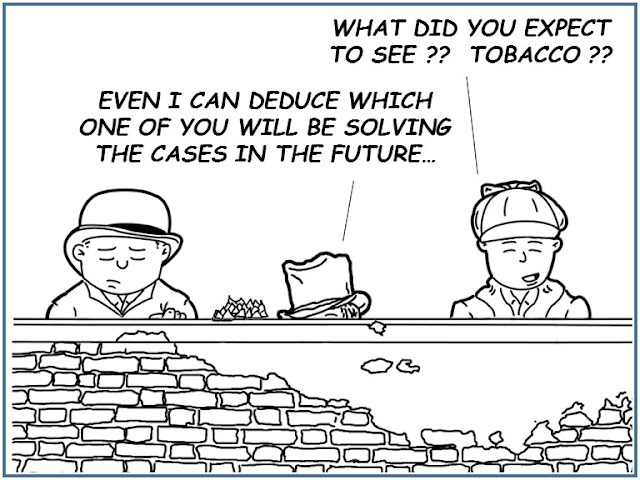