"leaving blanks for the other to fill up" [REIG]

The Sherlock Holmes stories have their fill of codes and cyphers. "The Adventure of the Dancing Men" is probably the most easily recognized and well-known. But the clever spacing of words within a bit of nonsense writing in "The Gloria Scott" was an early code that Holmes cracked, while recuperating at the country home of his university friend Victor Trevor.

In "The Reigate Squire," we find another type of word spacing — one requiring two writers, the first of whom would leave blanks and the second who would fill those blanks with words. Ultimately, it was the handwriting and spacing that gave them away.

Young Wiggins is trying his hand at cracking a code at Baker Street Elementary. Will he achieve Sherlock Holmes-level status, or will he come up blank? The answer awaits... 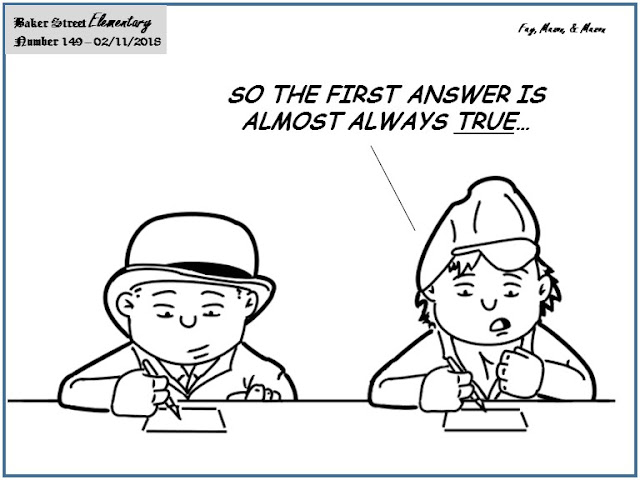 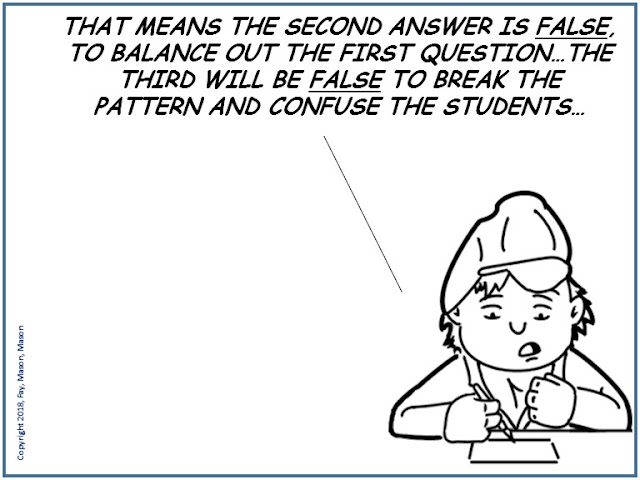 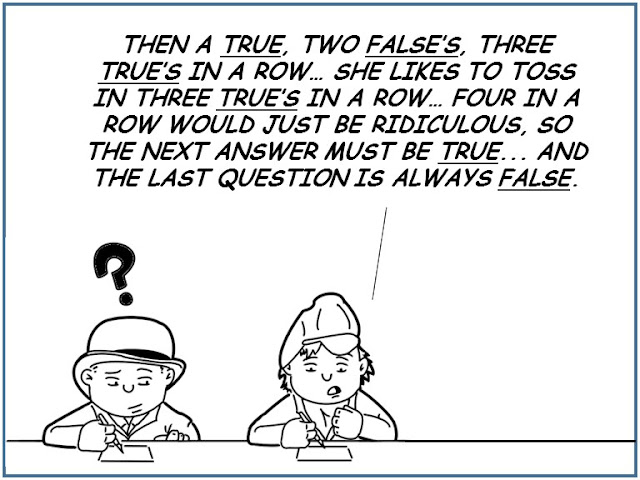 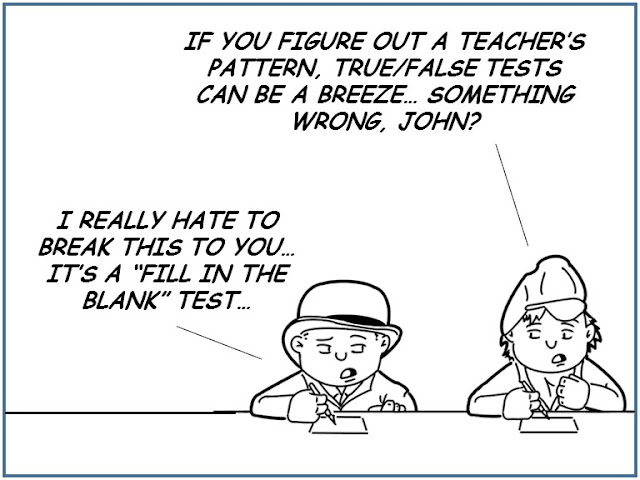 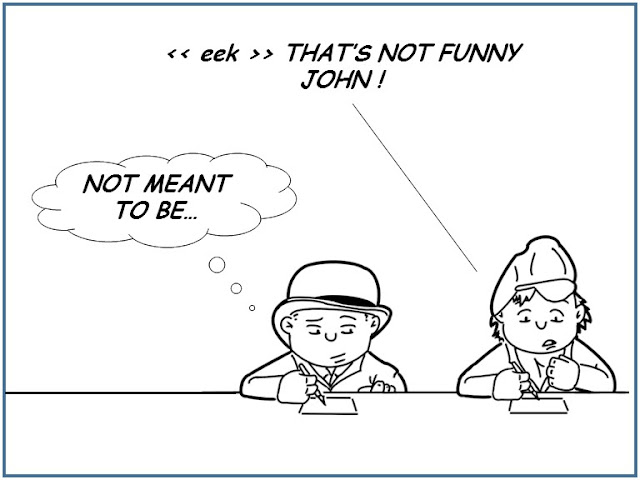 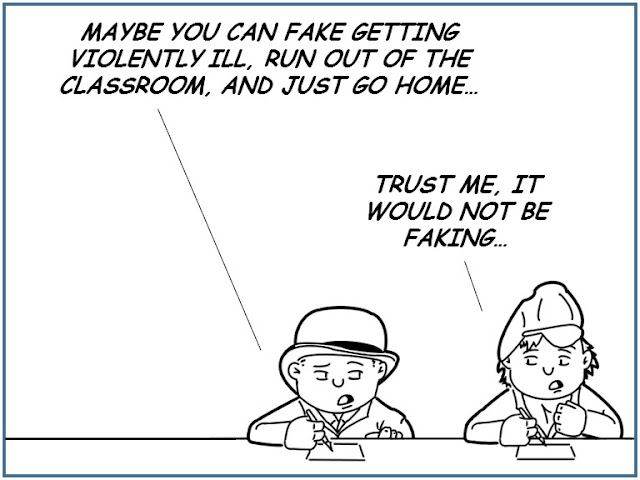