"the critical part of my argument" [PRIO]

When one produces some public work of note, there's virtually never an instance of said work being universally acclaimed. It's met praise and scorn, depending on the view of the critic.

From weekend sport (from which the popular phrase "Monday morning quarterback" gained popularity) to even some of the greatest works we know — such as the London premiere of Beethoven's Ninth Symphony — creative works are subject to negative reviews and skeptical audiences.

So it comes as no surprise that we occasionally glimpse Holmes's prickly attitude regarding the cases that Watson has chosen to bring to life. As early at The Sign of Four, we're granted a view of Holmes taking issue with the single previous story that Watson has written up:


"You have attempted to tinge it with romanticism, which produces much the same effect as if you worked a love-story or en elopement into the fifth proposition of Euclid."

— A Study in Scarlet

Given that Holmes had the demeanor of an artist (recall that he said he was descended from the French artist Vernet, and that "Art in the blood is liable to take the strangest forms." [GREE]), it's not terribly surprising that his reaction to Watson's artistry would be emotional — ironic, given that the topic over which he got so emotional was the discourse of the adventures arising from his logical faculties.

Later, in "The Adventure of the Copper Beeches," published in June of 1892, Holmes remonstrates Watson: "You have degraded what should have been a course of lectures into a series of tales.” It continues as far as "The Adventure of the Abbey Grange" (September 1904) when Holmes unleashes:


"You slur over work of the utmost finesse and delicacy in order to dwell upon sensational details which may excite, but cannot possibly instruct, the reader.”

But by this time, Watson has had enough. He replies with


“Why do you not write them yourself?” I said, with some bitterness.

Holmes was of course prepared with the retort courteous:


“I will, my dear Watson, I will. At present I am, as you know, fairly busy, but I propose to devote my declining years to the composition of a text-book which shall focus the whole art of detection into one volume."


Could it be that this bickering of "professional beauties" [STUD] was rooted in something earlier in their relationship? Something that happened, perhaps, at Baker Street Elementary... 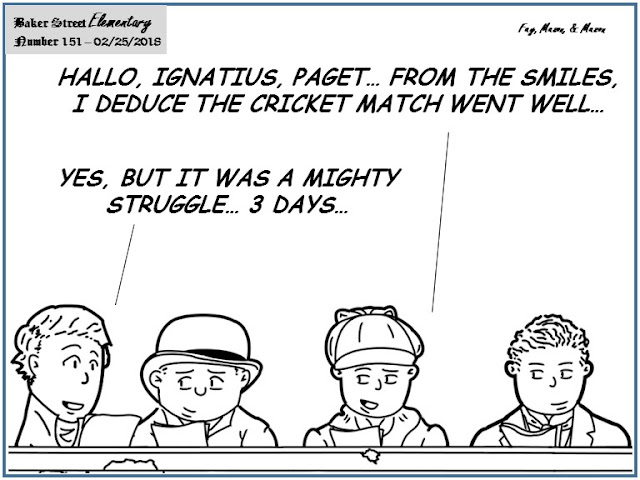 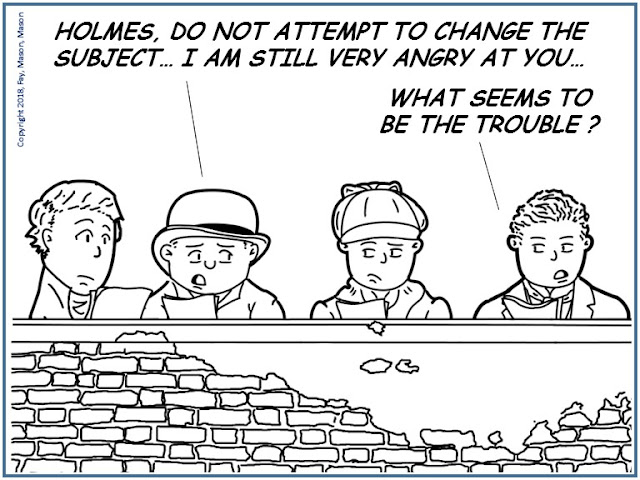 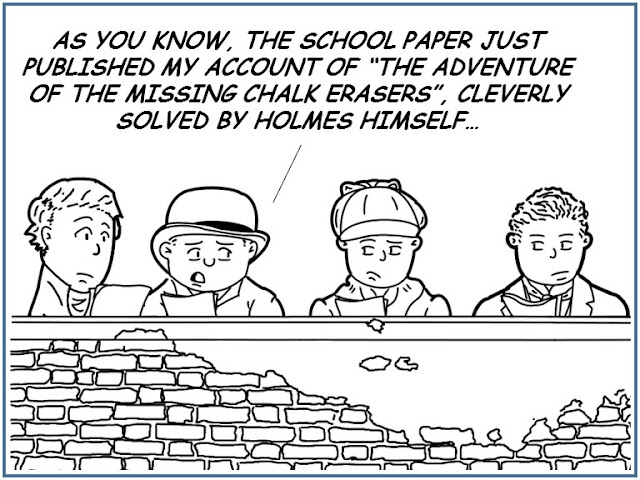 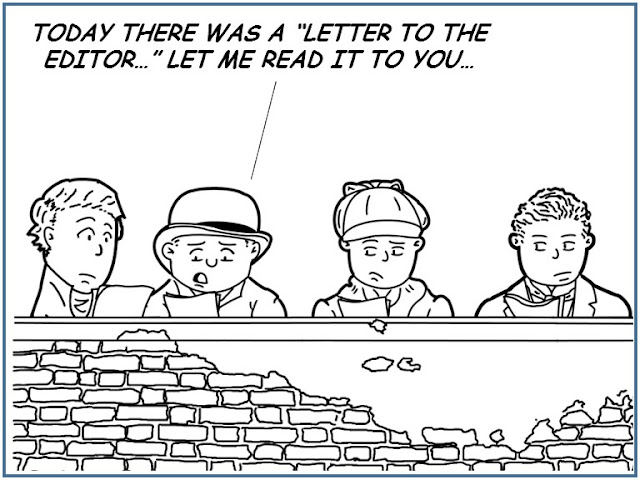 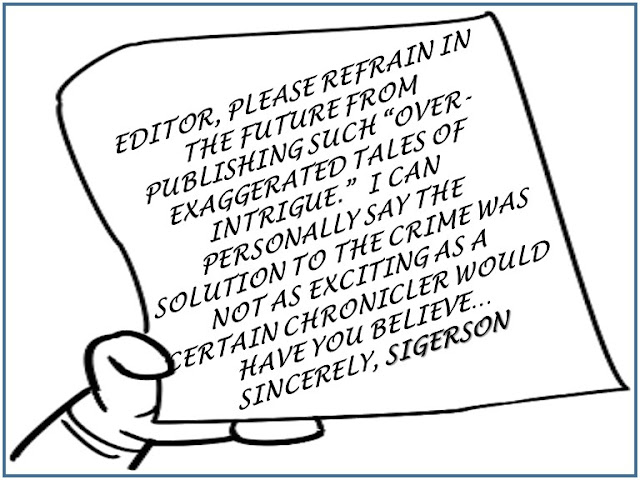 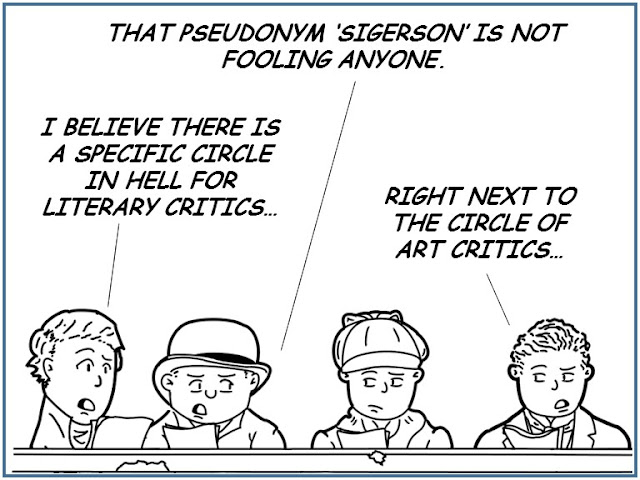