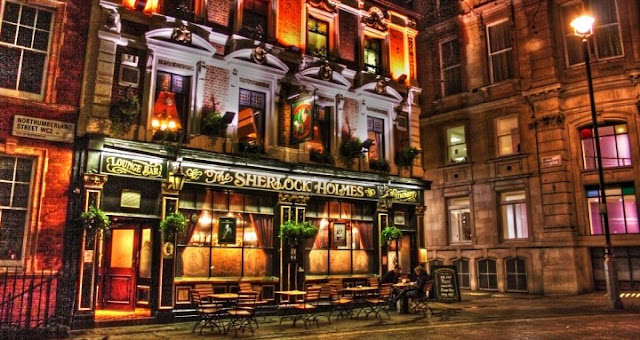 After weeks of being closed for renovations, the relaunch of our beloved Sherlock Holmes Pub on Northumberland Avenue in London was quite a fun way to spend an evening. The downstairs isn’t as dark as it used to be and still remains a friendly atmosphere to get a drink with a healthy mix of tourists and mates taking the time for a pint after work. The restaurant upstairs was always a comfortable area, but after a much needed facelift, feels even more welcoming.

When first climbing the very familiar stairs you’re immediately transported into the home of our favourite detective. The once ‘L’ shaped room has been transformed into two separate dinning areas that are split with a set of shelves that contain many new treasures including different types of books, glass bottles and a beautiful violin. One of my favourite paintings of a smirking Sir Arthur Conan Doyle has now moved out of a small alcove and given its rightful place above the mantle. And to much amusement many people throughout the night, attendees could be seen posing with the deerstalker wearing stag head that now adorns one wall and looks down on you while you eat your dinner. Don't worry though there is no venison on the menu. 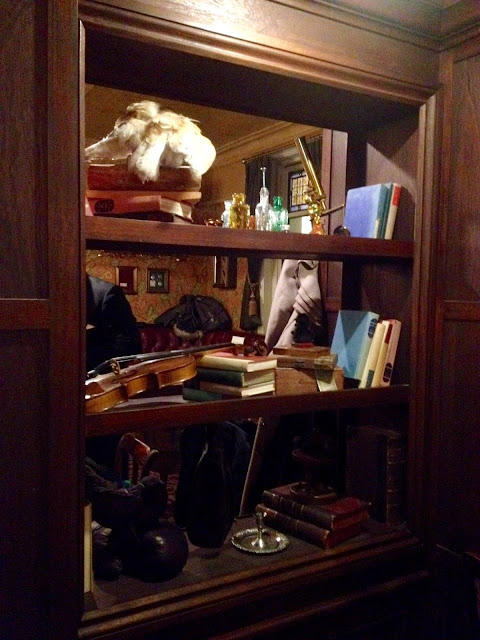 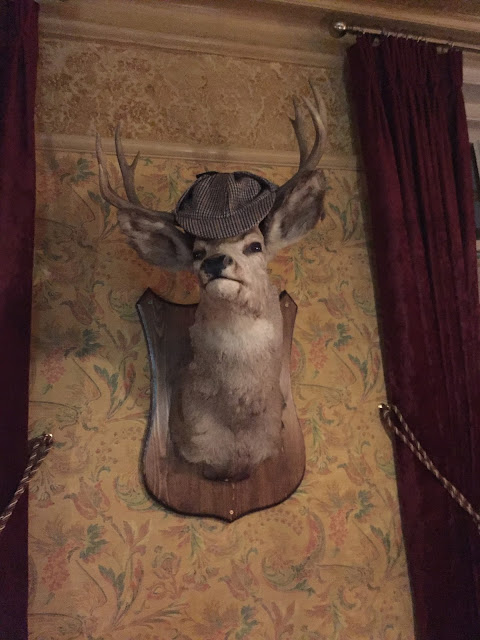 They have also added in a very ornate bar to the upstairs space. No longer do calls have to be made downstairs for ciders and spirits. There are special craft cocktails, one of which that has to be stirred constantly for over five minutes, that have joined the drinks menu. We’ve already decided a few trips back during the daily happy hour will be needed to try them all. 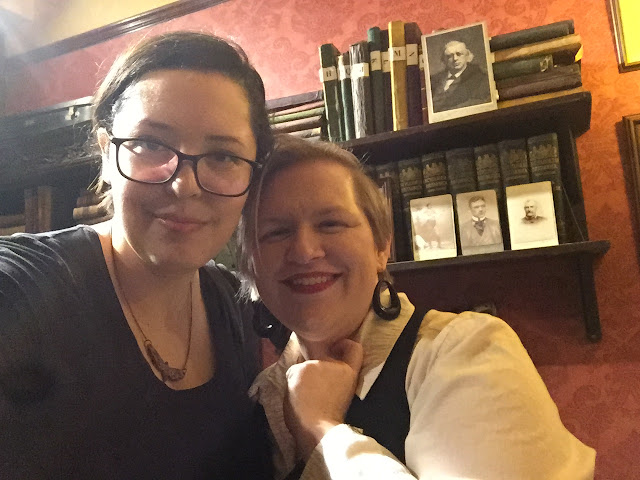 The museum is a lot more accessible. You still are on the outside looking in, however the walls that at one time surrounded the place have become windows. This allows you to see many more treasures than you did before, my personal favourite being John’s footlocker. We were informed that some items that have been broken over the years have been replaced, and more period specific pieces added. We were allowed a peek inside for a few minutes, but this was something that isn’t offered to the general public (also a fangirl’s dream come true to pose with John’s revolver). 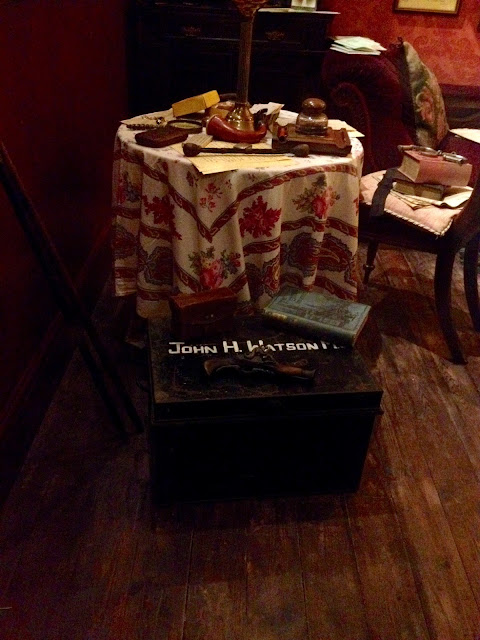 The event itself consisted of teams solving a murder mystery, a sampling of some of the new (and old) menu items, an option to try some of their new drinks and of course time for general mingling with many other local Sherlockians. Members of the Sherlock Holmes Society of London, the London Sherlockians, the Baker Street Babes, Sherlock Unravelled, MX Publishing, and even Bert Coules himself were in attendance, just to name a few. 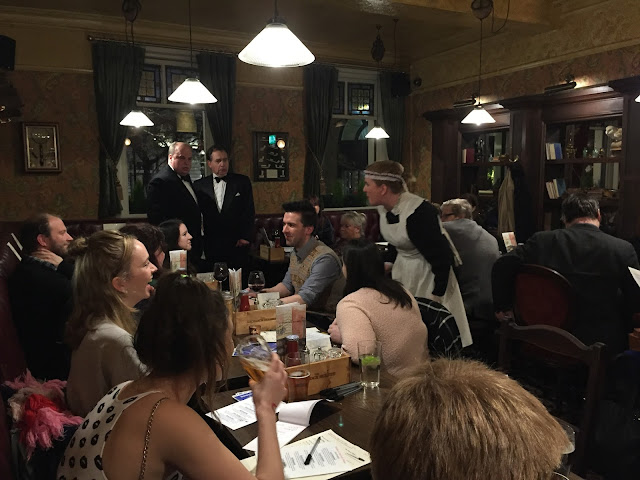 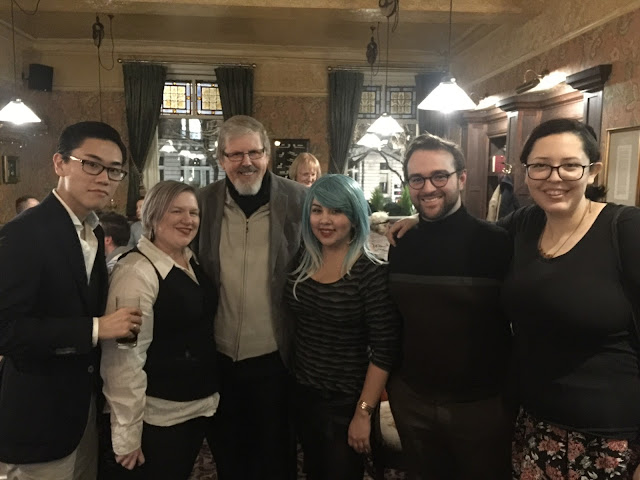 This classic London spot still retains its Victorian charms, yet the refurbishment has given it just the bit of polish it needed for the next generation of Sherlockian tourists. I would encourage fans old and new to go see the changes, and see what new items you can spot in Sherlock’s sitting room. I’m sure Sir ACD would approve.

All in all, a good time was had by all. And it was nice to be reminded that I should never be a detective, my partner and I only scoring one point on the mystery. A special thank you to the pub for the invitation.

To find out more, including the new menu, you can visit The Sherlock Holmes Pub online, on Facebook, and Twitter @TheSherlockPub.