"he had a reputation for kindness and charity" [GLOR] 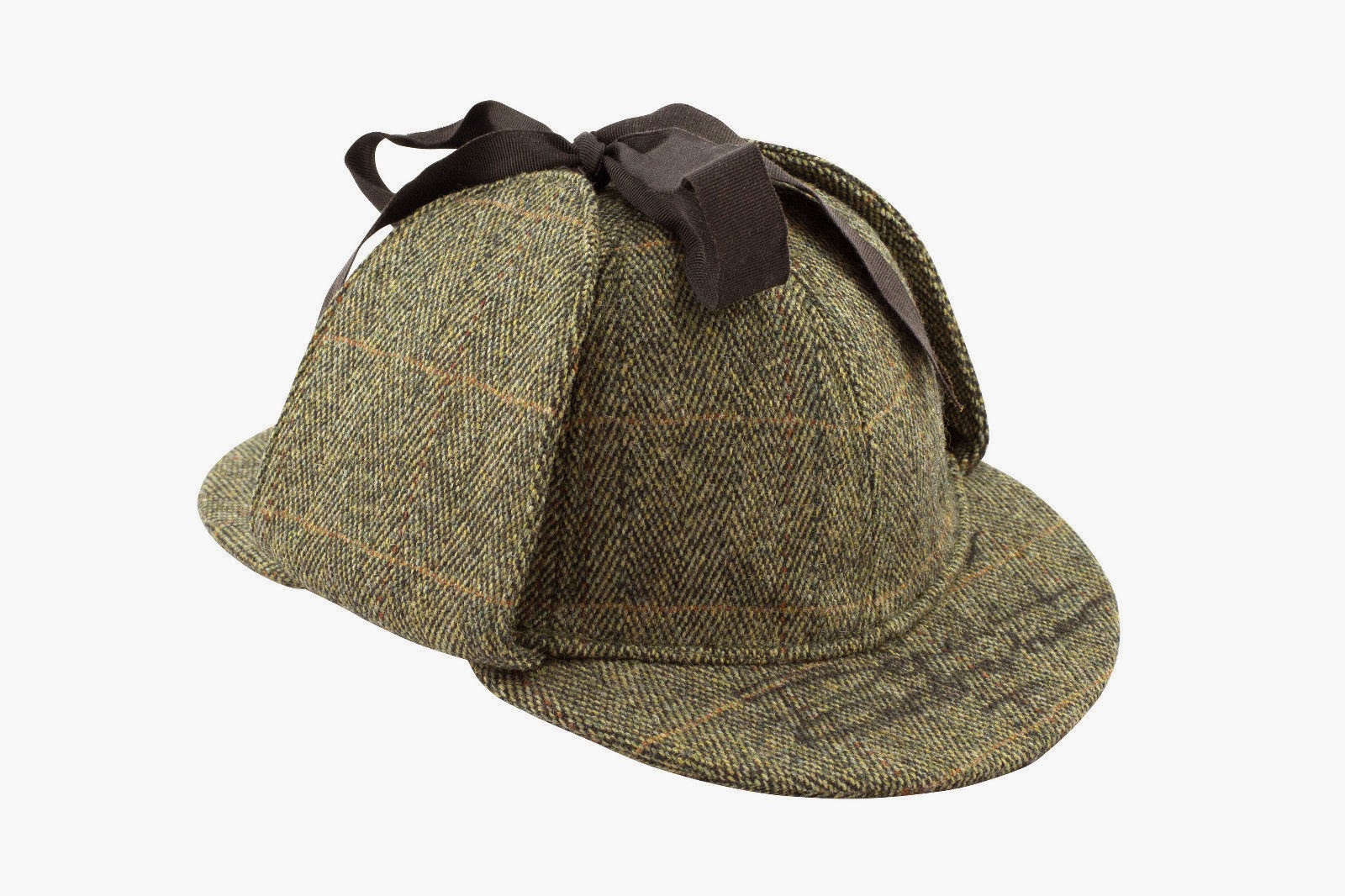 St. Mungo’s is one Britain’s largest charity, helping the homeless since 1969. Named for the patron saint of Glasgow, they started with a house and soup kitchen in Battersea and are now throughout London and in the south of England with the mission, as their website states, “support and care for vulnerable and excluded people who either have been, or are at risk of, sleeping rough and homelessness.”

In 2011, they started the Woolly Hat Day Celebrity Hat Auction  to help raise money and awareness. This year’s charity auction includes a deerstalker signed by Benedict Cumberbatch. Laura Pulver (interviewed here on Episode 41), who made a cameo appearance in Season Three’s “The Sign of Three”, went on Twitter to give her support to Cumberbatch and the charity:


If you head over to eBay, you can check out the item and determine if you'd like to have the satisfaction of helping out a great cause while getting a piece of entertainment memorabilia. But don't tarry! The auction ends on February 2, 2014 at 19:59 pm GMT.

Who will grab this piece of Sherlock-iana? While at last listing it was at some £1200, it is safe to say that it is an investment that will only go up in value, although its value in helping those who need the help is priceless.