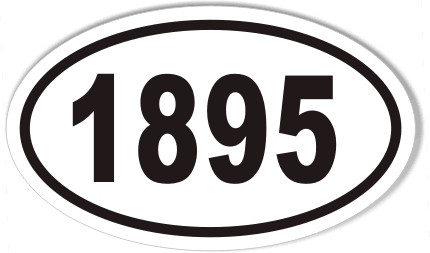 "But which of these is correct can only be determined by the fresh information which we shall no doubt find waiting for us."
- "The Adventure of the Copper Beeches"

A weekly roundup of links from across the web related to Sherlock Holmes, courtesy of Matt Laffey from Always1895.net. We welcome your comments and feedback, and if you have any material to include in the weekly roundup, please send to always1895 @ gmail.com.