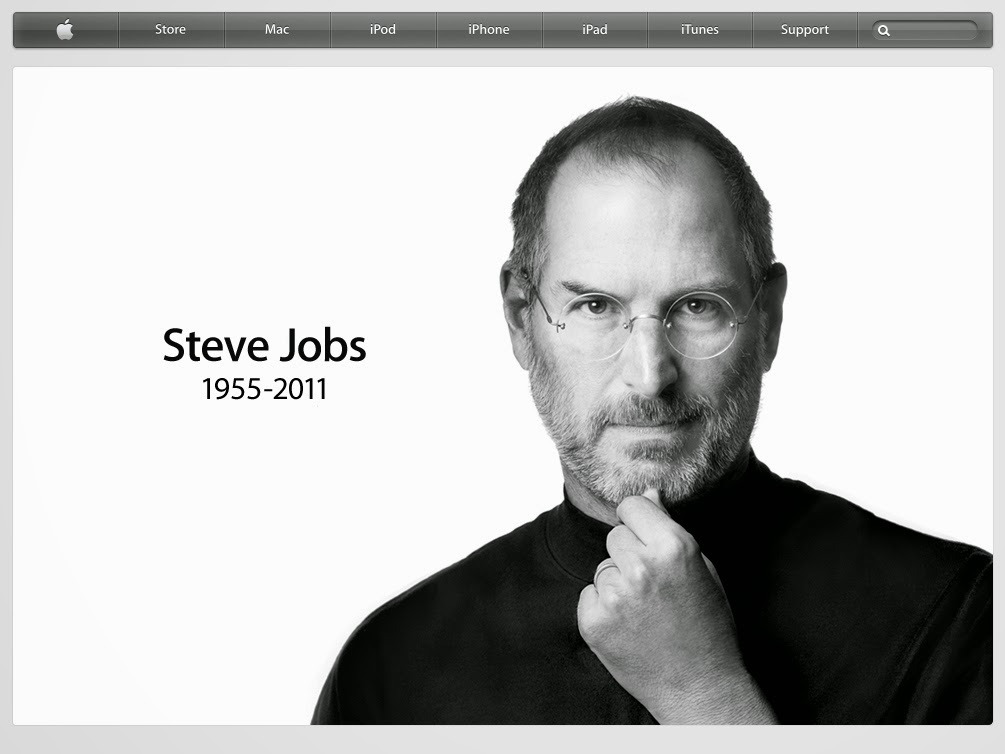 The world of technology lost a visionary yesterday as Steve Jobs passed beyond the Reichenbach.

As you know, we cover the intersection of Sherlock Holmes and popular culture here on I Hear of Sherlock Everywhere. So you're probably wondering, "what could Steve Jobs possibly have to do with Sherlock Holmes?" You might be surprised at the answer.

One of the earlier references we can find is that in 1986, Jobs purchased Pixar from Lucasfilm. That was the company that later became famous for the likes of Toy Story and Cars, but in 1985 had already contributed film history by creating the first completely computer-generated image of a character in Young Sherlock Holmes.

Last spring when the iPad launched, we covered the world of apps that were connected with the Sherlockian world in a post titled "Most Intense Application" [BLAC]. We highly recommend taking another look at that entry, as there are some gems. Since then, many others have sprouted. 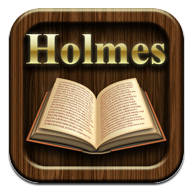 Sherlock Holmes - 3D Classic Literature by Ideal Binary, Ltd. is an e-book that recreates the reading experience in 3D. You can read all of the stories that are in public domain in the United States on this app. 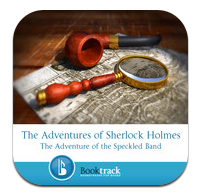 There's another newfangled reading "experience" for the multitaskers among us. These days, the younger generation seems to be able to to 15 things at once - texting while watching television while working on the laptop while listening to music while ignoring a parent - so Sherlock Holmes w/ Booktrack (Soundtracks for Books) - Speckled Band - Booktrack was invented. Personally, I used to be satisfied with some classical music on the grammophone while I was thumbing the pages of the Canon. 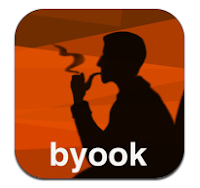 From a French developer comes another app called Byook, which is a multimedia reading experience. In this case, you can get S.Holmes and with it comes shrieks, thunder, rain, other sound effects, animation and a real page-flipping experience. In this case, "The Speckled Band" is the subject again. It might be interesting to pit this and the Booktrack against each other for comparison.

If these particular apps aren't your speed, again, you can check that original post ("Most Intense Application" [BLAC]). Alternatively, we have provided a little search widget that will allow you to explore based on the search terms you provide:

Today, we stand on the terrace to remember Steve Jobs. But like Conan Doyle before him, his work will outlast him and his contribution to society will touch millions of lives.