The Life of a Beekeeper 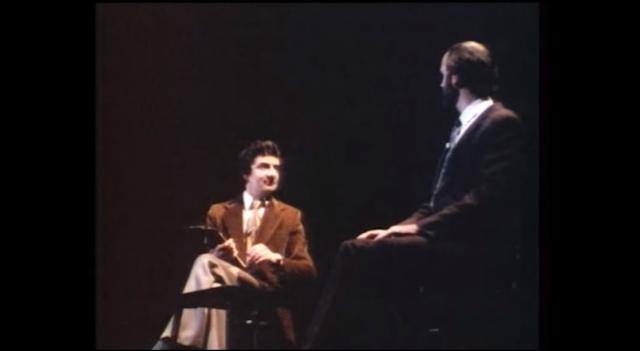 Apiculture, or the practice of keeping bees has been around for millennia. In fact, there is archeological evidence to show that hives were used for keeping bees as early as 900 B.C. It wasn't until the 18th century that scientists began to understand bee biology and realize that what had been called the "king bee" was in fact the queen bee. Click on the above link for more detail on beekeeping.

All of this is interesting, of course, but some Sherlockian novices may be wondering why we're discussing beekeeping on this site. When Sherlock Holmes retired to the Sussex Downs, he took up beekeeping (hence the title of the Laurie R. King book The Beekeeper's Apprentice

). And Holmes wrote his own scholarly piece on his apicultural studies, entitled Practical Handbook of Bee Culture, with Some Observations upon the Segregation of the Queen.

Today we'd like to celebrate Holmes' hobby or post-retirement studies by sharing a video with you - an interview with a beekeeper.

If you can't see the video above, simply follow this link.