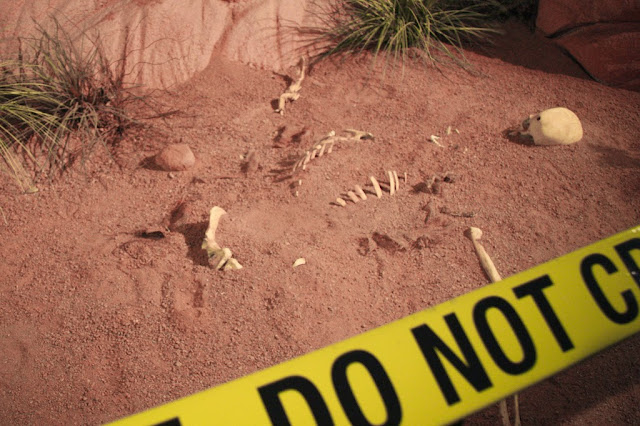 Crime historian and storyteller E.J. Wagner writes on the CLP Forum - that's the blog for the Crime Lab Project and forensic science - that she'll be speaking at the Museum of Science in Boston.

From September 30, 2007 to January 1, 2008, the traveling exhibit CSI: The Experience will be making its debut at the MOS. According to the press release:


Visitors are led by cast members who portray investigators on the television show, along with their real-life counterparts, through three separate crime scenes: a city alley, a suburban home, and a woodland. In each setting, visitors are challenged to identify and gather evidence, analyze materials with the help of the latest scientific and technological advances; formulate hypotheses about the crime; and confirm and communicate their findings.


And E.J. Wagner - known to Sherlockians for her Edgar Award-winning book The Science of Sherlock Holmes: From Baskerville Hall to the Valley of Fear, the Real Forensics Behind the Great Detective's Greatest Cases

- will be speaking at the exhibit in the Crimes, History and Mystery lecture series on October 17. Her topic will be "Superstition, Science and Sherlock Holmes."

This sounds like a marvelous event - one I know that I plan to attend. With any luck, as the exhibit travels around the country, Ms. Wagner will be available to deliver similar talks.