It's a Mystery Concludes with Sherlock Holmes

"the summons was a brief and urgent one" [COPP] 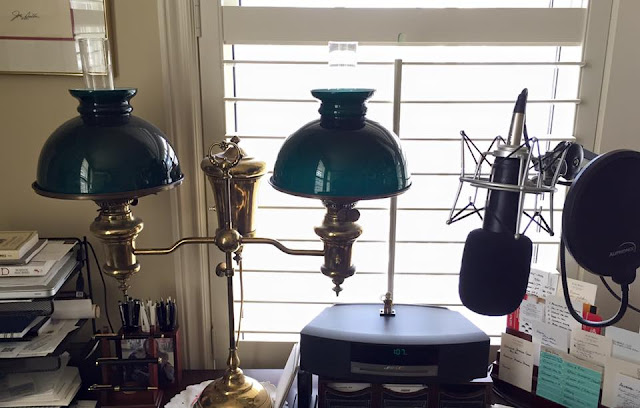 On Monday May 21 at 11:00 a.m., Elizabeth Foxwell will host her last episode of It's A Mystery, her weekly radio show about detective fiction.

She is ending her run with having Roberta Isleib talk about her new novel Deadly Advice plus a radio production of Sherlock Holmes in honor of Sir Arthur Conan Doyle's birthday.

Elizabeth won the Agatha Award for Best Short Story for "No Man's Land," which also was nominated for a Macavity Award; is the managing editor of CLUES: A Journal of Detection, the only US academic journal on mystery and detective fiction; and has published several short stories and numerous articles on mysteries as well as edited nine mystery anthologies.

Via the Rap Sheet.