"the old landmarks were all in their place" [EMPT] 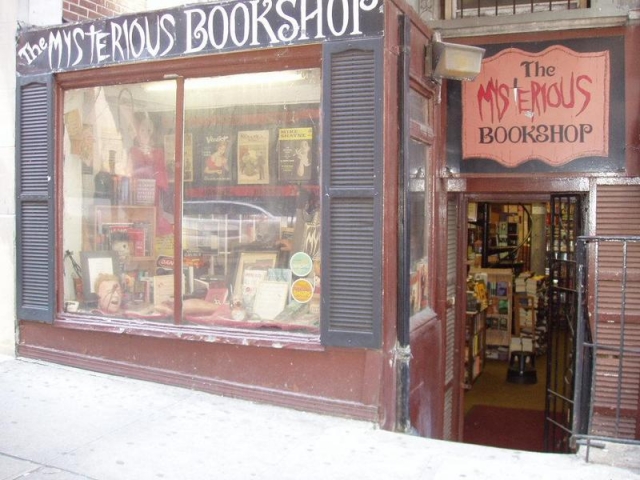 As you probably know, the Baker Street Irregulars, the literary society dedicated to the study of Sherlock Holmes, have called New York City their headquarters since their founding in 1934. While the early membership hailed almost exclusively from the northeast, today's BSI hails largely from around North America and even from a number of other continents.

And despite the infinite number of entertainment venues in New York, each year when it is time for Sherlock Holmes enthusiasts to descend upon Gotham, there are a number of places that we like to visit, revisit and call our home-away-from home.

When we noticed an article from the Louisville, Kentucky Courier-Journal titled New York has a wealth of literary landmarks, our antennae went up. Upon finishing the article, it seemed that it had been written for anyone who has attended a BSI Weekend in the past. A few of the familiar landmarks that made the C-J's list:
Print out the original article and file it away for January. You'll find yourself making a checklist of these places and being able to get through quite a bit of it. And you might even find something you've previously missed that you'd like to visit this time around.