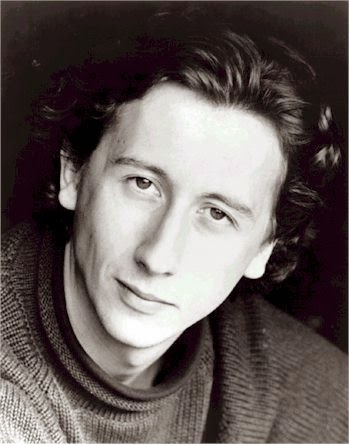 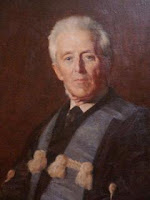 , directed by Barry Levinson and produced by Steven Spielberg, where he played a school-age Holmes who looked remarkably like Joseph Bell, the medical professor who inspired Conan Doyle.