Baker Street Elementary – Time and Tidiness Wait for No Man 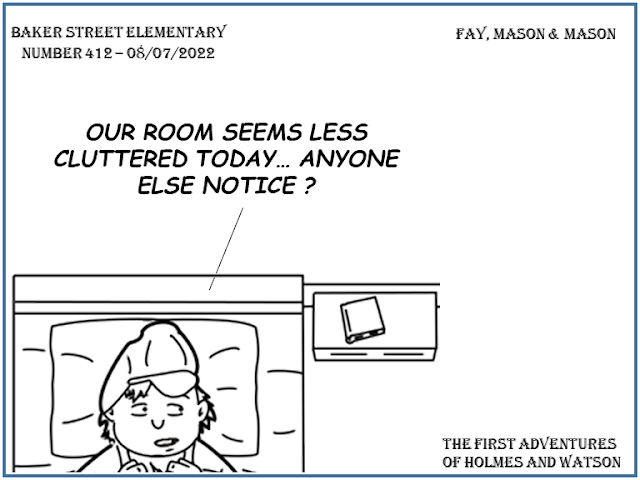 We might think that Dr. Watson, as a doctor, appreciated cleanliness and tidiness. But we have him at his own word in the opening of "The Musgrave Ritual" that his field experience in Afghanistan superseded his medical sensibilities:

"An anomaly which often struck me in the character of my friend Sherlock Holmes was that, although in his methods of thought he was the neatest and most methodical of mankind, and although also he affected a certain quiet primness of dress, he was none the less in his personal habits one of the most untidy men that ever drove a fellow-lodger to distraction. Not that I am in the least conventional in that respect myself. The rough-and-tumble work in Afghanistan, coming on the top of a natural Bohemianism of disposition, has made me rather more lax than befits a medical man. But with me there is a limit, and when I find a man who keeps his cigars in the coal-scuttle, his tobacco in the toe end of a Persian slipper, and his unanswered correspondence transfixed by a jack-knife into the very centre of his wooden mantelpiece, then I begin to give myself virtuous airs."

Sherlock Holmes had his methods, even in his questionable personal habits. And nowhere was this more evident than in this scene from The Private Life of Sherlock Holmes, when Holmes takes Mrs. Hudson to task for tidying up:
Who would have thought that it was at Baker Street Elementary that she got her start? 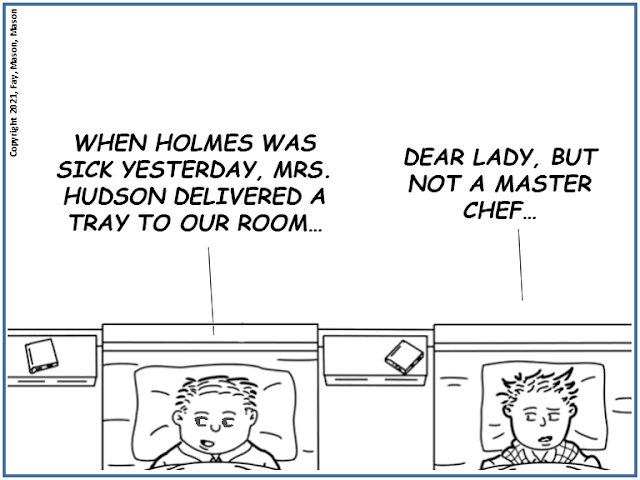 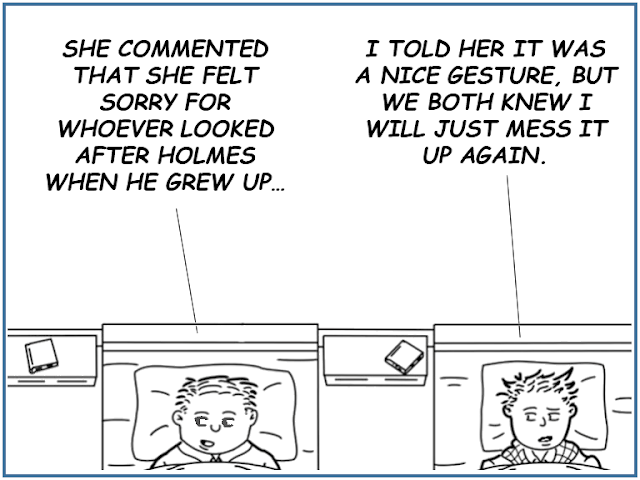 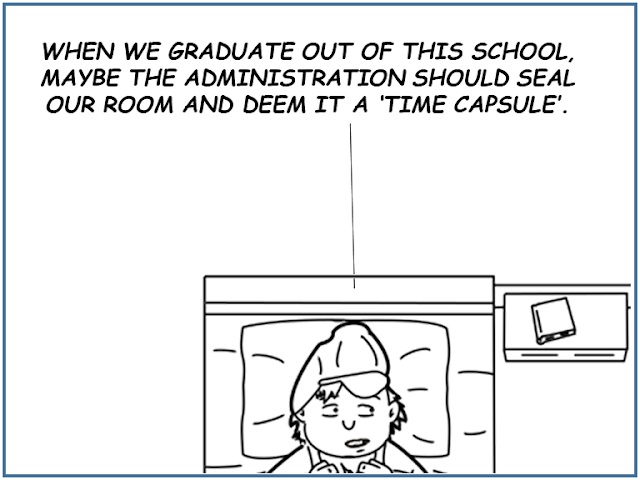